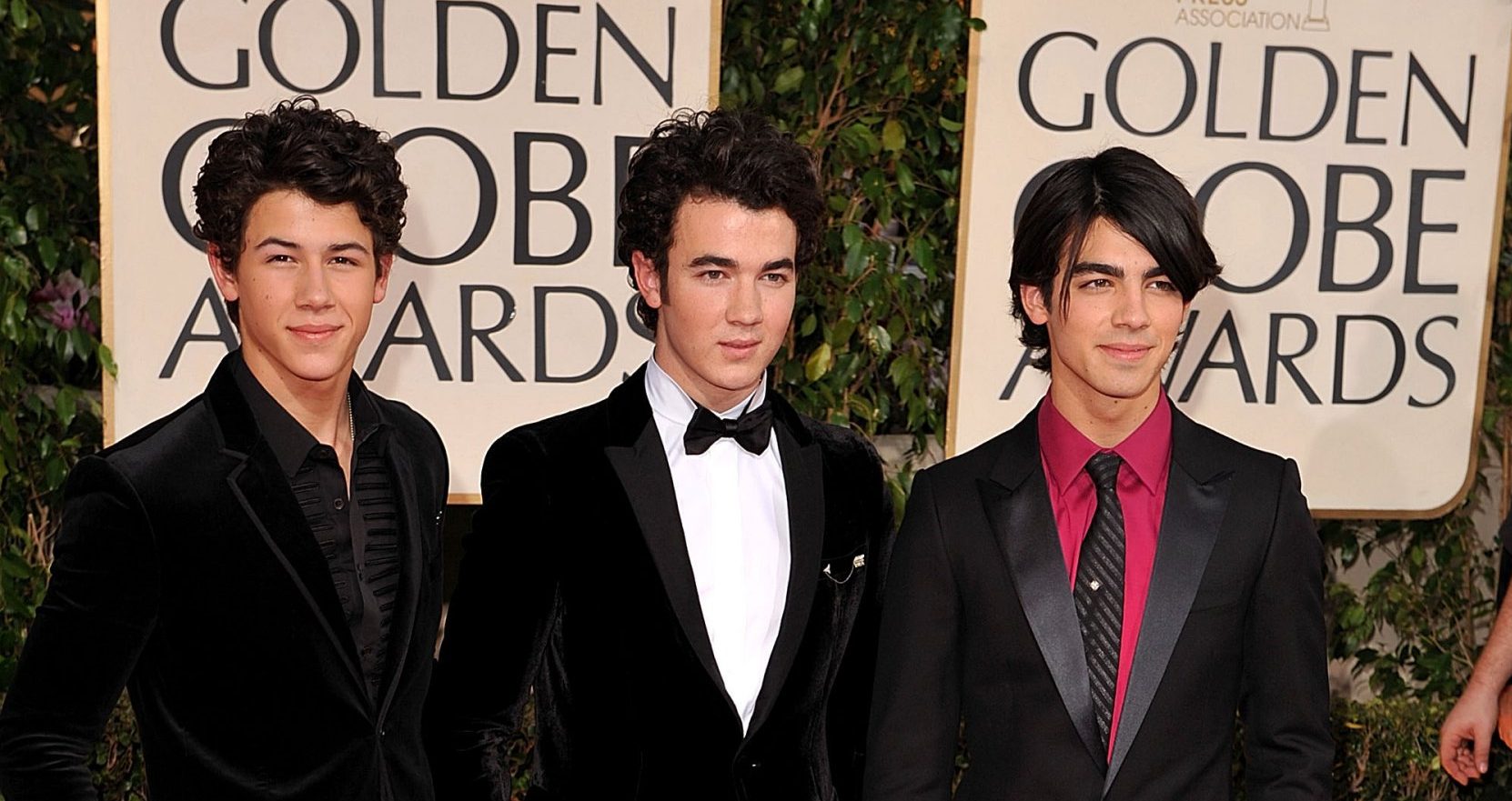 Celebrations are in order as the Jonas Brothers are to be awarded with a star on Hollywood’s Walk of Fame.

The American boyband – made up of brothers Kevin, Joe and Nick – will be awarded the honour in the recording category on January 30.

They wrote: ‘Such a honor to be getting a star on the @hwdwalkoffame! We can’t thank you all enough for the endless support.

‘Hope to see you in LA on January 30th and if you can’t make it stream the ceremony live at WalkOfFame.com!’

The Jonas Brothers rose to fame with their appearances on Disney Channel, eventually becoming some of the network’s most popular stars thanks to their leading roles in the 2007 film Camp Rock and its 2010 sequel Camp Rock 2 – as well as their own series Jonas.

Nick, 30, who has been married to actress Priyanka Chopra Jonas since 2018, released his self-titled album in 2014, which yielded the hit singles Jealous, Chains and Levels.

Meanwhile, Joe continues to front the multi-platinum group DNCE, who debuted with smash hit Cake By The Ocean in 2016.

‘The fans will be thrilled when they find out that their favourite group will be having their star placed on the Walk of Fame where they can actually touch the star and pose with it.

‘The group has been gracing us with music for more than 15 years, and have made waves as musicians, actors and overall entertainers.’

In 2019, the band released Chasing Happiness, an Amazon documentary looking back at the brothers’ rise to fame, which also coincided with the release of their fifth studio Happiness Begins.

The brothers continued to release new music in 2021 as they teamed up with American music producer and DJ Marshmello for the single Leave Before You Love Me.

They later released Remember This in partnership with NBCUniversal for the Tokyo Olympic Games, which paved the way for their sold-out Remember This Tour.