Janet Jackson’s “Rhythm Nation 1814,” Kermit the Frog’s “The Rainbow Connection,” Marlo Thomas & Friends’ “Free to Be… You and Me,” Louis Armstrong’s 1938 rendition of “When the Saints Go Marching In” and an 1878 Thomas Edison recording that may be the oldest playable recording of an American voice are among the 25 recordings just added to the Library of Congress’s National Recording Registry.

The registry, created in 2000, designates recordings that are “culturally, historically or aesthetically significant” and are at least 10 years old. Carla Hayden, the librarian of Congress, named this year’s inductees from around 900 nominations by the public.

Jackson’s 1989 album, which scored a record-breaking seven Top Five singles, may have won the most votes in the public nominating process. But it was Kermit who sat for an interview with Hayden, featured in a video released by the library.

“It seems like only yesterday I was sitting in a swamp, playing the banjo and singing ‘Rainbow Connection,’” the celebrity amphibian said, recalling the opening scene of “The Muppet Movie” (whose aerial shot, he claimed, was captured by Sam the Eagle). “Time sure is fun if you’re having flies … or something like that.”

(The song’s composer, Paul Williams, also popped up for a brief cameo, elaborating on his favorite line of the song: “It’s a line about the immense power of faith — faith in someone or something, or a big idea,” he said. “Sometimes the questions are more beautiful than the answers.”) 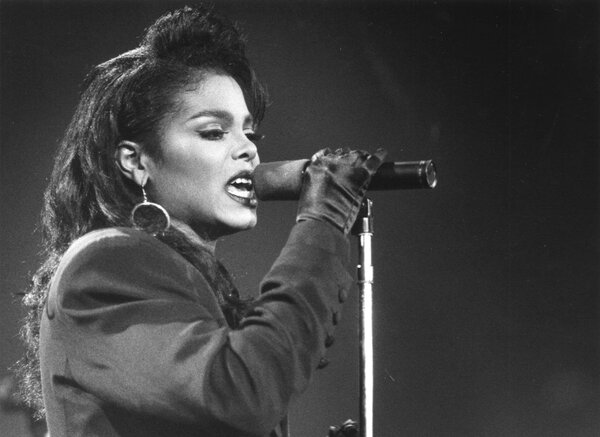 The oldest recording is by Edison, made in St. Louis in July 1878, a few months after he invented his tape recording machine. Recorded on a piece of tinfoil, and running 78 seconds, it is believed to be the oldest playable recording of an American voice, and the earliest surviving document capturing a musical performance. It went unheard until 2013, when scientists announced they had developed a way to recover the sound from the foil. (The library calls it “surprisingly listenable.”)

The most recent is “The Giant Pool of Money,” the radio show This American Life’s 2008 episode about the subprime mortgage crisis.

Other nonmusical recordings include Phil Rizzo’s play-by-play of Roger Maris’s 61st home run on Oct. 1, 1961 (holy cow!), and a 1945 radio episode of the soap opera “The Guiding Light,” described as the longest running scripted program in broadcast history, having run on radio and then television from 1937 to 2009.

The registry also includes lost pop hits like “Nikolina,” a 1917 song by Hjalmar Peterson, a Swedish immigrant who settled in Minnesota and became hugely popular among Swedish-Americans. Peterson recorded the song — described as recounting “his comical difficulties with his father-in- law” — three times, selling 100,00 copies total.

The registry so far includes 575 recordings in total. Some of the newly selected recordings are already preserved by the copyright holders, the artists or other archives. But where they are not, the Library of Congress, whose recorded sound collection includes nearly 3 million items, will work to ensure that they are preserved and available to future generations.