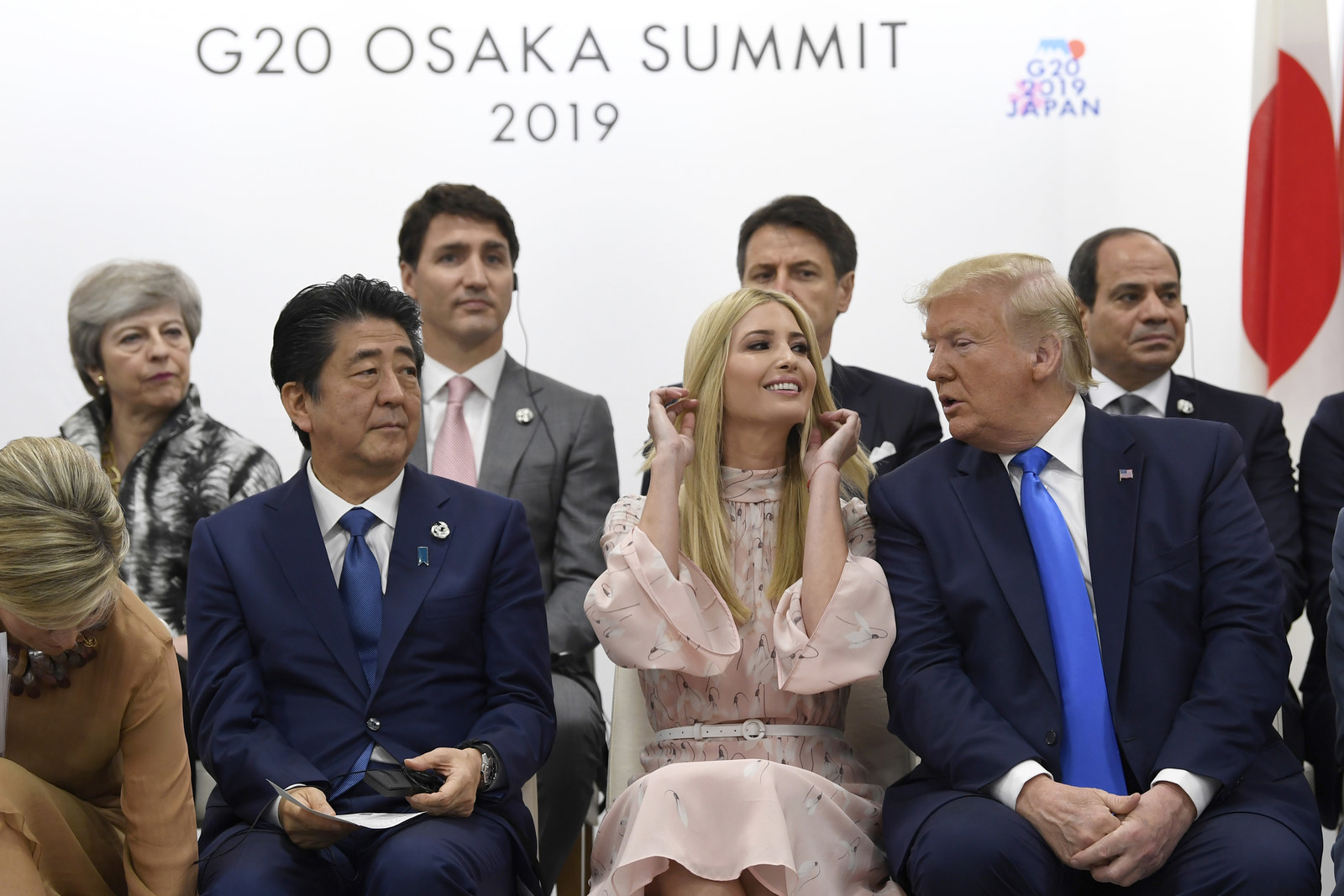 First Daughter Ivanka Trump attended the G-20 summit in Osaka, Japan, this weekend with her father. 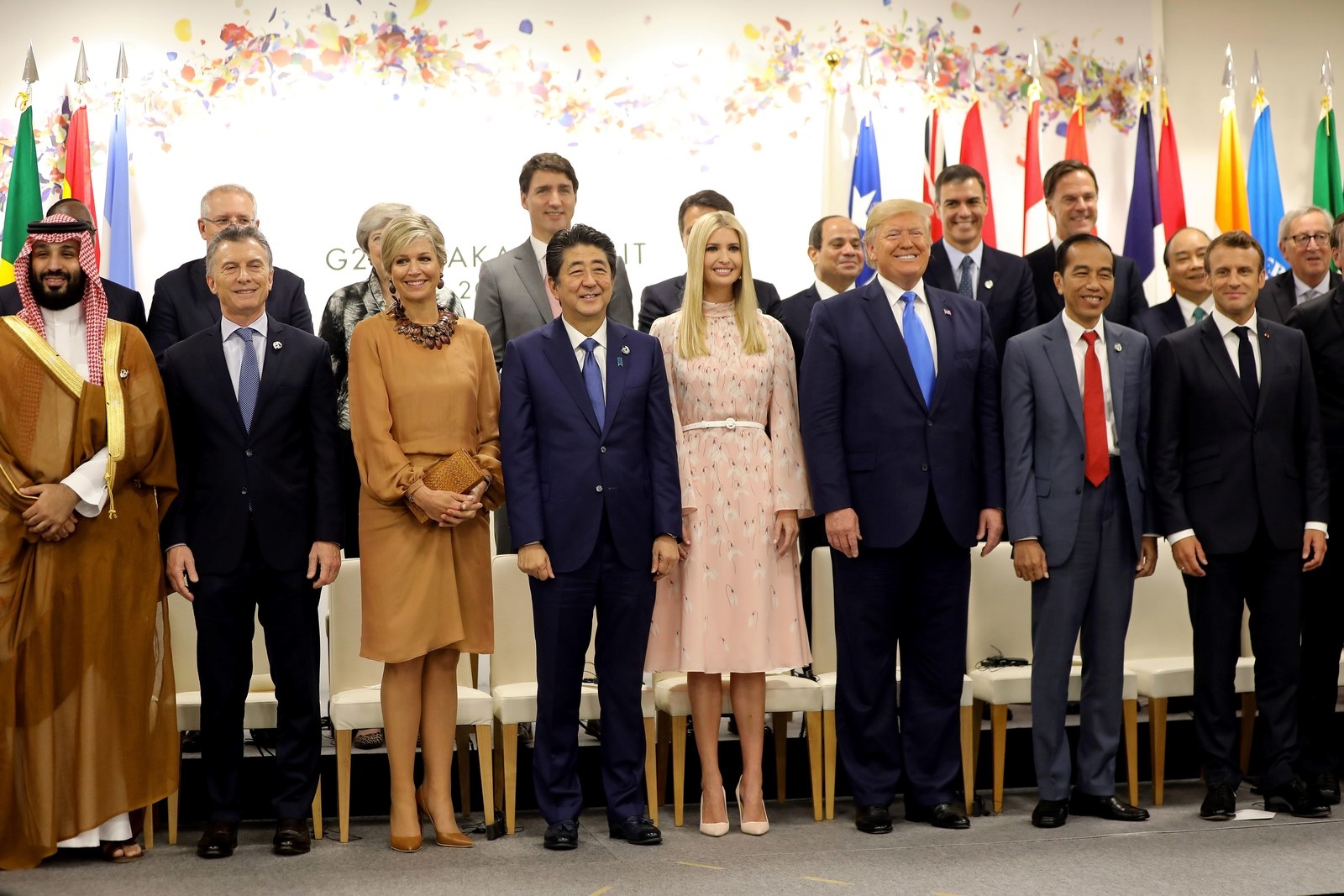 Ivanka, who is a White House advisor, attended the summit as part of her father’s delegation.

During the summit, the official Instagram of the French president, @elysee, shared a video of world leaders chatting.

Ivanka was there, and the video was…you just need to see for yourself.

Ivanka appeared to try to insert herself into the conversation, which was between French President Emanuel Macron, British Prime Minister Teresa May, Canadian President Justin Trudeau, and Christine Lagarde, the French head of the International Monetary Fund.

Ivanka was immediately criticized, with people asking why she was there and what she was doing jumping into the conversation.

A White House spokesperson told the New York Times the video was a “misrepresentation” of what actually occurred. The White House didn’t immediately return a request for comment from BuzzFeed News.

But to most people on the internet, Lagarde’s face kind of said it all. 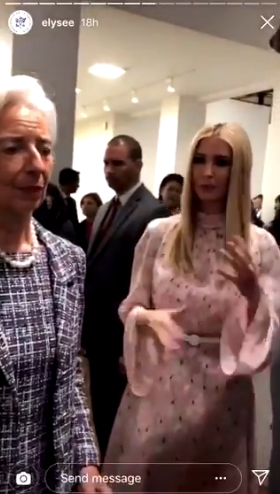 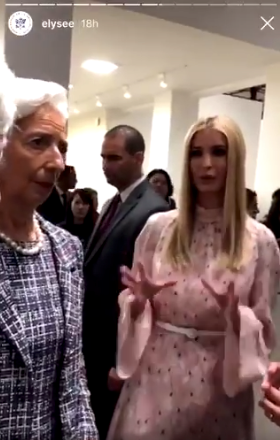 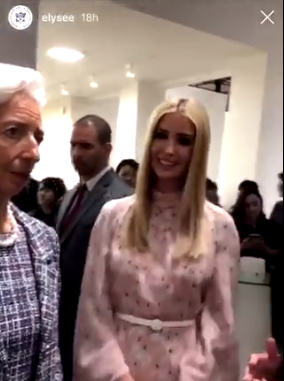 The video soon spread to Twitter, where it swiftly became a meme.

Some people could relate (HARD SAME).

Although some people related harder to Lagarde.

They called it “tre magnifique shade.”

Others couldn’t handle the second-hand embarrassment.

As the memes grew stronger, so did the criticism of the fact that Ivanka was even invited to attend the summit in the first place.

One of the most outspoken critics was Rep. Alexandria Ocasio-Cortez, who tweeted about the video that “being someone’s daughter actually isn’t a career qualification.”

“The US needs our President working the G20,” she wrote. “Bringing a qualified diplomat couldn’t hurt either.”