Camille Grammer had a “very challenging year” that only got worse at the Real Housewives of Beverly Hills season 9 reunion, sources tell Us Weekly.

“Camille was not doing well with the duress of the reunion,” one source says. “She was basically melting down because she was under attack and [she] walked off once.”

The source also detailed one “particularly bad moment” that won’t be shown on screen: “She said, ‘Do you want me to be sorry because I’m a white woman?’ The other women were like, ‘Camille, do you know what you are saying? That’s not OK.’” 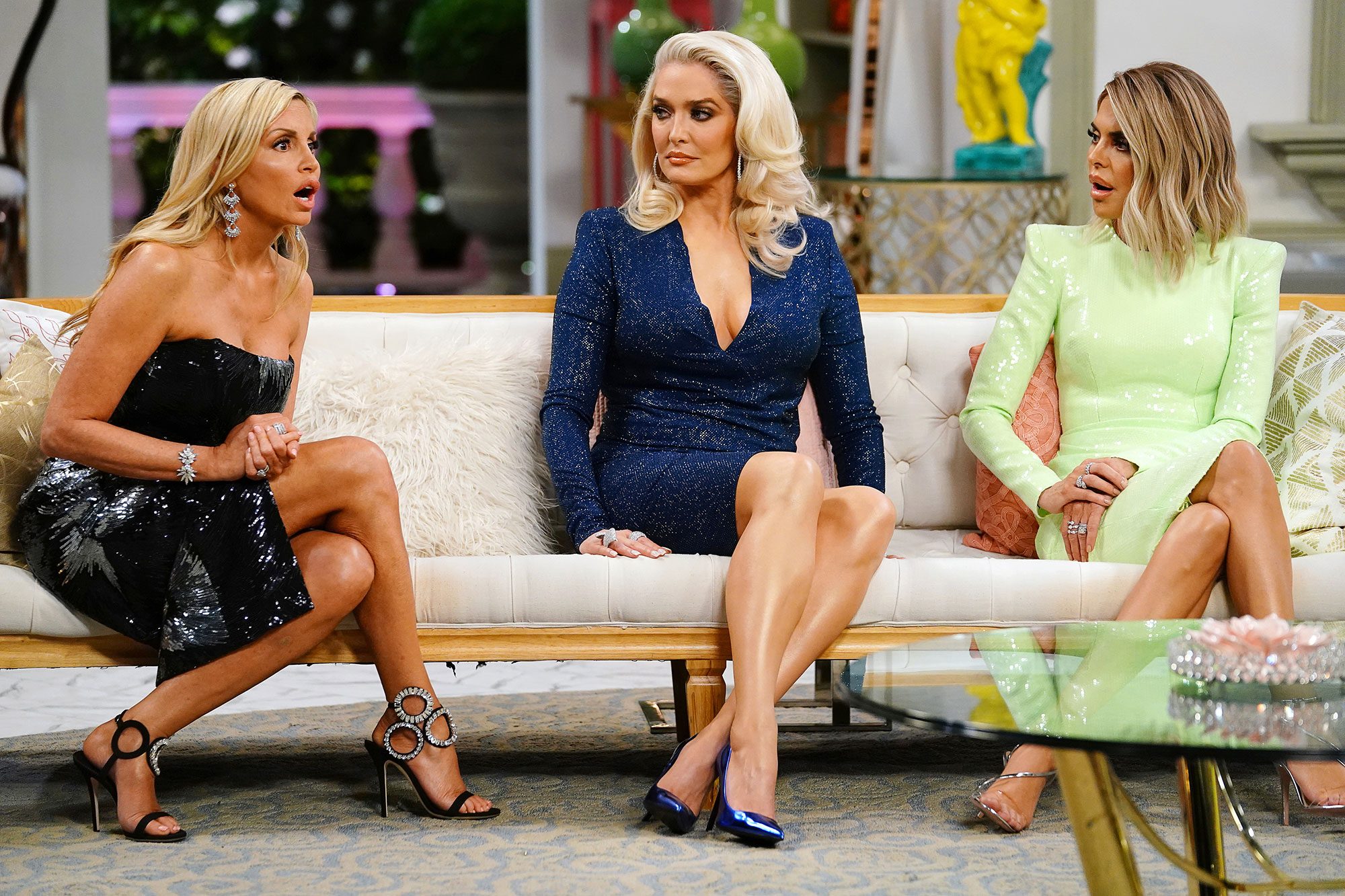 A source familiar with Camille, meanwhile, tells Us how hard the 50-year-old’s year has been: “[She] has been under a great deal of stress. Her house burned down, her son has been living with her ex-husband, Kelsey [Grammer], her beloved assistant passed away, her mother has been in and out of the hospital with cancer, [and] she had a federal trial in Dallas. She has had a great deal of pressure this year, and part of that manifested itself on the show.”

Camille, who was a listed as a RHOBH “friend” after returning to the Bravo show this year, previously tweeted that the Housewives were being hypocritical at the reunion and that she regretted attending. “I showed up in good faith for #RHOBH reunion but I shouldn’t have gone,” she tweeted on June 6. “Hindsight is 20/20.” 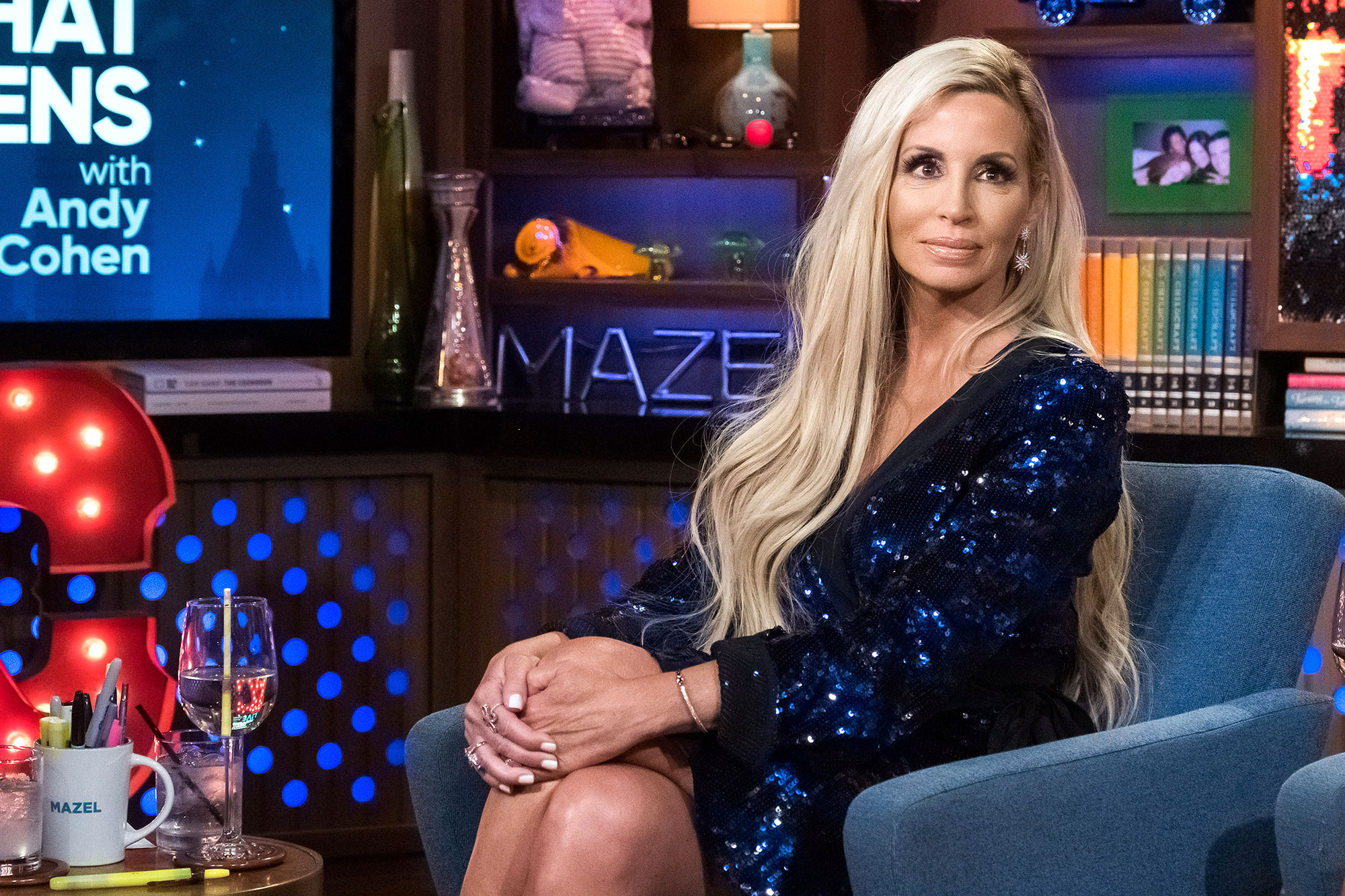 Sources previously revealed to Us some of the drama Camille faced at the reunion. “At one point, Camille … had a full breakdown,” one insider said, adding that the reality star “got into it” with costar Denise Richards.