For his new Apple TV+ comedy series, Gordon-Levitt imagined what his life might have been like if he hadn’t been so lucky. “It’s probably the most me-ish thing I’ve ever made.” 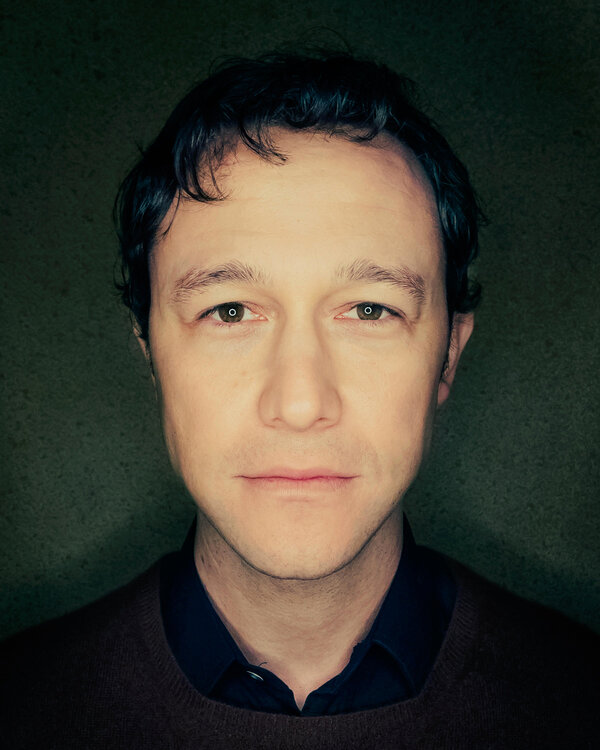 Joseph Gordon-Levitt is the first to admit he’s had it pretty good. He has had a wildly successful acting career on stages and screens spanning over three decades. He sings, dances, writes and directs, and he does a decent Nirvana cover. He has a wife and two kids and he hardly seems to age.