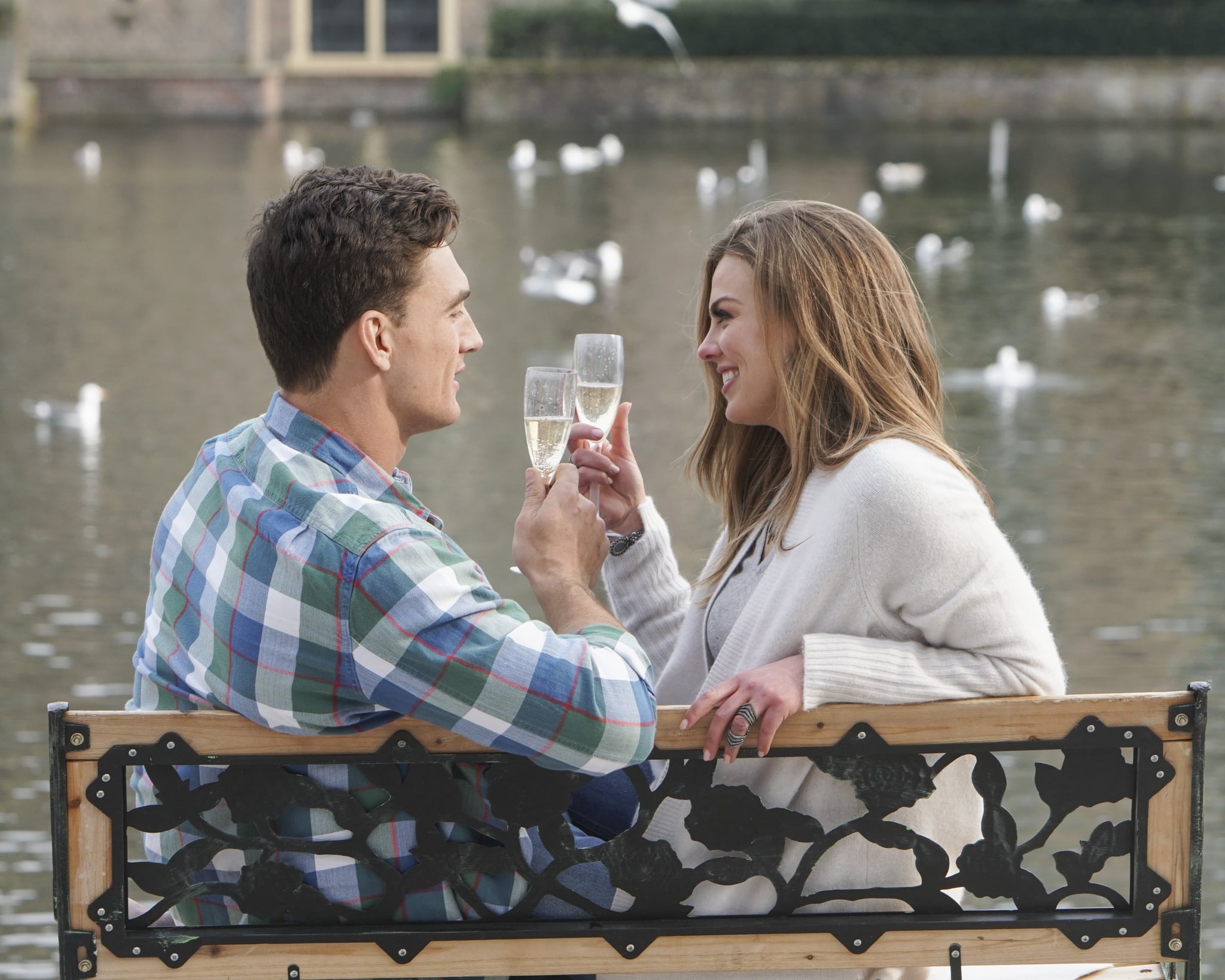 One of the biggest struggles for the contestants on The Bachelorette and The Bachelor is that they don’t get to see the person they’re dating that often. And when they do, it’s not for large amounts of time. So we got curious — how much time is in between each date? Let’s break this down.

An entire season of The Bachelorette takes about six weeks to film. (Yes, couples get engaged after knowing each other for under two months.) Then, it’s shown over the course of around 10 or 11 episodes, minus the “Men Tell All” special. While there’s not an exact answer, it makes sense that there’s a date every day or other day. So if someone has a one-on-one date at the beginning of the week, he or she probably doesn’t have another conversation with the Bachelor or Bachelorette until days later before the rose ceremony. Now you know why it’s tough when the cocktail party is canceled!

When it comes to hometown dates, even more time passes before the men or women see the person they’re dating. The Bachelor or Bachelorette is flying all over the country to meet the final four’s families and spending at least a night or two there. So they might not see him or her again for a whole week. And remember, there are no cell phones here!

The moral of this story is if you ever thought about applying to be on the show, know that this is another struggle. You know, besides sharing the person you’re dating with dozens of other people.