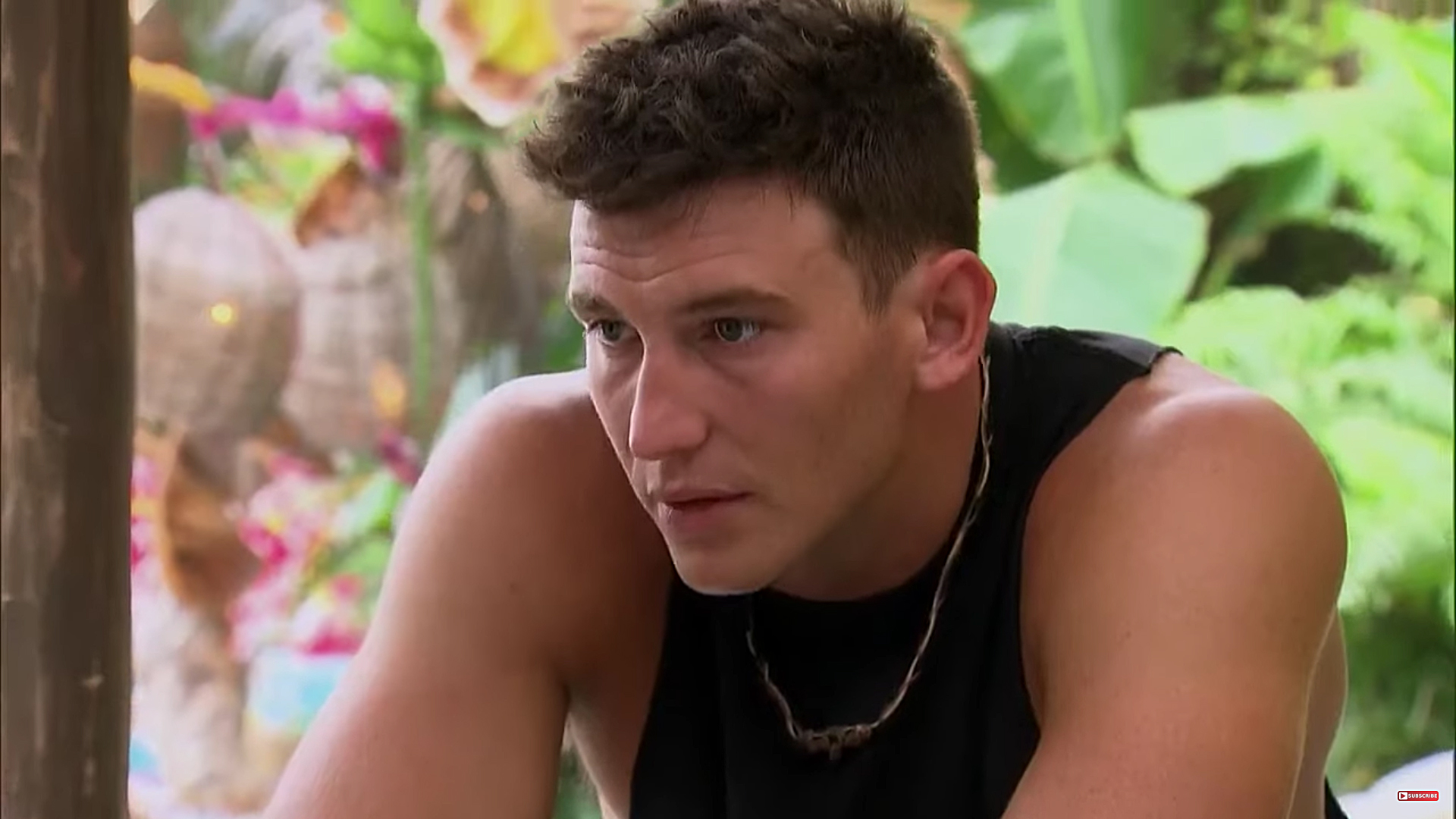 Blake Horstmann’s drama continued to dominate the beaches of Mexico during the Monday, August 12, episode of Bachelor in Paradise.

As another week began, Blake was not willing to give up on his connection with Hannah Godwin, even though she accepted a rose from Dylan Barbour. Jordan Kimball — who was over his messy breakup from fiancée Jenna Cooper and ready to find love again — arrived on the beach to stir up the love triangle even more. Jordan asked out Hannah, and she initially accepted. But she later changed her mind because she wanted to figure out her relationships with Dylan and Blake.

Jordan (a.k.a. the “mayor” of Paradise) took it upon himself to give Blake a call to action once he discovered his behavior with Caelynn Miller-Keyes, Kristina Schulman, Tayshia Adams and Hannah. Jordan encouraged Blake to make things right with each of the women he hurt.

Hannah spent the day with Dylan but when Blake later pulled her aside to declare his intentions to fight for her, she appeared interested. He offered to show her some dance moves — a trick Tayshia and Kristina said he used on them. Blake then started making out with Hannah right in front of Dylan, who confronted the two. Dylan just wanted to talk to her, but Blake spoke on her behalf. According to him, Dylan was making Hannah uncomfortable and she didn’t want him to “swarm” her.

Hannah ultimately stayed with Blake. As others on the beach slammed Hannah for not being as “innocent” as she acted, Dylan wondered if she and Blake dated before Paradise.

Meanwhile, Tayshia and Caelynn got a bit of justice when Blake ran into a rock on the beach and lost a toenail. The ladies laughed as he grimaced through the pain. Tayshia attributed the accident to “karma.”

Jordan, for his part, took Nicole Lopez-Alvar on a date after striking out with Hannah. Clay Harbor attempted to react in good humor, but Nicole hoped he would notice that she was playing the field. Jordan opened up to Nicole about his breakup from Jenna, telling her that his love for his ex was “real” but he wanted to remain cautious this time around.

Nicole revealed that she was not ready to “settle” on pursuing only Clay. When she returned, she told Clay there was no comparison between him and Jordan. Clay pondered becoming exclusive with her.

Cam Ayala tried to woo Caelynn because he was 100 percent certain they would leave the show engaged. However, she had different ideas, accepting a date with Mike Johnson upon his arrival. Onyeka Ehie was disappointed, due to her crush on Mike. Cam was brokenhearted by the prospect of Caelynn slipping away, while Mike told her multiple times that their outing could be the last first date they ever went on.

Elsewhere on the beach, Demi Burnett and Derek Peth remained hot and heavy. Wills Reid gushed over Katie Morton, which made her cry uncontrollably because she wasn’t into him. Chris Bukowski provided a shoulder to squall on … and took his chance with Katie. She seemed much more open to a future with Chris.

Bachelor in Paradise airs on ABC Mondays and Tuesdays at 8 p.m. ET.