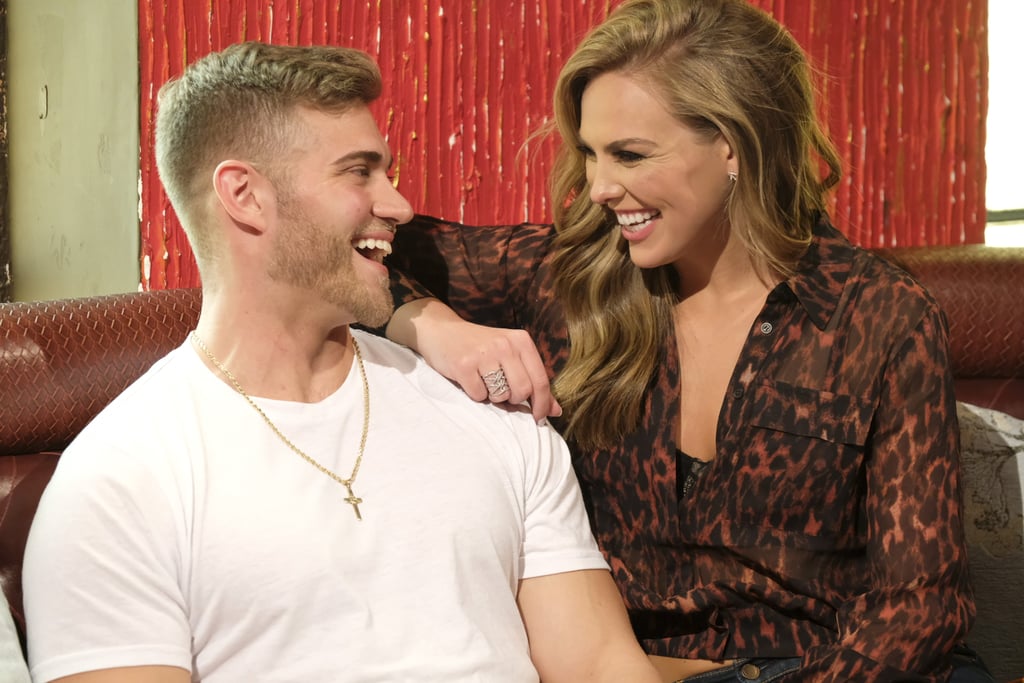 Hannah and Luke P. have been at odds with each other since this season of The Bachelorette first started, but it all came to an abrupt end when the pair had an argument about sex during the fantasy suites episode on Monday. After Luke questioned Hannah about her sexual relationships with the other men, adding that he would leave the show if she did have sex with the other contestants, the Alabama native decided to send him home once and for all.

“I’m a grown woman, and I can make my own decisions, and I’m not strapped to a man right now,” Hannah said during their heated goodbye. “I don’t owe you anything at this point. Do you not understand that? I have like bent over backwards for this relationship, so I don’t owe you anything.” It was intense to say the least, but it was nowhere near as heated as their tweets after the episode.

Shortly after the episode aired, Luke decided to air his thoughts out in a long post on Instagram. While he claimed that it was never his intention “to judge or condemn Hannah,” he said that his conversation was more about “making a decision for [himself] on what [he] expected in [their] relationship.” He then reflected on what he’s learned from the ABC reality series, urging his followers to “speak truth,” “rid yourself of all hate,” and “let compassion drive your words.”

Of course, he didn’t stop there. On his newly created Twitter account, Luke decided to tweet Hannah directly, writing, “@AlabamaHannah. The difference in how we view sin is seen in the response. I’m weeping at mine and you’re laughing at yours. All sin stings. My heart hurts for both of us.” Hannah clearly wasn’t having it as she quickly clapped back. See how their Twitter conversation unfolded ahead, and buckle up, because it appears we haven’t seen the last of Luke.