This is … the end? Us Weekly confirms that Season 6 of This Is Us will be the end of the beloved show.

The show’s imminent end was first reported by The Hollywood Reporter on Wednesday, May 12. NBC, who renewed the show through season 6 in 2019, declined to comment at this time.

This Is Us is currently in the midst of its fifth season. The show, which premiered in September 2016, follows the lives of the Pearson family and is split between multiple timelines as the three Pearson children, known as the “big three,” grow up. The series stars Mandy Moore, Milo Ventimiglia, Sterling K. Brown, Chrissy Metz, Justin Hartley, Susan Kelechi Watson and Chris Sullivan.

Which TV Shows Are Renewed and Which Are Canceled? Your 2020-2021 Guide

“We never set out to make a television series that was going to last 18 seasons, so we have a very direct plan. I have script pages I have written and I’m writing that really are deep, deep, deep into the future. We have a plan for what we’re going to do, and I know what the plan is,” This Is Us creator Dan Fogelman told THR in April 2019. 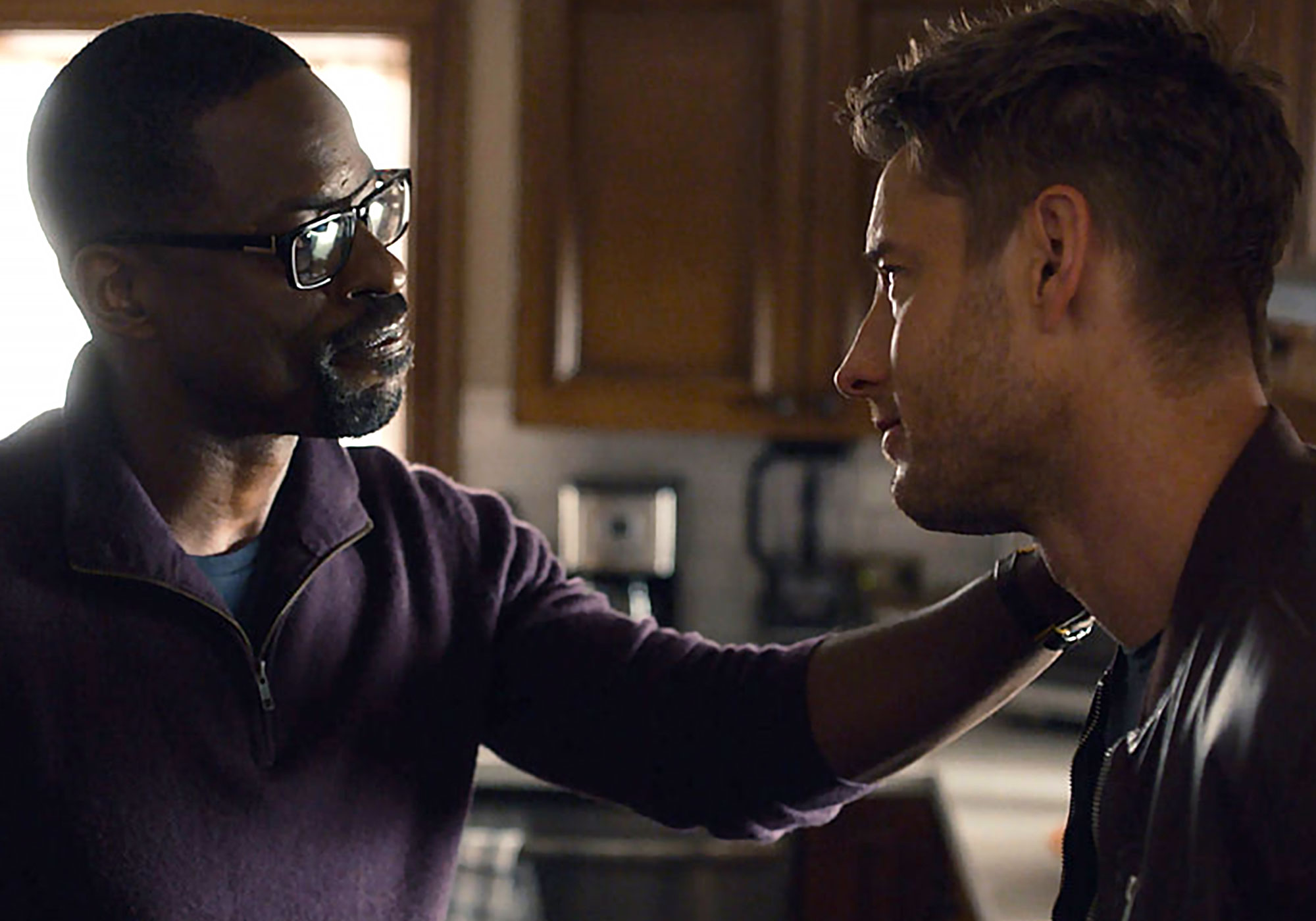 Earlier this year, Ventimiglia, 43, told Us Weekly exclusively about the “blurry line” he finds himself caught up in when he’s playing his character, Jack Pearson.

“I know Jack, I know his reactions. They’re instinctual. They’re not planned,” the Gilmore Girls alum said in March. “I know who this man is. I know who he became. I know where he came from. So nothing is a surprise to me, but what that means is I get to really lean into these experiences of playing him and playing him, maybe even with a little more wealth of character having experienced him for so long.”

Everything We Know About ‘This Is Us’ Flash-Forward Scenes

Season 6 of This Is Us is set to film this summer.

This story is developing.