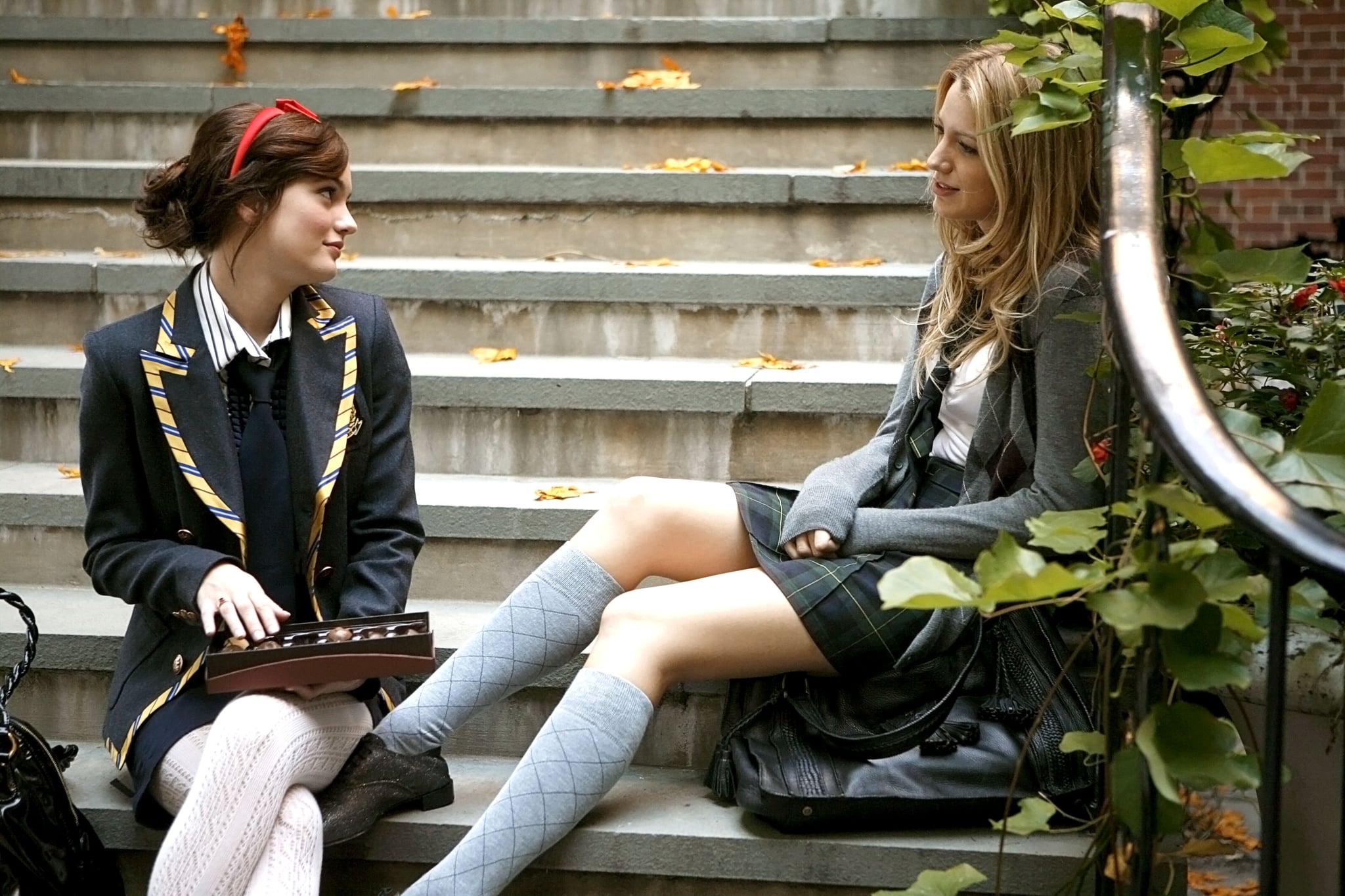 Get ready to break out your flip phones and headbands, because a Gossip Girl spinoff is officially happening! On Wednesday, WarnerMedia announced the new show has been picked up for a straight-to-series order on its new streaming service, HBO Max. However, if you’re hoping to see Serena and Blair in action again, you shouldn’t hold your breath. The show is set to take place eight years after the original, and will follow a whole new generation of teens who get introduced to the infamous gossip site. Sounds pretty fitting, seeing as the flash forward in the show’s finale, “New York, I Love You XOXO,” ended with a brand-new Gossip Girl taking over the drama-filled website.

The spinoff will include 10 one-hour episodes and will be helmed by Gossip Girl‘s original executive producers Joshua Safran, Josh Schwartz, Stephanie Savage, and Leslie Morgenstein. Gina Girolamo will also executive produce for Alloy Entertainment and Lis Rowinski will be a coexecutive producer on behalf of Fake Empire.

The original series, which starred Blake Lively, Leighton Meester, Penn Badgley, Chace Crawford, and Ed Westwick, first premiered on The CW in 2007 and ran for a total of six seasons before ending in 2012. Since then, it has become a staple for teen dramas. Now if you don’t mind, I’m going to rewatch every single episode as I get ready for the spinoff.