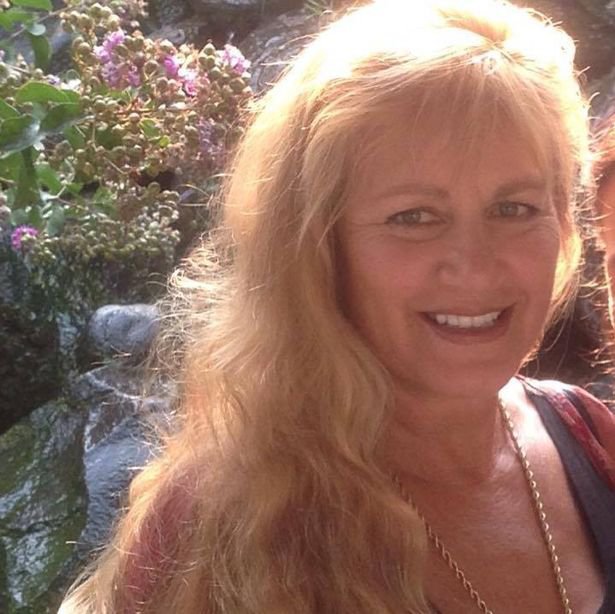 The actor died ‘peacefully on October 28 in Santa Barbara, California, according to an obituary published in the Santa Barbara News-Press on Tuesday.

Herrin, who was born on October 2, 1957 in the US, was the Playmate of the Month in the March 1981 issue of Playboy, several years after graduating from Senior High School.

The model late graced the covers of both the September 1982 and September 1983 issues of Hugh Hefner’s magazine, and also appeared in several special editions of the publication, as well as Playboy videos.

In addition to Playboy, Herrin also modeled for Ralph Lauren and did shoots for fitness and swimwear campaigns.

The obituary described Herrin as a ‘beautiful woman inside and out’ and said she loved to ‘travel and sail’ and went on adventures along the Californian coast through to the Caribbean.

While no cause of death was specified, the piece said: ‘If you are so moved, please make a donation in Kym’s memory to the American Cancer Society to further the research of the prevention and treatment of breast cancer.’

Herrin is survived by her mother, brother, nieces and nephews along with ‘numerous grandnieces and grandnephews.’