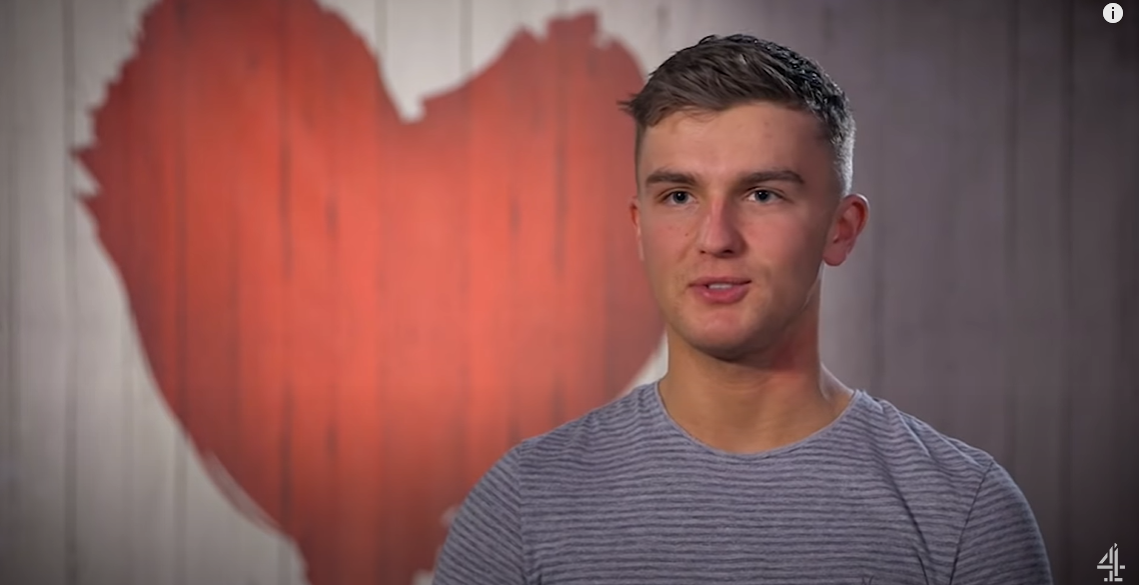 A First Dates star has been jailed for over six years for his involvement in a heroin ring.

Joseph ‘Joey’ Shaw, 28, was found guilty of supplying the class A drug and of conspiracy to supply cocaine and produce cannabis.

His arrest came after police found 31kg of heroin, which at street value is worth £1.5million, as well as £100,000 in cash when they raided a property in Bradford, West Yorkshire, in 2021.

The drugs were found in two laundry bags in the attic and the cash was found in a padlocked sports bag.

Shaw and his younger brother Daniel, 24, pleaded guilty to the offences at Bradford Crown Court in May 2022, with his brother sentenced to 10-and-a-half years behind bars.

Mohammed Bashir, 42, was also charged with possession with intent to supply a Class A drug and possession of criminal property.

He initially pleaded not guilty and went on trial at Bradford Crown Court, but half way through the trial he pleaded guilty.

Bashir is due to be sentenced at a later date.

Some may recognise Shaw from the Channel 4 dating programme First Dates, in which he appeared in 2017.

During his stint on the show, Shaw was matched with pink-haired Jodie and the pair enjoyed dinner together at the show’s famous London restaurant.

As luck would have it, he had actually already met his date before as they had previously run into each other on the train down ahead of filming.

Flabbergasted that he was on a date with the woman he had already been acquainted with, a stunned Shaw told Fred Sirieix: ‘I know her!’

During the date, Shaw snuck off to the bathroom for a debrief with a friend over the phone.

‘I’m on a date with her, she’s proper like pretending she don’t know me,’ he said. ‘How funny is that? She’s like “oh yeah, we kind of know each other”.’

He added: ‘I don’t kind of know you, I spent all night with you last night!’

Shaw also disclosed that they had enjoyed a Subway sandwich together, telling waitress Cici Coleman that Jodie had got a ‘six inch’.