The Witches of WeHo are still not on the same page. Kristen Doute fired back at Katie Maloney after her former bestie slammed her James Mae T-shirt line on the Tuesday, March 24, episode of Vanderpump Rules.

“Insulting @jamesmaeco was not only hurtful but rude,” Kristen, 37, tweeted on Tuesday. “I take so much pride in a company @MagenMattox and I have built from the ground up. We have a solid team who work their asses off and this brand is our livelihood. #PumpRules.”

She added: “PS I’m personally fulfilling orders from my home office. Head over to http://jamesmae.co and check out our Spring Sale! Rock our cozies while we get through quarantine as one world. #PumpRules” 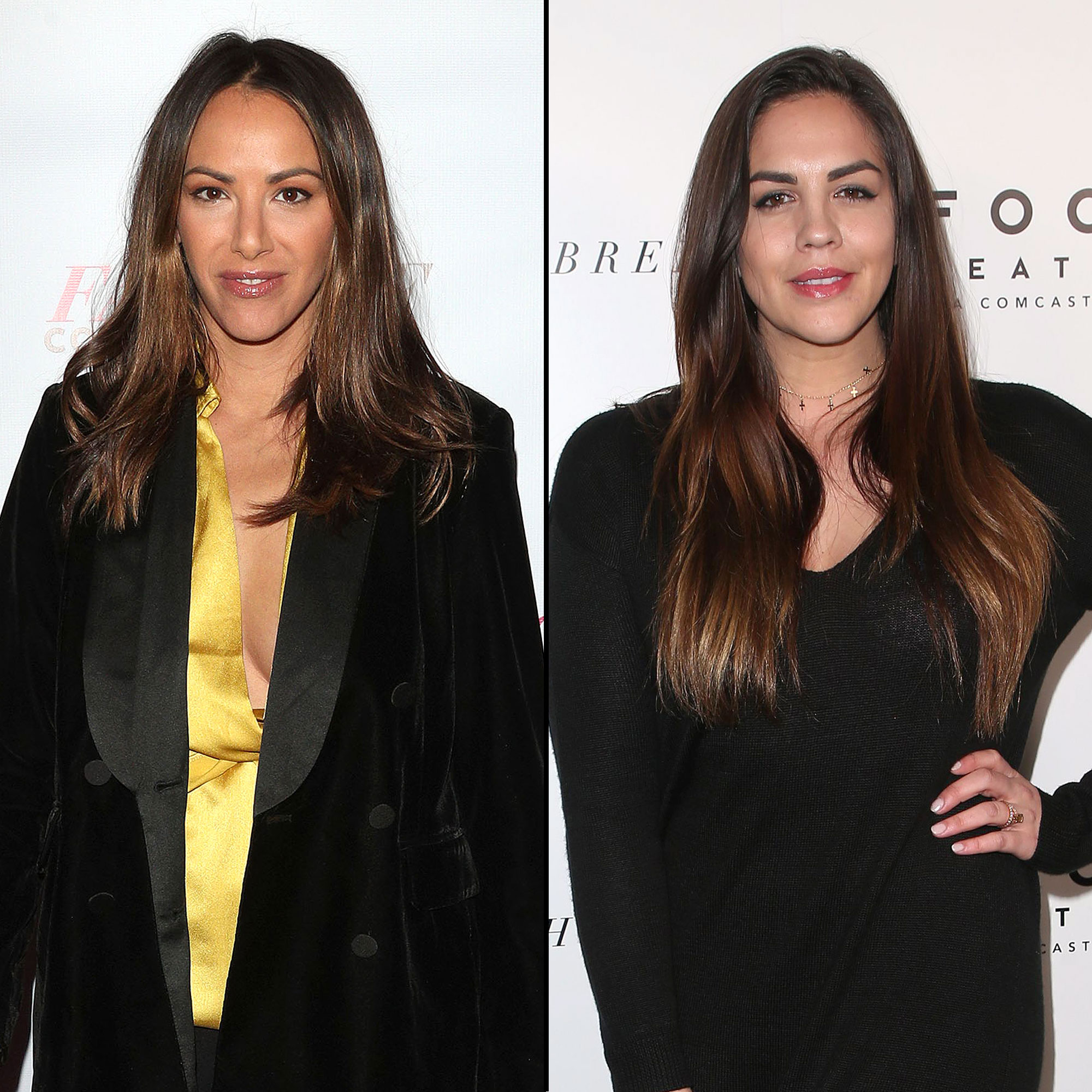 Scheana Shay found herself in the middle of Katie, 33, and Stassi Schroeder’s fallout with Kristen during Tuesday’s episode. After the “Good As Gold” singer revealed that the T-shirt designer believes Katie is unhappy and unproductive, the Pucker and Pout blogger dissed Kristen’s line.

“I could go on Pinterest and take my friends’ quotes and slap them on a T-shirt and make some money too, come on,” Katie quipped, making Stassi giggle. “That’s not being busy.”

While Kristen fired back at Katie on Twitter and “liked” a series of tweets from viewers, Katie took to Instagram after the episode aired.

“Do I have a business? No. Am I writing a book? No,” Katie said. “I think it’s perfectly OK, perfectly health to take some time with yourself and rediscover somethings. [SIC] … I’m active and have a life and things going on and I’m busy. I also have some exciting stuff coming out pretty soon.”

Kristen, Katie and Stassi also argued about their Witches of WeHo wine, which they launched in 2019. While Kristen accused her coworkers of not pulling their weight with the business, Katie encouraged fans on Tuesday to scroll back on her Instagram page for the receipts.