How can you build a hopeful future without first learning from the painful past?

This question, which has arisen repeatedly over the last year, resonates in three new streaming theater productions for young people. Directed toward audiences 9 and older, each uses African-American history to reflect on current issues, including the Black Lives Matter movement, climate change and the coronavirus pandemic. Frequently unsparing in detail — and even in language — these works should inspire discussions well beyond Black History Month.

“A Tribe Called Tubman,” from TheaterWorksUSA, is the most fully realized, incisive and moving of the shows, both because of its length — 42 minutes — and its reliance on an actor’s presence. (The other productions feature animation or puppetry.) Available indefinitely on TWUSA.TV, a platform that the company developed for its own work and that of other family-theater producers, the play stars Jada Suzanne Dixon as a serene and commanding Harriet Tubman, the escaped slave who became a leader of the Underground Railroad. (You must wait until the end to discover the identity of the tribe in the title.) 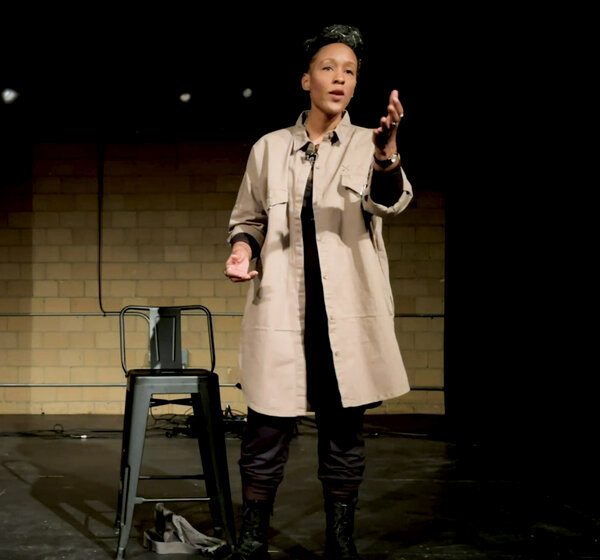 Casually dressed in contemporary clothes, Dixon spends much of her time in a simple black chair. But she doesn’t need to stride the stage. Written and directed by Idris Goodwin, the play refuses to enshrine Tubman as a towering heroine of near-mythical powers. “What if I was just as ordinary as anyone else?” she asks.

Speaking conversationally and occasionally singing, she relates her experiences, which were far from ordinary. But they were human, and in portraying her as a flesh-and-blood woman, the script demonstrates that it is courageous people, not gods, who bring about social change.

The show does, however, have a mystical side. Tubman says she has died twice and will die again. The first time was when her skull was struck by a metal bar thrown by an overseer trying to stop a fleeing slave. (Imitating that white man’s rage, she shouts the ugliest of racial slurs.) The second occasion was when she succumbed to pneumonia in 1913. And why is she here again?

“The knee is still on our necks,” says Tubman, who was often called Moses. Having advised young audiences on how to pursue justice, she adds, “Maybe what I am now is that burning bush.”

Another incendiary phrase — “Our house is on fire” — propels “Sit-In,” produced by Alliance Theater in Atlanta. This statement refers to global warming rather than civil rights, although Janet (Eden Luse), an 11-year-old African-American girl, soon learns how the struggles surrounding these issues are related.

Janet finds herself in conflict with her best friends, Mary Beth (Bella Fraker) and Consuelo (Lena Castro), after she tells them she can’t be part of their singing trio at the talent show because she intends to stage a school sit-in about climate change. Consuelo retaliates by saying she won’t sing with Janet at an upcoming rally.

Torn, and facing opposition at home and at school — she’s threatened with expulsion — Janet resolves her dilemma only after talking to her grandfather (L Warren Young), who tells her of his own participation in the Atlanta Student Movement in 1960.

Inspired by “Sit-In: How Four Friends Stood Up by Sitting Down,” a picture book created by the married couple Andrea Davis Pinkney and Brian Pinkney, the play artfully transforms a true story of young Black men 60 years ago into a dramatic narrative about three contemporary girls of varying ethnicities.

Faced with the Covid lockdown, the playwright Pearl Cleage and the director Mark Valdez worked with Alliance and the Palette Group to turn the production into a 33-minute animated film. The result incorporates a rich soundtrack (by Eugene H. Russell IV) and a vivid interplay of images, including gritty footage of the real 1960s lunch counter sit-ins.

Streaming on Alliance’s website and on TWUSA.TV through June 30, “Sit-In” educates and entertains, though I wish it had been longer. The play illustrates that protest carries risks, but ends before you learn the consequences of the 21st-century student activism it depicts.

The visually mesmerizing “Diamond’s Dream,” presented by Chicago Children’s Theater, is even shorter — just under 18 minutes. Created by Jerrell L. Henderson (who also directed) and Caitlin McLeod (who designed it), this toy theater production features a set and characters constructed from meticulously detailed cutouts. The scrolling painterly backdrops and Daniel Ison’s soundtrack enhance the feeling that you’re inside an L train in Chicago.

The play, which streams free on the company’s YouTube channel, CCTv, through June 22, unfolds in the present day, when Diamond (Davu Smith), an African-American youth wearing a surgical mask, is on his way to visit his dying grandmother. (Whether she has Covid-19 is unclear.) After dozing in his empty train car, he suddenly encounters a Black girl (Amira Danan), who tells him she’s a lost spirit who can’t recall her identity. She remembers only how “the colored people got hit by the flu, the big flu” and how “an angry mob” arrived as she was dying.

The “big flu” is the 1918 pandemic, and the “angry mob” refers to attacks by white rioters during what is now known as the Red Summer of 1919, but children are unlikely to grasp this unless they consult an accompanying online study guide. And although the production offers an emotional resolution, it still feels like only a tantalizing taste of what deserved to be a bigger project. Parents and teachers will have to help young viewers investigate the subjects — racial inequities in housing and health care, the disproportionate effects of disease on minorities — that “Diamond’s Dream” raises yet doesn’t fully explore.

What can’t be ignored is that these historical struggles continue. Or, as Harriet Tubman puts it in Goodwin’s play, “The scars are still fresh.”

A Tribe Called Tubman
On TWUSA.TV 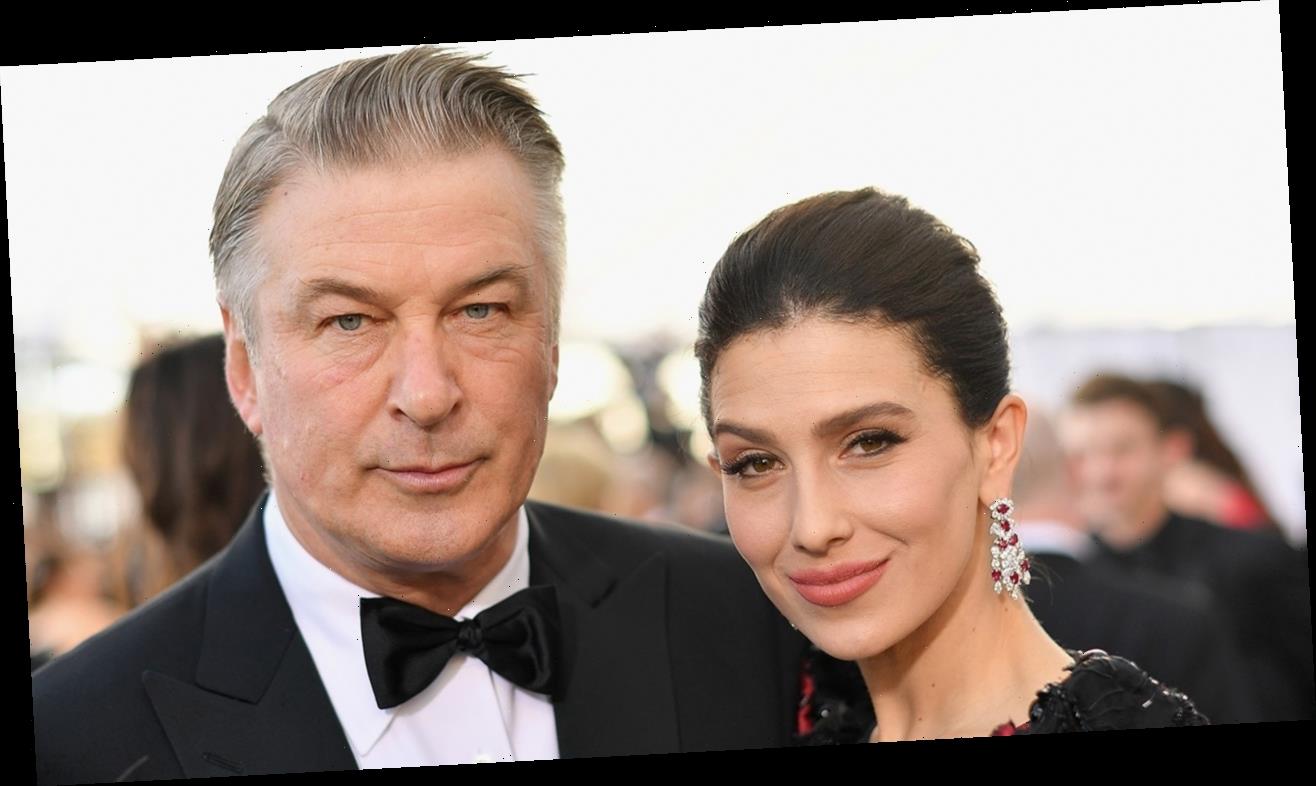