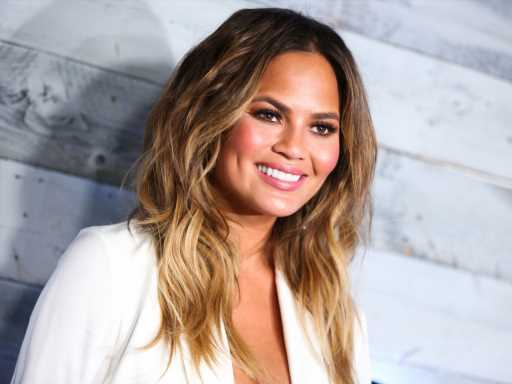 I don’t want to say I called it, but I totally called it. Chrissy Teigen couldn’t stay off Twitter for more than three weeks and she’s already being gently hazed for her brief hiatus — as are the many media outlets who bid her account adieu. On Twitter, no detail is too small for commentary, which means theories have abounded on why Teigen might have executed her social media break exactly as she did — what stories has she since cached that she wished she could’ve shared on Twitter at the time? Why not make a burner account to read tweets without the feedback? And, the biggest question of all: Is what Teigen’s doing right now relatable or anything but? 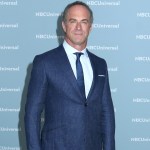 Teigen announced her return thusly: “turns out it feels TERRIBLE to silence yourself and also no longer enjoy belly chuckles randomly throughout the day and also lose like 2000 friends at once lol.”

She then added: “I choose to take the bad with the good!!”

Like my own prediction that Teigen wouldn’t be able to stay off Twitter due to my own inability to stay off the app, many people saw themselves in the star’s speedy return to the site she’d once decried.

Others reminded the public why Teigen had gone silent in the first place: she felt too harshly judged by the backlash she received when sharing stories about her life, much of it accusing her of being tone-deaf to less privileged problems. And of course, more still chimed in to accuse Teigen of the cardinal sin of social media: wanting attention.

Whether you like it or not, the portal into Teigen’s mind is once again open. Personally, I wish more celebrities allowed themselves to become addicted to Twitter like Teigen, myself, and so many other fine internet-addled netizens. First of all, it might take some of the heat off beleaguered Twitter vet Teigen, and second of all, I never get tired of reading things that clearly should have gone through a publicist and didn’t. Call me old-fashioned, but I’ll take a Twitter blurt over a press release any day.