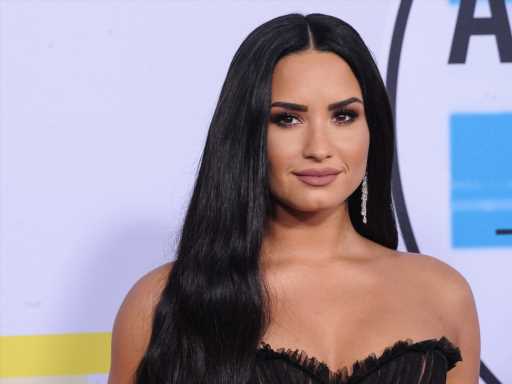 If you thought Demi Lovato had been real about her addiction and almost-fatal overdose in 2018, brace yourself — it was much, much worse than we ever knew. A new YouTube Originals documentary, Demi Lovato: Dancing With the Devil, reveals new details about her dark fall from the spotlight and how her health reached a crisis point.

In July 2018, Lovato was found unconscious in her Hollywood Hills home after a night of partying on Sunset Boulevard. It was a heroin overdose that sent her straight to the hospital. And as we are now learning, that night almost cost her life. “I had three strokes,” she says in the newly released trailer. “I had a heart attack. My doctors said that I had five to 10 more minutes.”

The video clip also showcases her sobriety struggles amid the glare of the spotlight and trying to battle the media’s narrative of a child star gone bad. This story sounds all too familiar coming on the heels of the recent Hulu documentary, Framing Britney Spears. It makes you realize how hard society is on these young female pop stars — the faults we forgive in male stars are the ones pointed out in female stars.

Lovato isn’t alone in the four-part documentary, she’s supported by her mom, Dianna De La Garza, close friends, and even music legend Elton John, who understands the demons of addiction. “When you’re young, and you’re famous, my God, it’s tough,” he empathetically says in the video.

The return to music and public life wasn’t an easy one since Lovato not only had to regain her physical health, but also needed to get her mental health back on track and grapple with the fact that she almost died. “I’ve had a lot of lives. Like my cat, you know? I’m on my ninth life,” she says. “I’m ready to get back to doing what I love, which is making music.”

No area of her life goes unchecked in the revealing documentary — even her short-lived engagement to Max Ehrich gets addressed. It’s apparent Lovato is ready to live life on her terms — not on anyone else’s.

Demi Lovato: Dancing With the Devil premieres on YouTube on March 23.

Before you go, click here to see celebrities who have struggled with drug or alcohol addiction.