Common had a lot of sweet words for Tiffany Haddish, as he spoke about dating her in a recent interview.

“We’re doing wonderful,” he said about his relationship with the “Girls Trip” comedian in an interview with SiriusXM host Karen Hunter on Friday. “She is a really incredible human being and you know, the more I get to know her, I just see how dynamic she is as a person, how intelligent, how selfless she is … how she stands up in Hollywood for Black women.”

The Oscar-winning rapper continued to gush over Haddish throughout the interview, later adding that the comedian is “fun” and has a “wonderful heart.” He shared that he first met Haddish at an Oscar event he hosted and that the two later developed a friendship after they worked on a film together.

Common said the two eventually felt their “friendship could grow to somewhere else.” 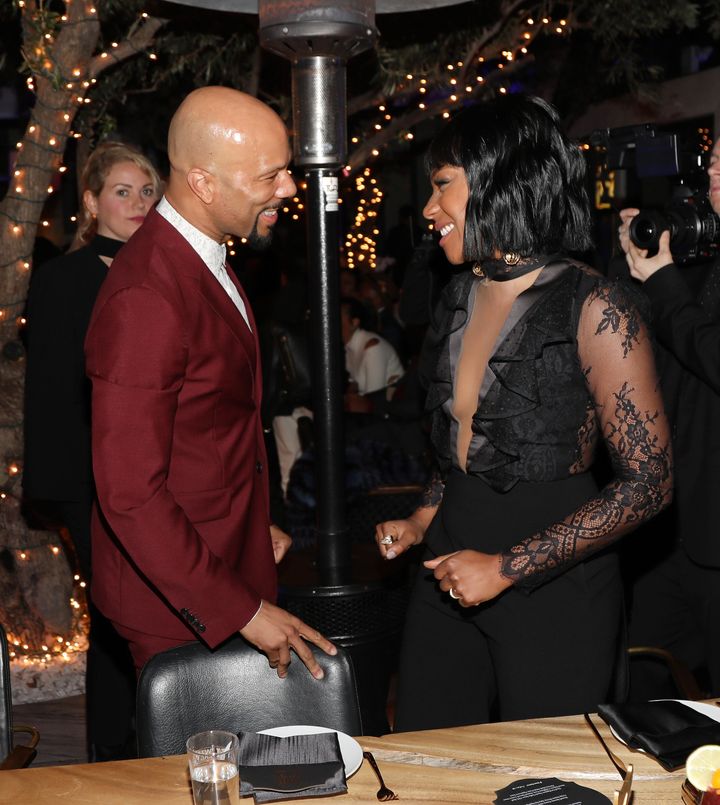 Haddish publicly confirmed their relationship in July on “Jackass” star Steve-O’s podcast, “Steve-O’s Wild Ride,” after rumors were swirling that the two were dating.

The Emmy-winning comedian described her relationship with Common at the time as “hands down the best relationship” she had ever been in.

In August, Haddish told comedian Luenell on VladTV that she felt like she could truly be herself with Common.