The Bachelorette host has spoken! While season 15 contestant Jed Wyatt will have the chance to tell his side of the story on After the Final Rose, set to air after this season ends, his ex-girlfriend has spoken out against him repeatedly.

In an interview with Us Weekly, country singer Haley Stevens opened up about her relationship with Wyatt, claiming that the duo dated until the day he left to film the show. She believed he was only going on the show for his career and thought they would be together when he returned. 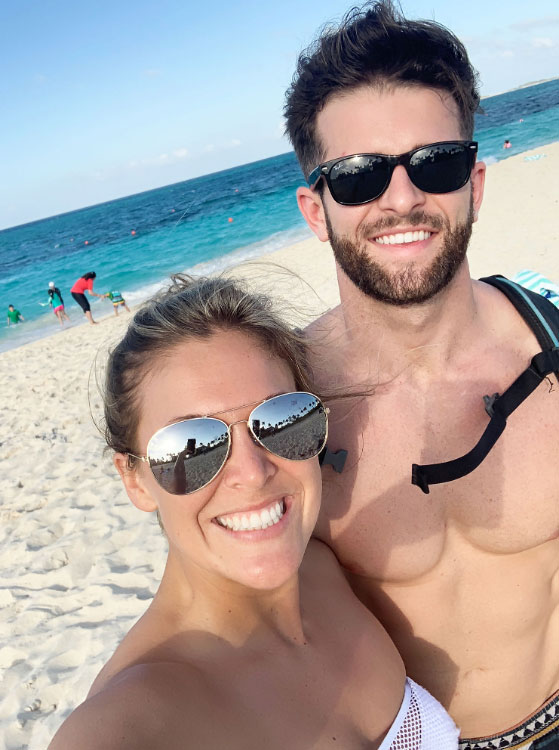 The only person who’s really seen the drama with Wyatt, 25, other than Hannah Brown, is host Chris Harrison. So, what does he think about the Nashville native’s motives?

“I know [singing] is his passion, and I know it’s his love. And I will say this: The guy has been pretty open and honest about the fact that this is ‘my passion’ and this is ‘my life.’ I mean, ‘If you sign on with me, you’re signing onto this life,’” Harrison says in the new issue of Us Weekly. “So, you know, I can’t wait to hear what he has to say. I want him to have his say. I know there’s been a lot said. There’s a lot of rumors and stories flying around.” 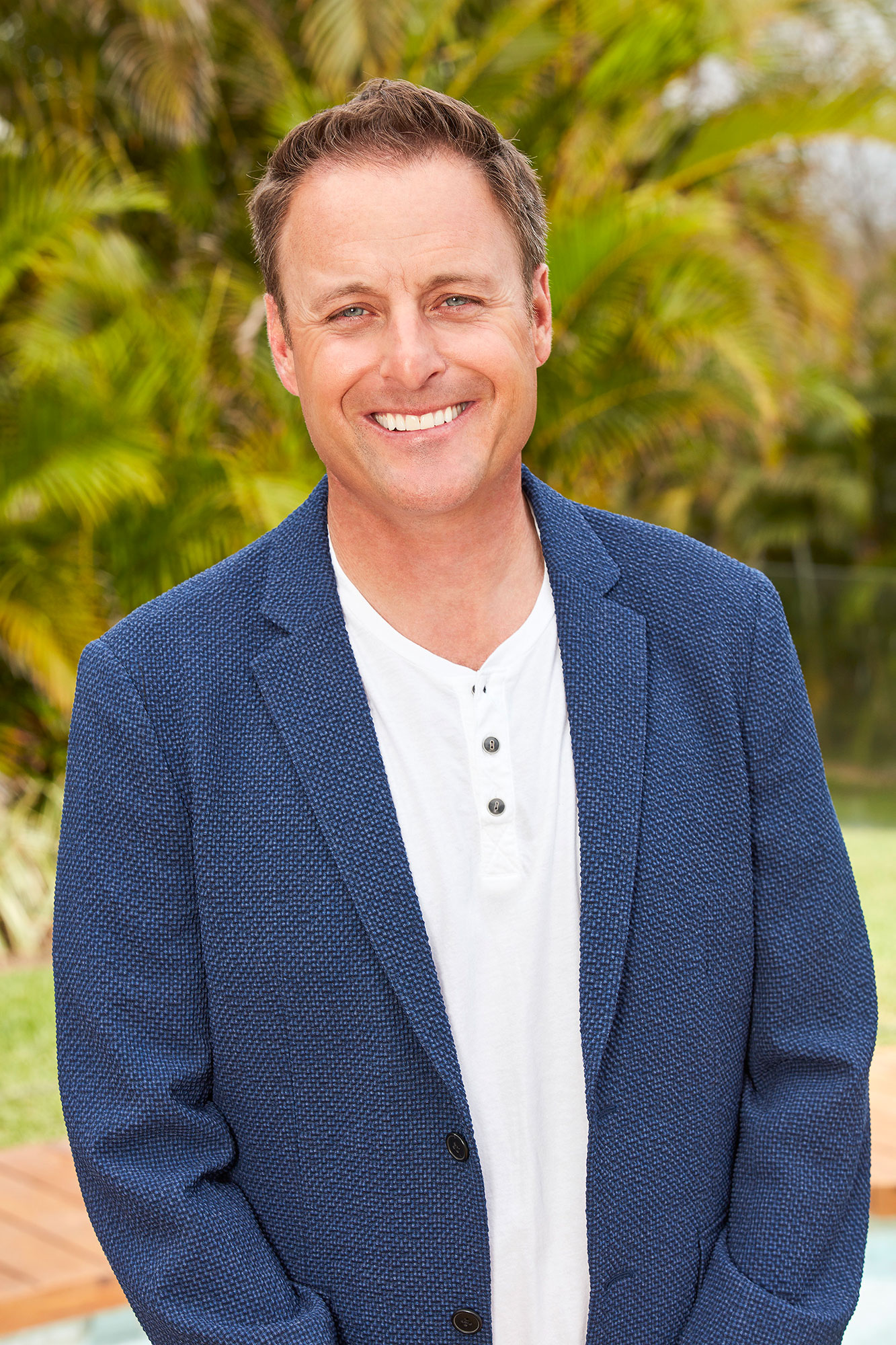 Harrison, 47, continues: “I’m going to give Jed his say and give him his time, and then let’s judge. Let’s just take it easy for a second, and take a step back. Give him time and then let’s see where it all falls.”

As for Stevens, the former Who Wants to be a Millionaire host isn’t sure what her intentions are. “She seems like a wonderful woman. She seems like she also has her own career in mind too,” he adds. “I know she also wants to be a singer-songwriter.”

For more of our exclusive interview with Harrison, watch the video above and pick up Us Weekly, on newsstands now!

The Bachelorette airs on ABC Mondays at 8 p.m. ET.