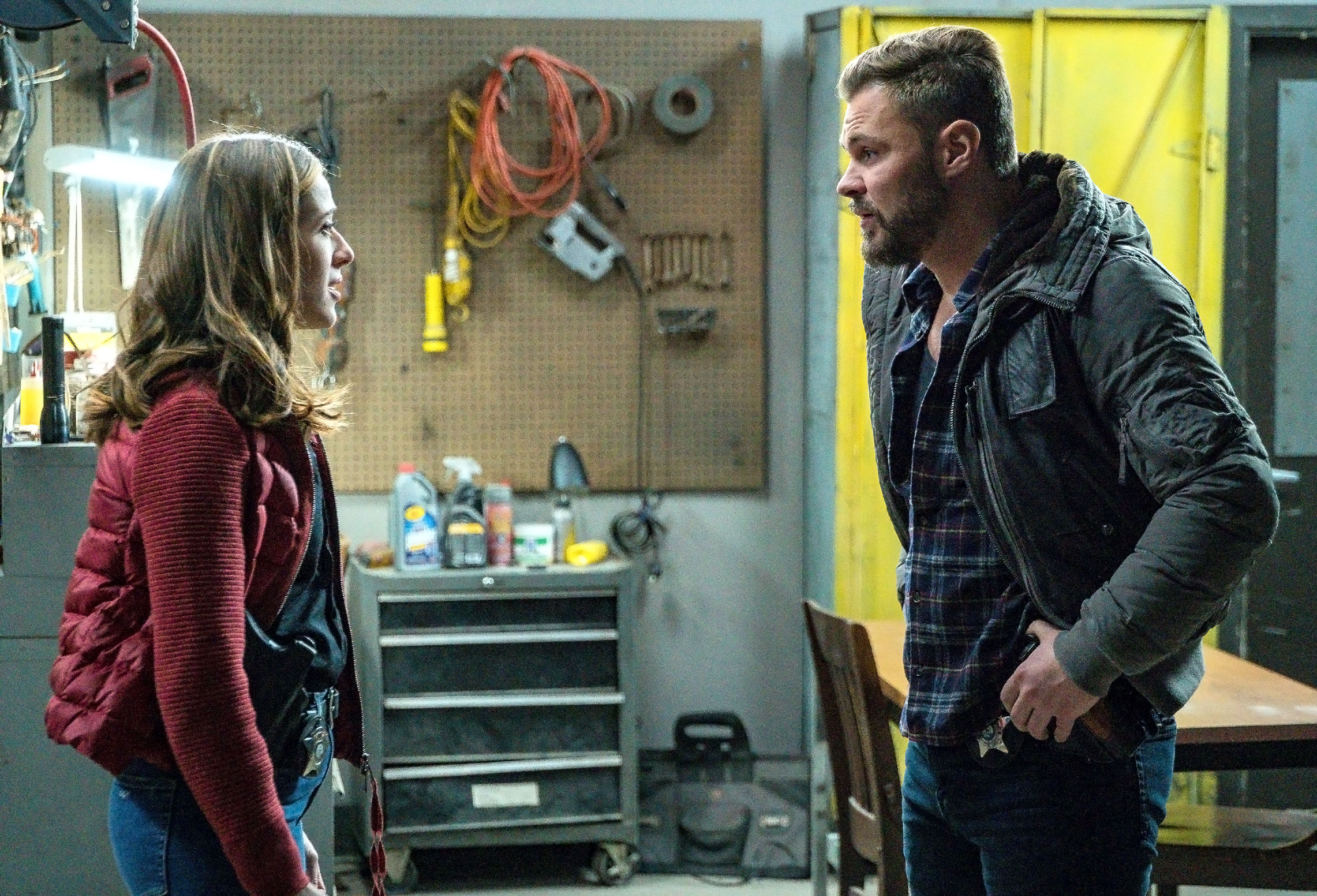 How exactly will Kim Burgess (Marina Squerciati) and Adam Ruzek (Patrick Flueger) venture through a pregnancy in the unit? Things may get complicated as season 7 of Chicago P.D. goes on, Flueger told Us Weekly exclusively at the Television Critics’ Association winter press tour.

“I’ve always thought about it as though she’s the great love of his life, regardless of other girls that he dated — Haley included, which was kind of a tryst that turned into something that it probably never should have been,” Flueger told Us. “I think that he would like to get it there. That’s always been my mind.”

However, their relationship isn’t quite there yet — and Flueger understands why.

“She doesn’t really know if she can trust him. In the past, he was nervous about the wedding, and she did this push test that Sean Roman told her she should do — and he was left kind of standing there,” he explained “Now, it’s his fault for being too prideful and too angry to chase after her, get on his knees, beg and apologize.” 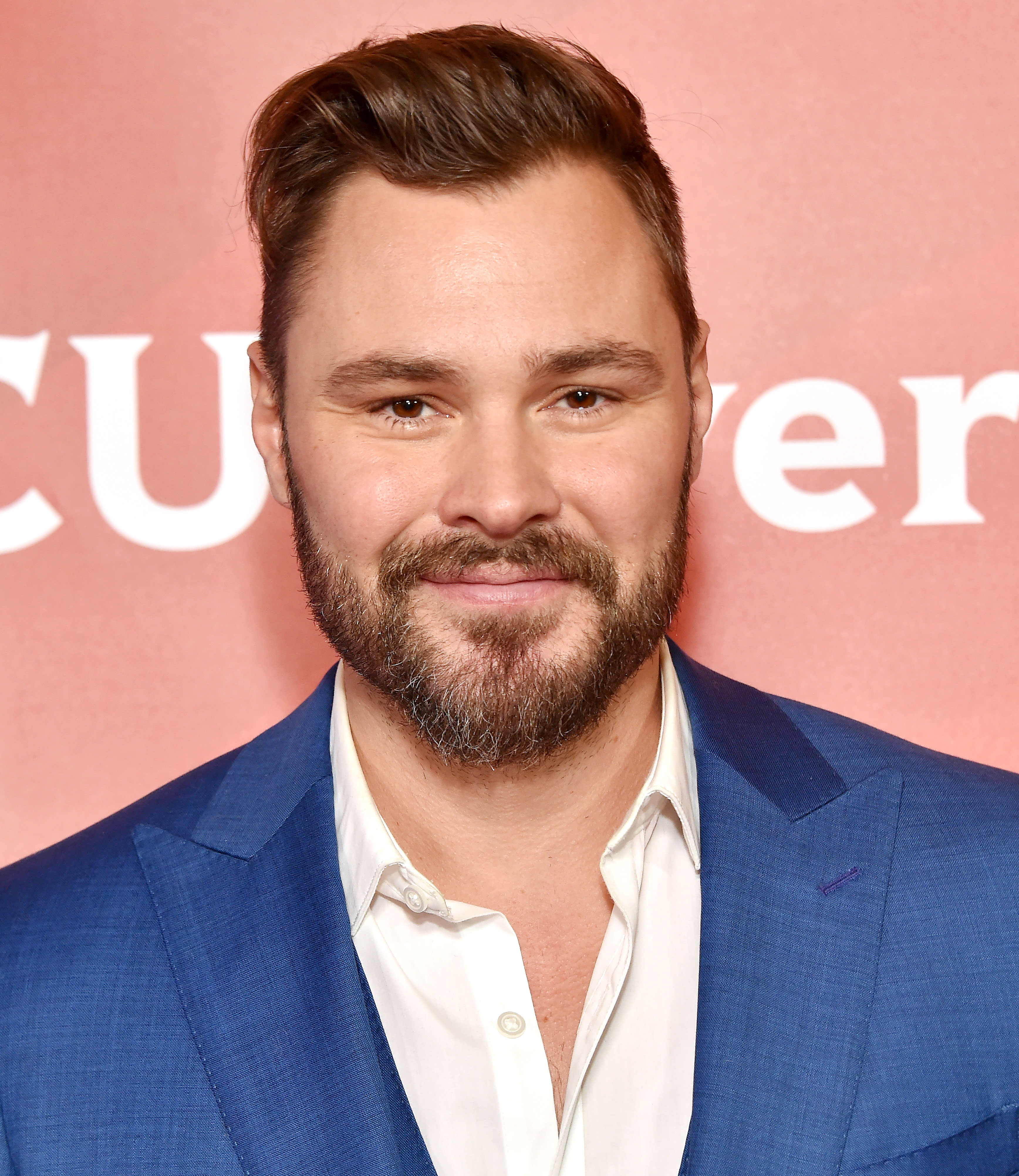 He continued: “It had nothing to do with whether or not he actually wanted to get married to her. I think he really did. He was just trying to find his way. So, based on that, he’s trying to be really careful with her and how he approaches it.”

That said, Ruzek wants to be as much of the process as Burgess will allow.

“He’s just trying squeeze his way into being cool enough. He wants to be a part of the baby’s situation and his life and the pregnancy. And that’s a fine line to walk right now,” the 4400 alum added. “She feels like, ‘I love you, but I don’t know if I can trust you to continue to be there. I don’t want to get my hopes up. Also, you’re not my boyfriend, my husband or my fiancé.’”

On a positive note, the pregnancy will be an easy one physically. The road bump for Burgess, of course, comes with telling the unit. “She loves her job, and she doesn’t like sitting on the sidelines,” Flueger said. “The decision to tell Voight is a big one.”

‘Jeopardy!’ GOAT Ken Jennings on Trebek, Trash Talk and Why He’s Hanging Up His Buzzer

The faces of Melbourne theatre to watch this year

Does 'Bad Boys for Life' Have a Post-Credits Scene?
Celebrities

The Rock Posts Intense, Poignant Goodbye To Father Rocky Johnson
We and our partners use cookies on this site to improve our service, perform analytics, personalize advertising, measure advertising performance, and remember website preferences.Ok