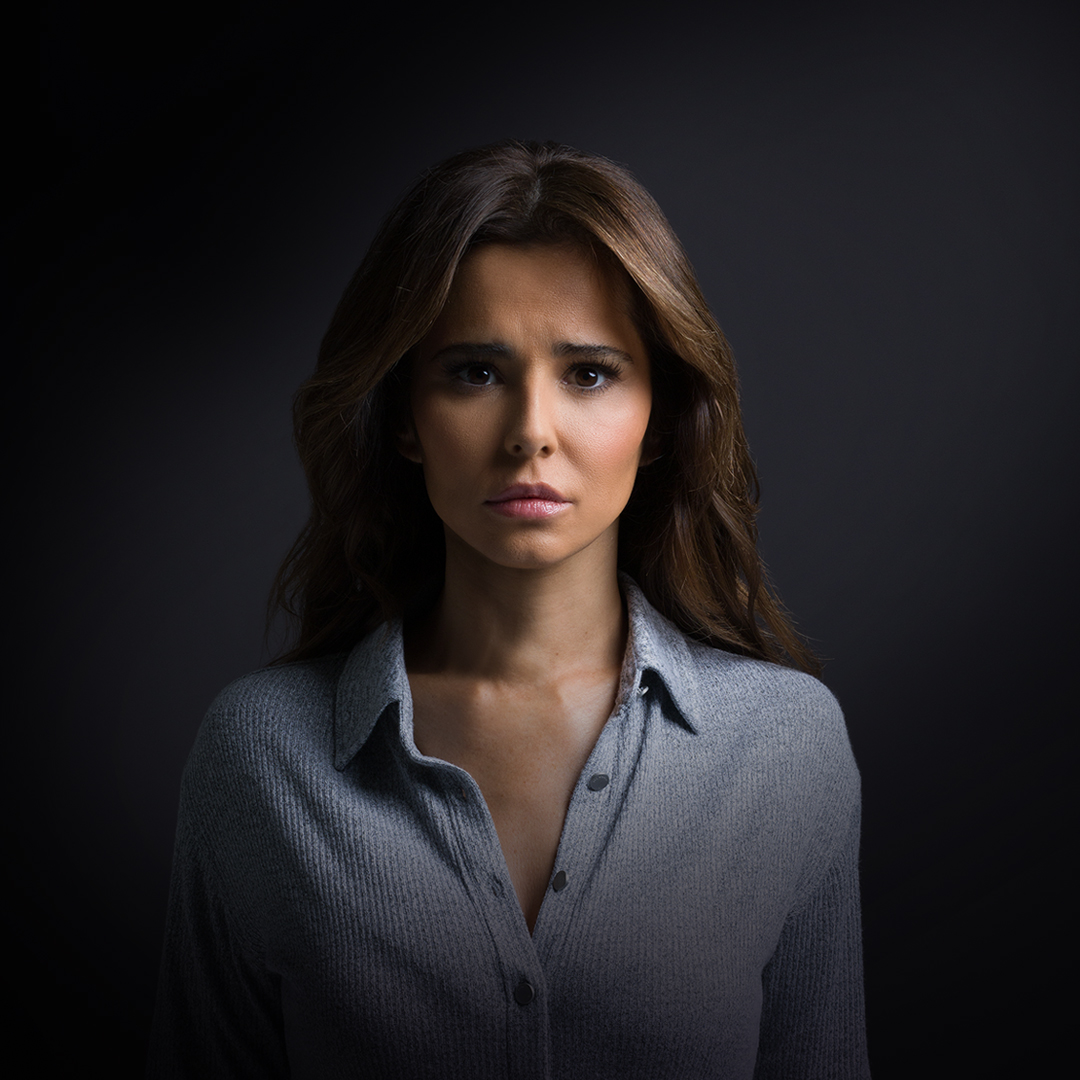 Cheryl isn’t haunted by the naysayers as she makes her much-anticipated West End debut in 2:22 A Ghost Story.

In an exclusive interview with Guilty Pleasures, the I Don’t Care singer addressed the response to her Jump into theatre – and she wasn’t the least bit spooked by surprise or criticism.

‘I can’t say that I really take it on that seriously, honestly. I think at this point in my career, I’ve heard everything I could possibly hear about myself,’ Cheryl, 39, began.

‘If they’re surprised, good for them, they should come down and have a watch. They might be pleasantly surprised afterwards, who knows? And if they’re not, all of that is out of my control.

‘All I can do is my part in the show as well as I can do. Reading all of that toxicity, if you like, it’s not going to benefit anybody. I just get on with my side of it and let them do theirs.’

Following in the footsteps of the supernatural thriller’s previous leading ladies Lily Allen and Laura Whitmore, the Girls Aloud favourite explained why she wanted to tread the boards as Jenny, who believes her house is possessed.

‘We just celebrated 20 years since we got in Girls Aloud a couple of months ago, and for that 20 year, I feel like I’ve done it all, five times. It’s second nature to me now. It’s not challenging any more,’ she continued.

‘Although elements of it are still very exciting, it’s not as exciting as it was when I was first doing it, the first time. And this feels like it gives me that opportunity again.’

But Cheryl, who dabbled in theatre as a child, confessed she is anxious over tackling Something New.

‘I’ve made mistakes throughout my career. You get over it, you get on with it, it’s part of life. But to think I could throw someone else into chaos, in their scene, that knocks me, that would keep me up at night,’ she added.

So how will she keep the nerves at bay? ‘Meditation will be helpful, just to be in a clear frame of mind, and also being prepared,’ she shared.

And Cheryl is keen to investigate other opportunities, in fact, she has an eye on a role in an ITV police drama – and quite frankly, it’d be a crime not to cast her.

‘More recently, I got into – this is going to really make us sound 40 – but I got into Vera. That was set up in Newcastle, or in the north-east, and they are always doing OK-ish Geordie accents,’ the pop star, from Newcastle, spilled.

‘I remember thinking to myself, they should put me in this, I could so do a scene in this. Or play a villain or whatever.’

As for whether her future lies in acting, Chezza, who previously made a cameo appearance in 2012 comedy What to Expect When You’re Expecting, says the case remains open.

‘You don’t have to be limited, or put in a box of, “You are a pop star, sit over there.” Or, “You are from the TV world, how dare you say you could go into acting,”’ she insisted, adding: ‘I’m really enjoying it, so yeah, I wouldn’t rule it out.’

2:22 A Ghost Story is now playing at the Lyric Theatre on Shaftesbury Avenue. Book tickets at 222aghoststory.com.