Cardi B didn’t exactly find Jermaine Dupri’s comments about female rappers germane. After Dupri compared Cardi and Nicki Minaj to “strippers rapping” in a recent interview, the “I Like It” MC clapped back on social media. 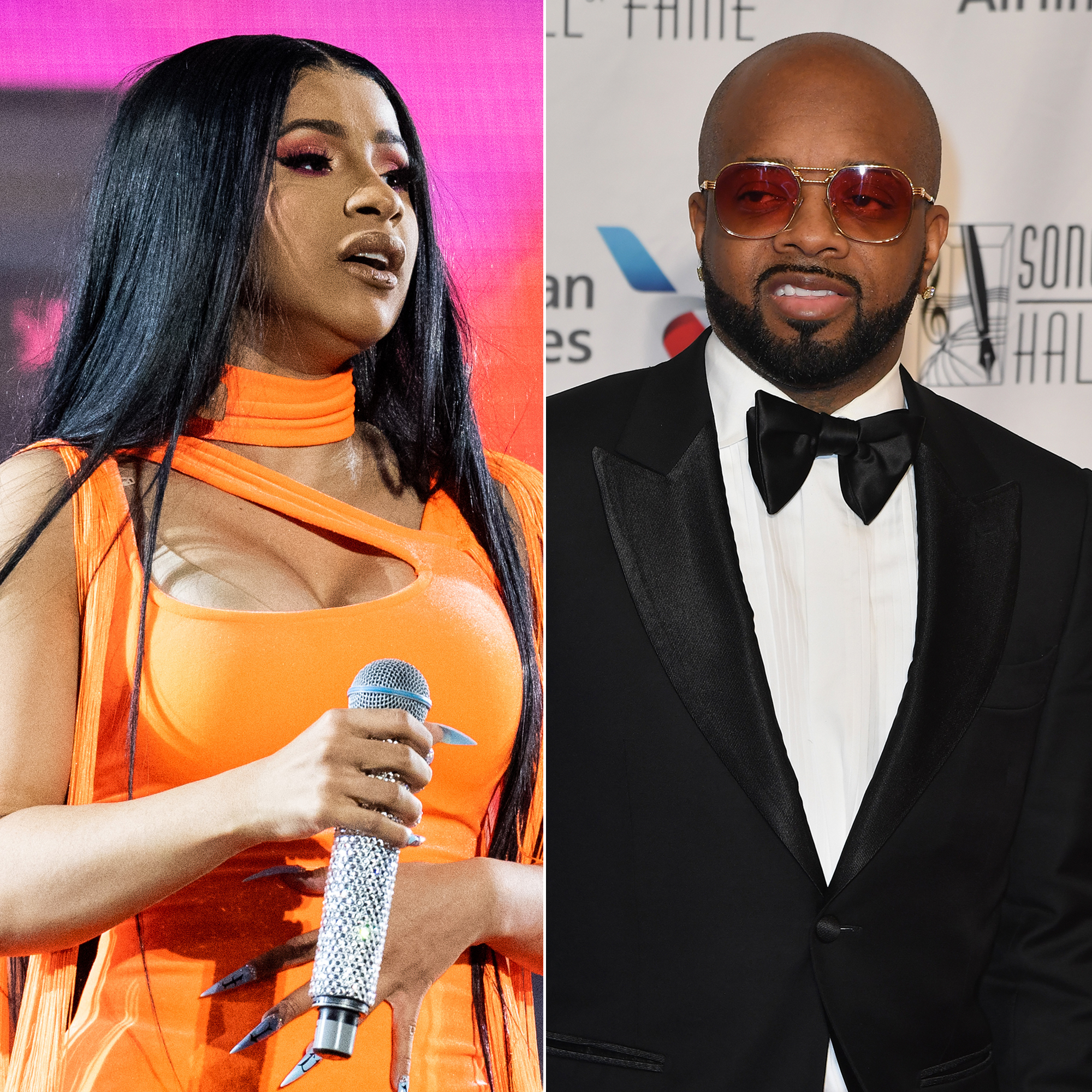 “OK, guys. So, I have seen a lot of people write that nowadays female rappers only talk about their p—sy and s—t, and now that Jermaine Dupri [brought] it up, now I’m going to say something about it, right?” Cardi, 26, said in an Instagram video on Thursday, July 11.

She continued: “First of all, I rap about my p—sy because she’s my best friend, you know what I’m saying? And second of all, it’s because it seems like that’s what people want to hear.”

“When I did ‘Be Careful’ [a song about the threat of infidelity], people was talking mad s—t in the beginning,” she added. “Like, ‘What the f—k is this? This is not what I was expecting, I expected this. I expected that.’ So it’s like, if that’s what people ain’t trying to hear, then all right, then I’m going to start rapping about my p—sy again.”

In a follow-up video on Thursday, the Love & Hip Hop: New York alum name-dropped four rappers she believes are not getting their due: Tierra Whack, Kamaiyah, Rapsody and Oranicuhh. “I feel we need to put these girls more in magazines,” she said. “Y’all need to start putting these girls on y’all blogs. … Radio DJs, y’all need to hear these girls. Y’all play their music on the radio. My fans, I want you to hear these girls because these girls can rap they motherf—king asses off, and we need to support them. And they don’t rap about their vajayjay. They don’t be rapping about sucking d—k. And they dope-ass rappers.”