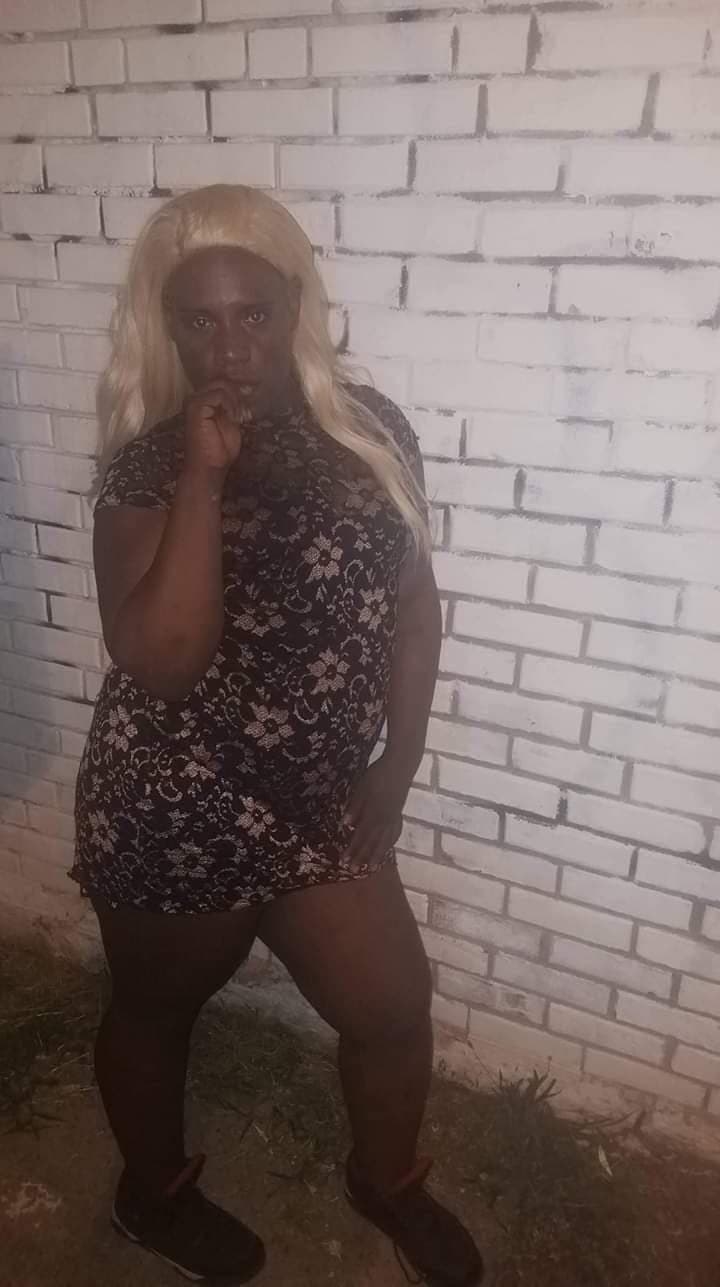 Brooklyn Lindsey was a girly girl. She loved doing her hair and makeup, and dancing and rapping in front of the mirror. One day, she wanted to be a life coach. She talked about adopting a child once she had her own apartment. She was beloved.

On Tuesday, Lindsey became the 11th known black trans woman to be killed by violence in the US in 2019.

Lindsey, 32, was found early Tuesday morning on the front porch of a vacant home in Kansas City, Missouri. Police Capt. Tim Hernandez told BuzzFeed News there were one or more gunshot wounds on her body and unspecified trauma to her face. It is being treated as a homicide, although the official cause of death won’t come until after the medical examiner looks at Lindsey’s body.

There is no suspect information and no arrests have been made in the case.

Her friend Raven Johnson told BuzzFeed News that Lindsey was well known in the local LGBTQ community, and dreamed of giving back by helping other people to transition.

“She was outgoing, happy-go-lucky. She always liked helping people, doing what she can. She would do anything for anybody,” Johnson.

Like many other black, trans women in the US, she also had difficulty finding housing and employment. At the time of her death, she didn’t have a permanent home and was engaging in survival work, Johnson said.

“No one should have her life taken the way her life was taken,” said Johnson, who found out about Lindsey’s death through friends.

“It’s like, wow, you just feel like you could still possibly see them walking down the street or something.”

The Human Rights Campaign has identified 10 other black trans women who have been killed so far this year. They are:

The average life expectancy of a black trans woman in the US is thought to be 35. Most of this year’s victims were still in their twenties. 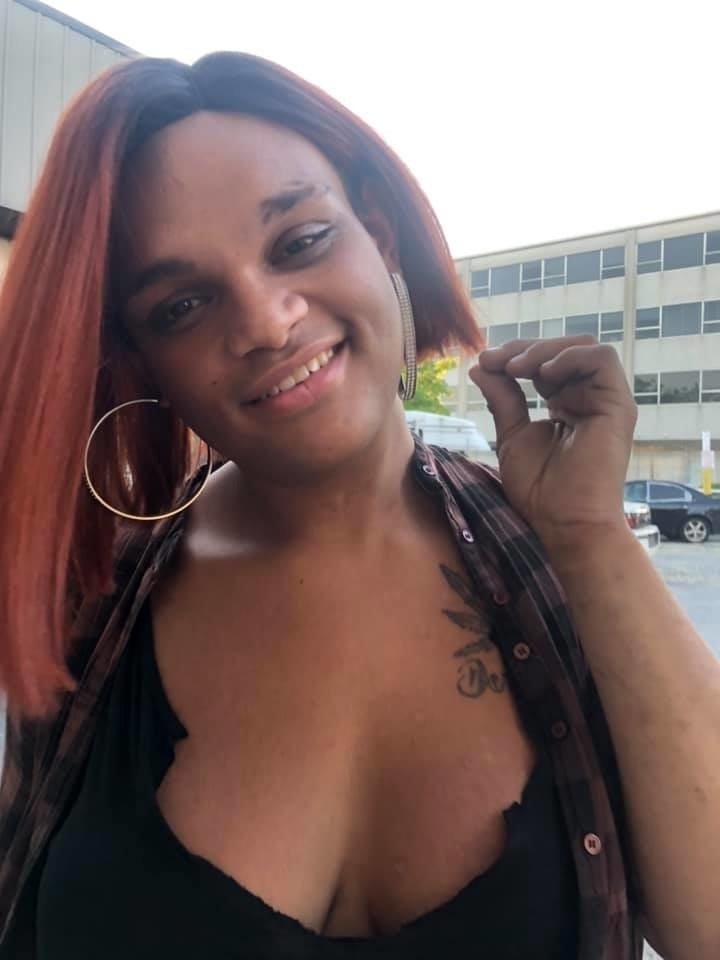 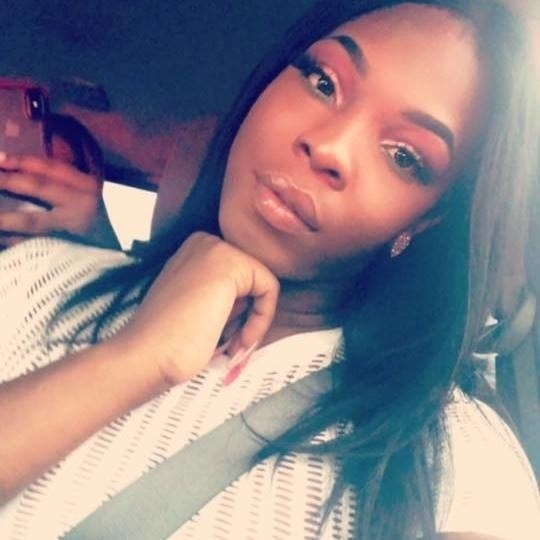 Federally, trans people have also seen cutbacks in protections in shelter, health care, and incarceration under the Trump administration.

In a statement, the HRC said it was “deeply saddened” by Lindsey’s death.

“It is clear that fatal violence disproportionately affects transgender women of color, and that the intersections of racism, transphobia, sexism, biphobia and homophobia conspire to deprive them of necessities to live and thrive,” the organization said.

Johnson, who is cisgender, said Lindsey’s situation wasn’t unique in Kansas City, and that other women like her also have trouble accessing stable employment and housing.

“I feel like they got it the worst, which is not fair at all,” she said.

Johnson and others are holding a vigil for Lindsey on Saturday night where her body was found, with local advocates speaking a candlelight ceremony.

“Not just because she passed away, but because of all the other women who are trans have passed away. It’s got to stop.”