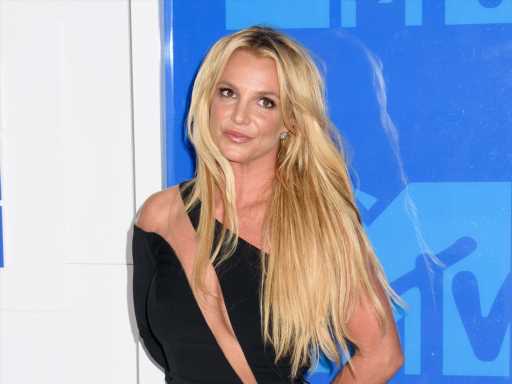 If there’s one thing about Britney Spears’s conservatorship mess that strikes a chord with us, it’s her parent’s lack of support. Sure, they both released statements through their lawyers, but this only occurred after their involvement in the chaos became hot in the media. Although her mother, Lynne Spears, was not directly a part of the conservatorship terms (her dad serves as the controller in the arrangement), it seems she hasn’t done much to stop it. However, Lynne finally voiced her thoughts on the situation in a new piece by Ronan Farrow, and it has us thinking that she was too afraid to say anything. 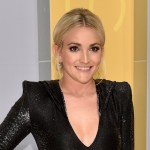 In the detailed breakdown of the conservatorship, Farrow shares Lynne’s words regarding the situation. We think that her lack of action could be out of fear.  “She spoke in a whisper and apologized that she might have to hang up abruptly if other family members walked in and discovered her speaking to a reporter. ‘I got mixed feelings about everything,’ she said. ‘I don’t know what to think. . . . It’s a lot of pain, a lot of worry.’” Another interesting point Farrow made was regarding Britney’s father, Jamie Spears, and his realtionship with Lynne. They initially filed for divorce in 1980, due to her husband’s supposed infidelity. Apparently, Jamie also “wrestled with alcoholism, going on benders so egregious that Lynne once shelled his cooler with a shotgun.” We are shocked that a supposed alcoholic would be granted conservator rights over Britney.

Honestly, this whole situation feels so fishy to us. We just hope that more people speak out on what they do know about Britney’s conservatorship. We have a feeling that the more people that can back up her deposition, the better a chance she could have at breaking free from her arrangement.