Pop icon Britney Spears’ ongoing legal battle to free herself from father Jamie Spears has no end in sight after a judge declined to suspend him from her much-contested conservatorship.

The “Glory” singer’s case is back in court as she fights to regain control of her reported $60 million estate more than a decade after she was placed under a conservatorship, prohibiting her from independently making any major personal or financial decisions.

During the hearing on Tuesday, the pop star’s attorney Samuel D. Ingham III claimed that Britney Spears, whom he described as a “high functioning conservatee,” per Entertainment Tonight, fears her father and refuses to return to the stage under the current conditions.

“My client has informed me that she is afraid of her father,” Ingham told Judge Brenda Penny of the Los Angeles Superior Court, according to Variety. “She will not perform again if her father is in charge of her career.” 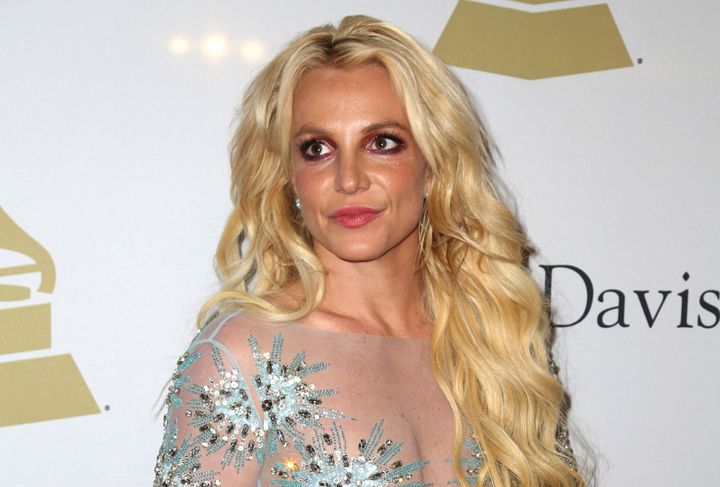 The attorney also noted that Britney Spears and her father haven’t spoken to each other in a long time. Her mother, Lynne Spears, who appeared in court via video, confirmed that her daughter’s relationship with her father has significantly worsened over the years.

While Penny upheld Jamie Spears’ role in the conservatorship, she also agreed to make a corporate fiduciary, Bessemer Trust, a co-conservator along with him, marking a small but important victory for the singer. The next hearing for the case is set for Dec. 16.

Britney Spears has been on an “indefinite work hiatus” since 2019 after abruptly scrapping her latest Las Vegas residency “Britney: Domination” a month before it was set to begin, explaining at the time she had to pull back from work due to her father’s health issues.

Two months later, she checked into a mental health facility for 30 days to address emotional distress.

In August, Spears first announced that she wished to make changes to her conservatorship, with her lawyer stating at the time that she is “strongly opposed” to her father being the sole conservator of her estate.

On Tuesday, Jamie Spears’ attorney Vivian Lee Thoreen said in a court filing that he should be “commended for his role” as co-conservator, per ET, claiming that he saved her from financial ruin by successfully managing her financial assets for years and bringing her estate out of debt.

“I don’t believe there is a shred of evidence to support my client’s suspension,” Thoreen said, according to The Associated Press.

While Spears herself hasn’t been present in any hearings, she’s made her voice known via Instagram, where she regularly updates fans about her life.

In a video posted earlier this month, she seemingly addressed fans’ concerns, as the #FreeBritney movement, which argues the star is being held against her will, rages on.

“Hi. So I know that there have been a lot of comments and a lot of people saying a lot of different things about me, but I just want to let you guys know that I am fine,” she said. “I’m the happiest I’ve ever been in my life. I’m sending all of you guys a lot of prayers, wishes and a lot of love.”

Jamie Spears referred to the campaign as a “joke,” while the singer’s attorney said in court documents that the “scrutiny is a reasonable and even predictable result of James’ aggressive use of the sealing procedure over the years to minimize the amount of meaningful information made available to the public.”