The Incomparable! Netflix announced plans for a Bridgerton spinoff that explores young Queen Charlotte — with a focus on her love life.

Ready for More? Everything We Know About Season 2 of ‘Bridgerton’

“Many viewers had never known the story of Queen Charlotte before Bridgerton brought her to the world, and I’m thrilled this new series will further expand her story and the world of Bridgerton,” said Netflix’s Head of Global TV Bela Bajaria in a statement on Friday, May 14. “Shonda and her team are thoughtfully building out the Bridgerton universe so they can keep delivering for the fans with the same quality and style they love. And by planning and prepping all the upcoming seasons now, we also hope to keep up a pace that will keep even the most insatiable viewers totally fulfilled.” 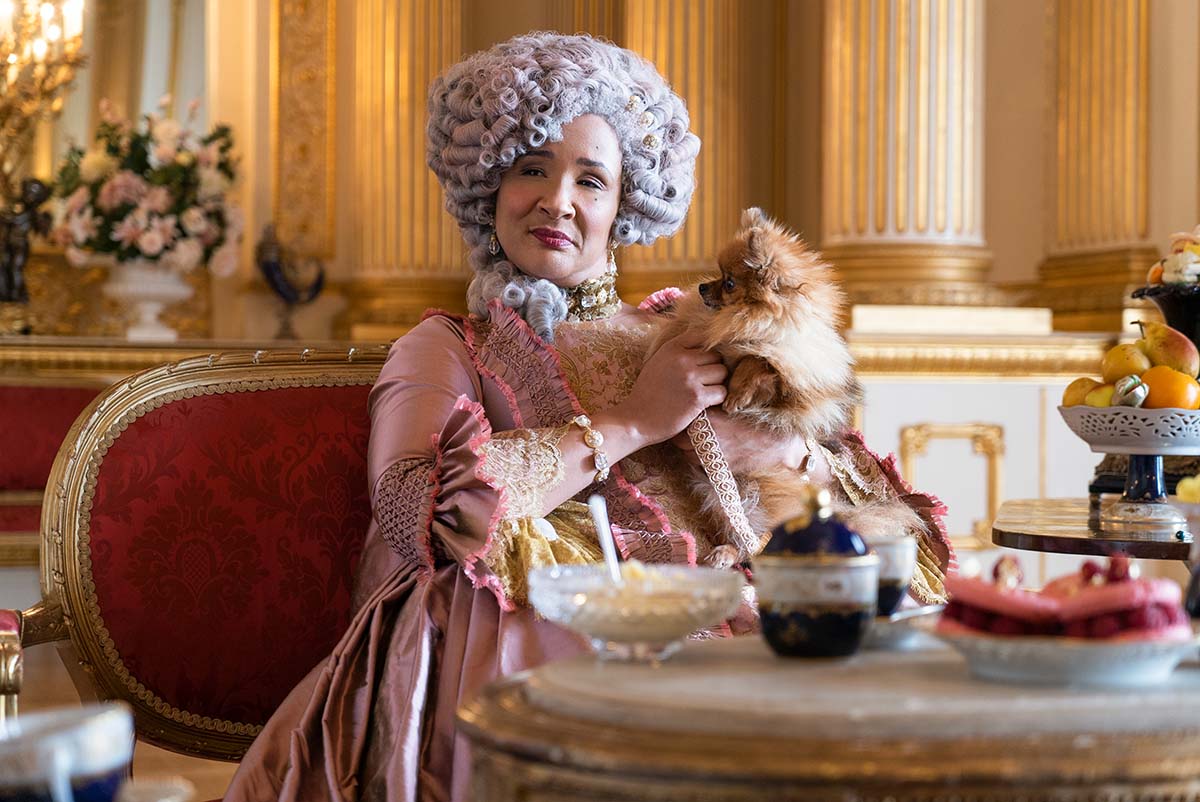 Shonda Rhimes will serve as a writer and an executive producer for the series, alongside Betsy Beers and Tom Verica.

As for the central Bridgerton series, Jess Brownell has been named showrunner for seasons 3 and 4. Brownell will be taking over for Chris Van Dusen, who was the creator and executive producer for the first two seasons.

Promenades! Balls! The Best ‘Bridgerton’ Dresses and Suits From Season 1

The Regency era series is currently filming season 2, which will follow Anthony Bridgerton (Jonathan Bailey) on his search search for his happily ever after with love interest Kate Sharma (Simone Ashley).

News of the hit show’s second season was met with some disappointment when fans found out that Simon Bassett, Duke of Hastings (Regé-Jean Page) would not appear in future installments.

“Dear Readers, while all eyes turn to Lord Anthony Bridgerton’s quest to find a Viscountess, we bid adieu to Regé-Jean Page, who so triumphantly played the Duke of Hastings,” said a statement posted via the show’s Twitter account in April.

The announcement continued: “We’ll miss Simon’s presence onscreen, but he will always be a part of the Bridgerton family. Daphne [Phoebe Dynevor] will remain a devoted wife and sister, helping her brother navigate the upcoming social season and what it has to offer – more intrigue and romance than my readers may be able to bear. Yours truly, Lady Whistledown.”

Page, 31, later explained that he always planned to appear in one season of Bridgerton.

‘Bridgerton’ Cast: What Rege-Jean, Phoebe and More Look Like in Real Life

“It’s a one-season arc. It’s going to have a beginning, middle, end – give us a year,” the actor told Variety at the time.

Fans continued to share how upset they were on social media, and even Rhimes, 51, was shocked at the overwhelming reaction.

“I don’t think I fully expected or understood what releasing all eight episodes around the globe at once was going to do,” she told The Hollywood Reporter on Wednesday, May 12. “I was like, ‘I’ve killed many a man that people adore.’ I’m so surprised that everybody is [losing it over a character we’ve watched] for eight episodes leaving.”