Gossip Girl fans, be warned: Serena and Blair, aka Manhattan’s elite, may not back to take over the Upper East Side in the show’s reboot. Producers behind the beloved teen drama are leaving the door open for stars such as Blake Lively and Leighton Meester to return, but nothing is set in stone.

“We’ve reached out to all of them to let them know it was happening, and we would love for them to be involved if they want to be involved,” executive producer Josh Schwartz shared with reporters at the Television Critics Association summer press tour this week, according to TV Line. “But [we] certainly didn’t want to make it contingent upon their [participation]. They played those characters for six years, and if they felt like they were good with that, we wanted to respect that. But obviously, it would be great to see them again.”

Schwartz confirmed that “there aren’t, like, new actors playing Serena and Blair.” He also would not regard the new series as a remake, instead deeming it “a continuation of that world.” 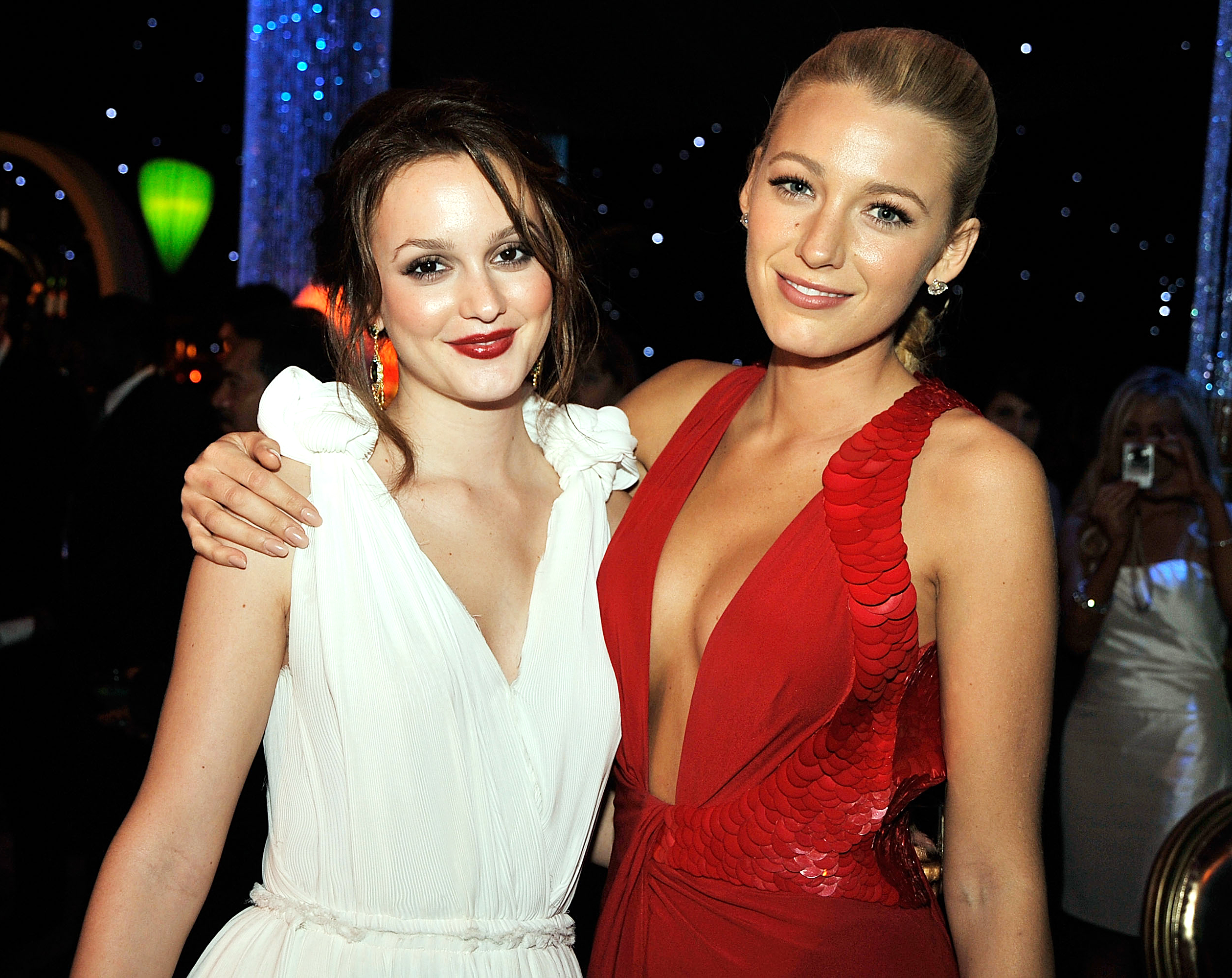 Gossip Girl ran for six seasons on the CW from 2007 to 2012. Its debut catapulted the careers of Lively, 31, and Leighton, 33, in addition to fellow costars Penn Badgley, Chace Crawford, Ed Westwick, Taylor Momsen and Jessica Szohr.

A 10-episode reboot of the late-2000s drama was ordered to series on July 17. It will appear on WarnerMedia’s upcoming streaming service HBO Max, which is slated to debut in the spring of 2020. The reboot does not have a premiere date at this time.

While there are not many details about the new show just yet, it is expected to take place eight years after the events that transpired in the original series. Joshua Safran will return at Gossip Girl’s executive producer, and he will also pen the series. 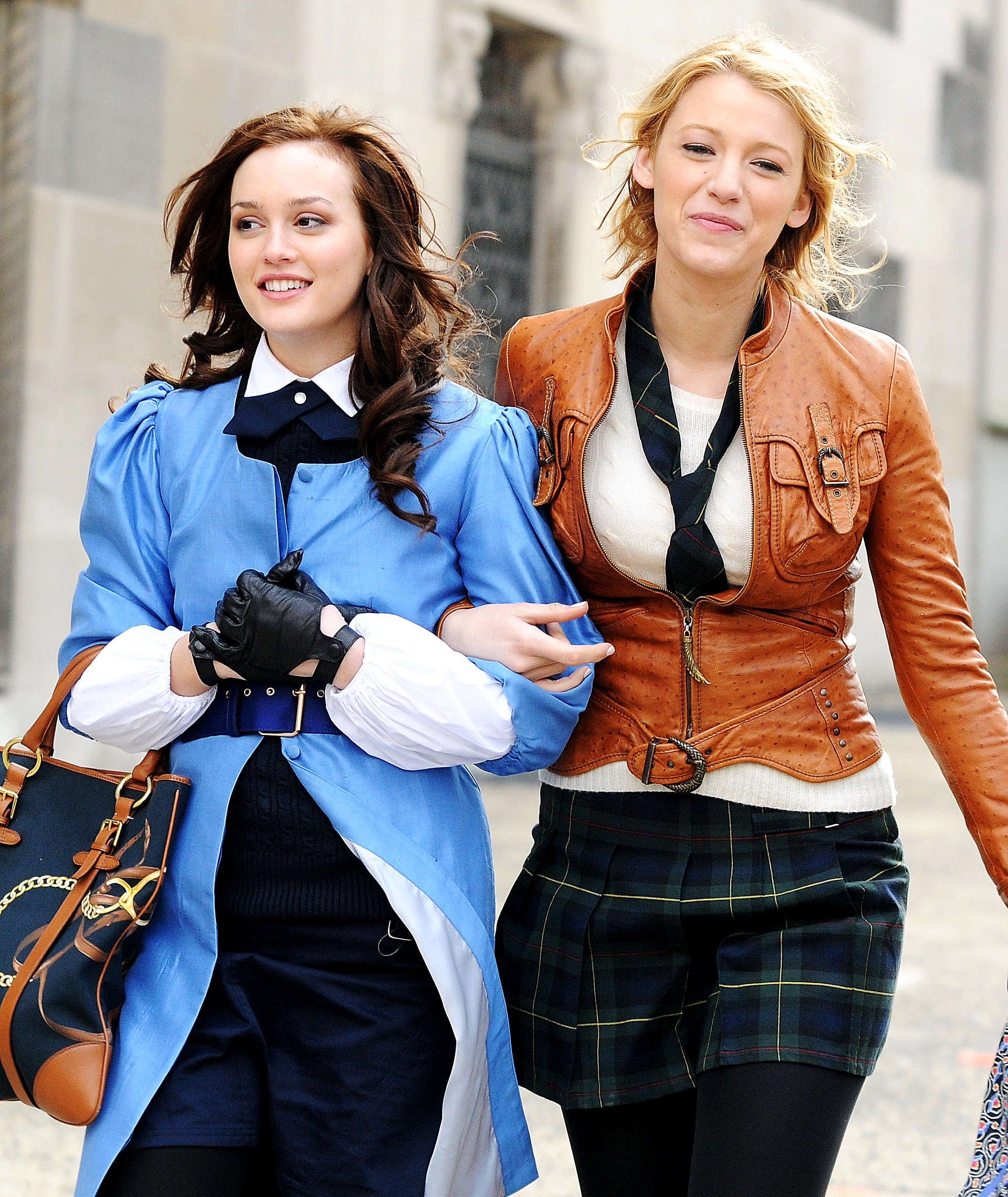 “We felt like a version that was just our cast grown up — regardless of what the challenges would be of assembling those actors again — it didn’t really feel like a group of adults who were being controlled by Gossip Girl would make a lot of sense,” Schwartz said of his conversation with cocreator Stephanie Savage, TV Line reported. “It felt like there was something really interesting about this idea that we are all Gossip Girl now, in our own way, that we are all kind of purveyors of our own social media state.”

While Lively and Meester might be unavailable for a return, Crawford expressed interest in reprising his role as Nate Archibald for a potential reboot. Earlier this month, he told Digital Spy that he was “open” to come back. However, the 34-year-old noted that “it would have to be really right, and really specific, and with TV and the golden age of the TV streaming service, maybe an eight-episode season.”