Crossing the line? Dean Unglert is not happy with Blake Horstmann after he shared his private text messages with Caelynn Miller-Keyes as their relationship drama aired on Bachelor in Paradise.

“He took private text messages between him and another girl who did not consent to him releasing these text messages and blasted them publicly for his 600,000 followers,” Dean explained to Ben Higgins on the “Almost Famous” podcast, released on Wednesday, August 7. “Then it got picked up by news outlets, which then gets blasted out to millions more.”

The “Help! I Suck at Dating” podcast cohost, who is rumored to be dating Caelynn, then compared the situation to sharing someone’s nude photos. 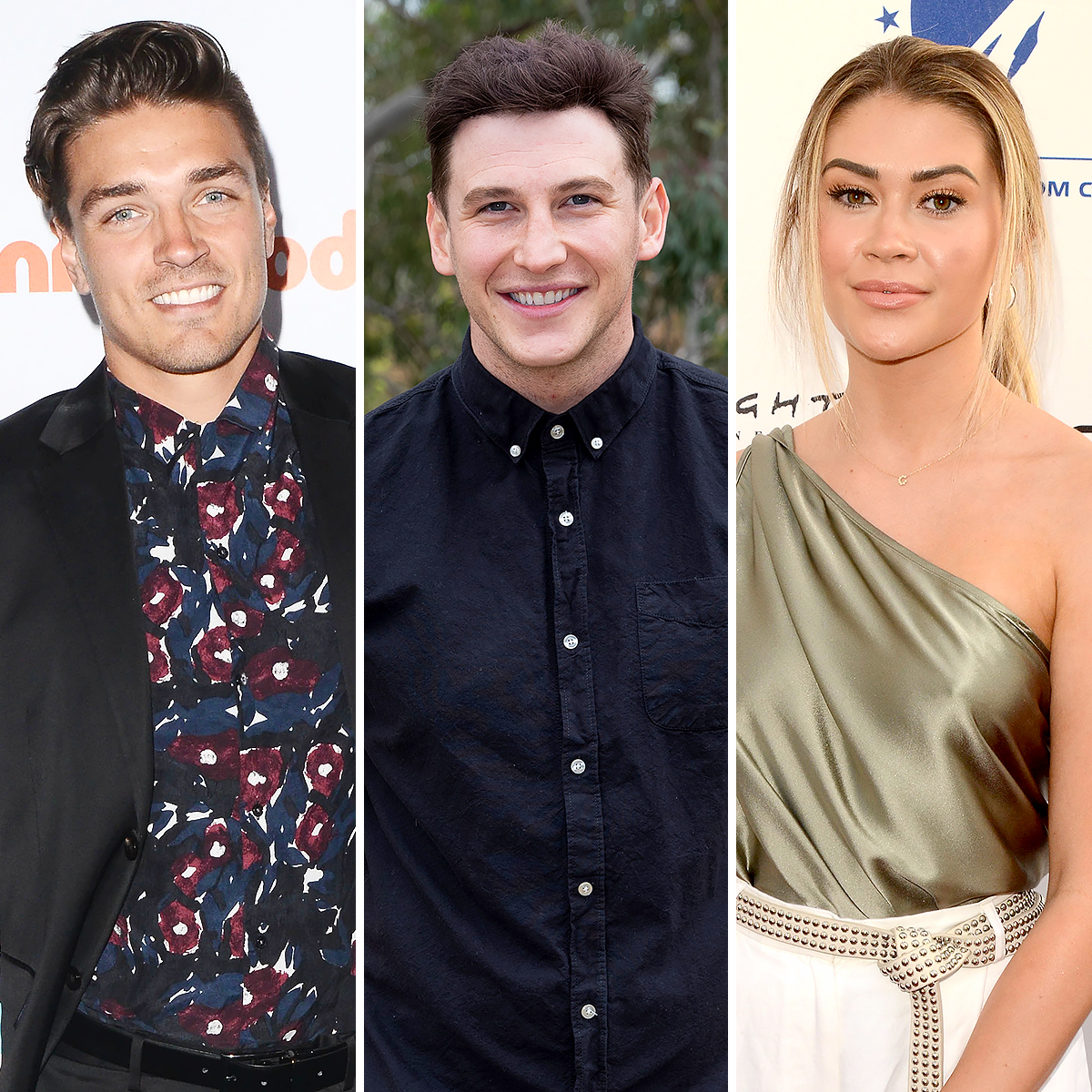 “Publishing and publicizing private text messages without the consent of the other person, as a public figure, is one of the most disgraceful things I think he could possibly do,” he told Ben. “You never enter into a text conversation with anyone ever expecting them to screenshot and advertise them.”

“That’s really what’s frustrating. Now Caelynn’s parents and her sisters and her friends are going to have to see these messages,” he explained. “Again, it’s nonconsensual from her part. I’m sure that they talked, but Blake just did it. … There are a million ways that Blake could have gone about sharing his side of the story and the worst way of those million is by sharing those text messages.”

Dean, who revealed that he reached out to Blake to try to prevent him from sharing the messages, concluded that sales manager’s only motives were to make “strangers like him more.”

“He’s used to be being the beloved one from Becca’s season,” Dean explained. “He comes into it thinking everything’s going to go his way again, it doesn’t go his way, and now he’s on ice skates going downhill backwards because he doesn’t know what to do.”

Caelynn, for her part, responded to Blake’s post on Wednesday, reiterating her point that the twosome had a relationship before their Stagecoach hookup.

“Things got taken out of context on the show, and a large part of the story is missing,” the former Miss North Carolina wrote. “The reality of the situation is that Blake was not a one night stand at a music festival and the 5 am text exchange that Blake chose to share is not an accurate representation of our past relationship.”