Glee, shock, flirting! Hannah Brown, Lamar Odom and more Dancing With the Stars season 28 contestants reacted to meeting their partners for the first time in Us Weekly’s exclusive video of the interactions.

The reactions varied, as is to be expected. “Oh, they didn’t tell me you were gonna be cute,” Mary Wilson declared.

Brown, who already tried her hand at reality TV love on The Bachelorette, seemingly returned to the Bachelor Mansion for her introduction. The 24-year-old TV personality approached her partner with a timid “hi” and her signature grin. 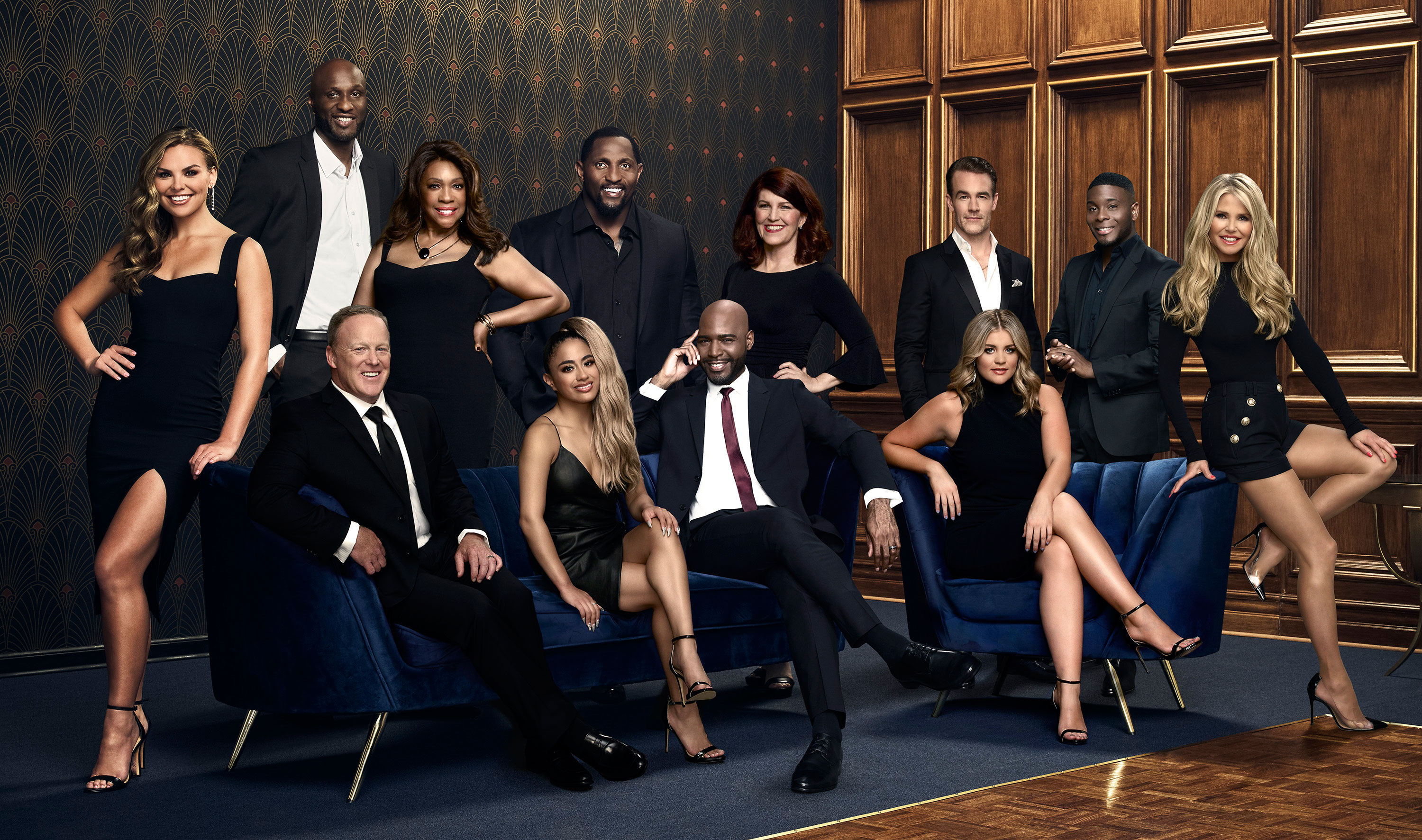 Lauren Alaina had her dance pro in mind before he entered the practice room. “I knew it!” she screamed and jumped up and down.

Meanwhile, Odom, 39, told his partner he was going to “get my Michael Jackson on.”

Burke, for one, hinted at her partner’s identity during an exclusive interview with Us. “I can’t tell you who my partner is, obviously, but he is definitely somebody who I prefer,” she revealed on September 6. “I guess you could say from his job, from his occupation … he understands and he gets it. So I always prefer these types of people, let’s put it that way.”

The 35-year-old dancer elaborated, noting that the celebrity she is paired with has a long commute. “It’s been a little bit tricky ‘cause my partner is actually traveling. He’s not based in Los Angeles,” she explained. “It’s a little tricky when you travel because, whether if it’s to the East Coast or even if it’s to Arizona, it’s like, you get on a plane and you feel like your equilibrium is off a little bit. But either way, it’s fine. We’ll make it work.”

Dancing With the Stars premieres on ABC Monday, September 16, at 8 p.m. ET.