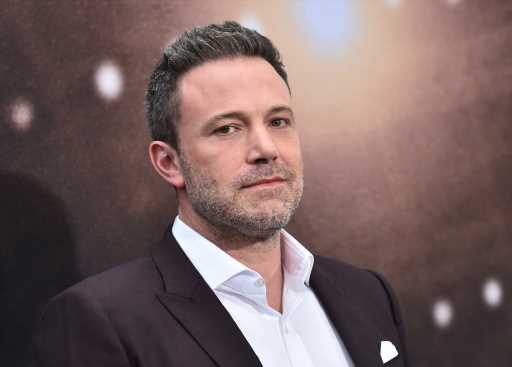 We all know cigarettes are bad for you (like, really bad), but Ben Affleck doesn’t deserve the bashing he’s getting for smoking while on-again girlfriend Jennifer Lopez is getting her Zen on. This morning, Page Six published some paparazzi shots from the couple’s Miami waterfront rental, and JLo was the picture of celebrity fitness in a white jumpsuit, stretching her arms on the dock with eyes blissfully closed in the sunlight. Affleck, meanwhile, was spotted on the home’s balcony with a cigarette hanging out of his mouth. The story took Affleck to task for not being as health-focused as Lopez or her former beau Alex Rodriguez. 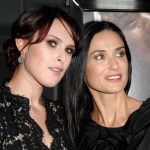 
All the Celebrities Who Quit Smoking & How They Did It

Describing Affleck as “sloppy” as he “puffed on his cancer sticks,” Page Six gushed over Lopez as the “the embodiment of health and wellness at age 51.” Admittedly, Lopez was practically sparkling in the sun like a vampire in Twilight, but Affleck looked objectively fit and relaxed in a pair of shorts and a green t-shift. Maybe a tad scruffy with bed head, but maybe JLo is into that! His wardrobe and grooming habits are none of our business, after all. Perhaps the New York-based Page Six was simply channeling some Yankees vs. Red Sox rivalry against ARod’s Boston-born replacement being back in the singer’s life?

We suspect Affleck knows his habit is bad — he is a pretty successful 48-year-old adult, with quite a lot of accomplishments (two Oscars!) to his name, and hasn’t been living under a rock. Plus, perhaps his cigarette addiction is an acceptable lesser of two evils for the star, who has publicly and privately struggled with sobriety, going to rehab as recently as October 2019. Smoking is a common vice that many recovering addicts and people living with sobriety continue to indulge in. Research, like this 2013 Substance Abuse and Mental Health Services Administration study, has shown a positive correlation between people who struggle with substance abuse and people who smoke cigarettes, even if they themselves would prefer to quit.

When Affleck is ready and able to give up cigarettes, he can get advice from stars like Cameron Diaz and former President Barack Obama, who are among the many celebrities who have successfully quit smoking. And if you or someone you know wants to kick the habit, call the Quitline Service at 1-800-QUIT-NOW (1-800-784-8669), a free telephone support service that can help people who want to stop smoking or using tobacco.

Before you go, click here to see celebrities who have struggled with drug or alcohol addiction.