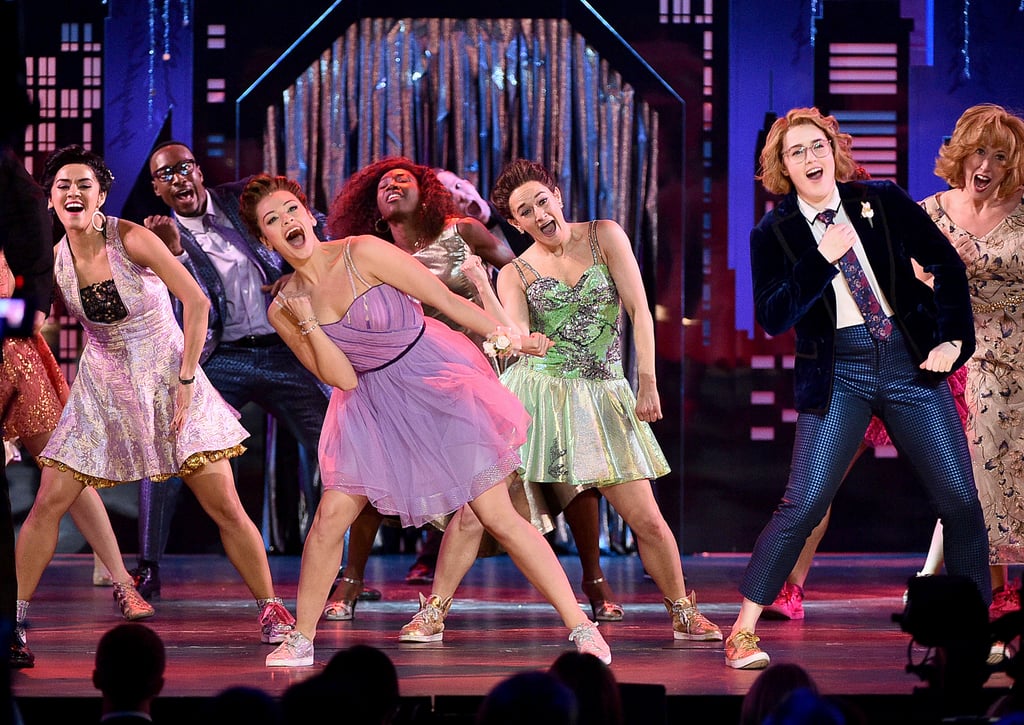 Before The Prom Heads to Netflix, Listen to the Amazing Broadway Cast Recording

The charming Broadway musical comedy The Prom is headed to Netflix next year, and we couldn’t be more excited! The Broadway production, which is set to close on Aug. 11, was nominated for seven Tony Awards this season, including for best musical. Although the talented Broadway cast, full of theater vets such as Caitlin Kinnunen, Brooks Ashmanskas, and Beth Leavel, will be replaced by major Hollywood stars (Meryl Streep! Nicole Kidman!) for the Netflix film, the Broadway performance will live on forever in the show’s sweet, funny original cast recording. While we’re waiting for more news to come out about the Ryan Murphy-helmed Netflix movie, listen to all 16 amazing tracks off the original Broadway cast recording right here. You’ll definitely feel like it’s time to dance!