After securing a spot in Katie Thurston’s top seven on season 17 of The Bachelorette, Justin Glaze is apologizing for his past. The contestant spoke out after coming under fire for homophobic and racist tweets he wrote in high school.

“As I reflect on everything I just went through with this whole journey, oftentimes people ask me what I took from it. And one of the biggest takeaways for me was just my personal growth, and one of those things is being able to hold myself accountable, which is something that historically I wasn’t able to do,” the 27-year-old Baltimore native said on “Bachelor Happy Hour” podcast on Tuesday, July 13. “So, I have no issue with owning up and apologizing from the bottom of my heart for the really hurtful words that I used.”

Reddit users discovered tweets written by Justin between 2009 and 2011 in which he wrote homophobic slurs and made disparaging comments about Black women while promoting colorism. 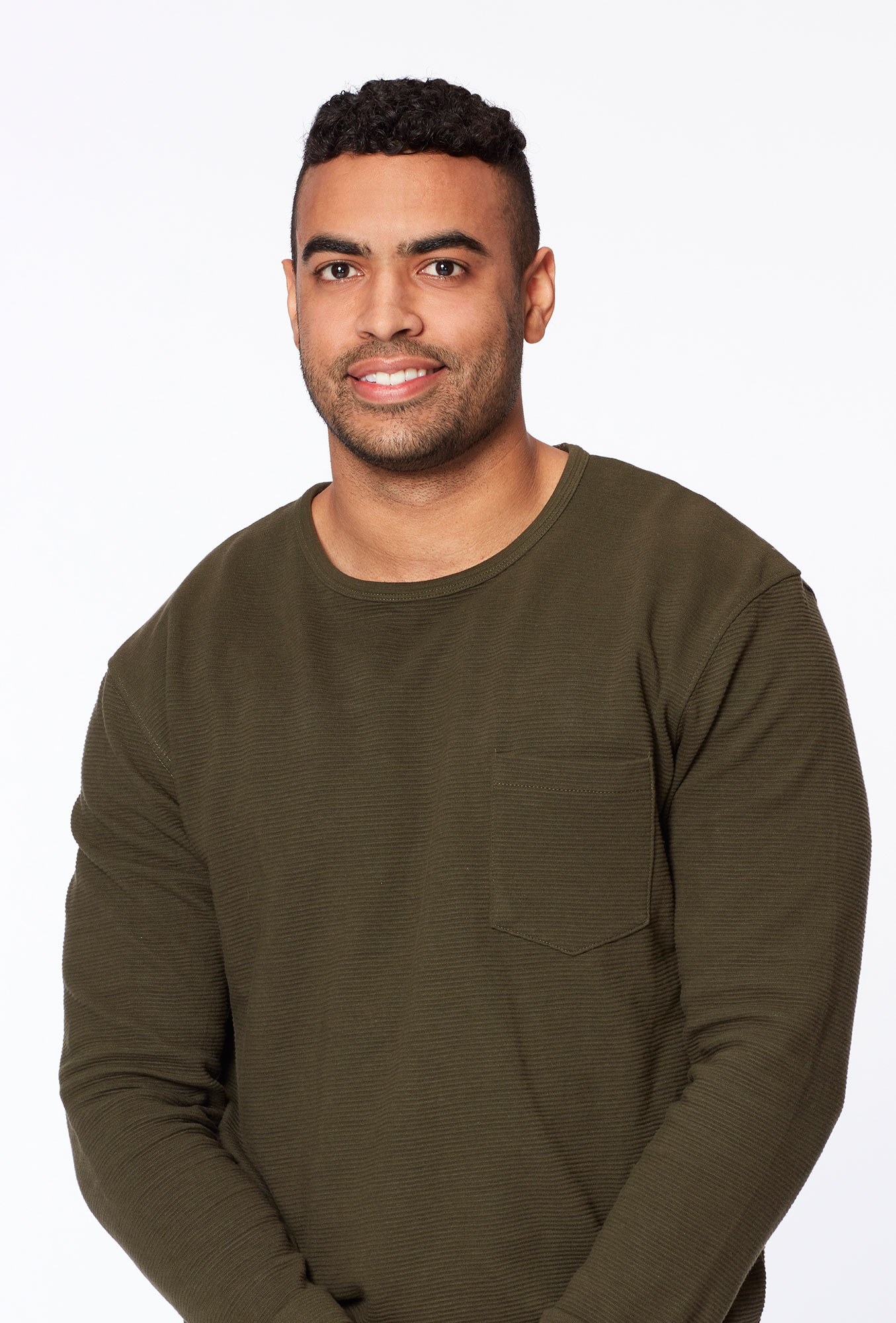 “The last thing that I want to do is run from it. That’s not who I am. I just want to speak from the heart, and hopefully, people will get an understanding of where I was then versus where I am now,” Justin told cohost Becca Kufrin and guest host Tayshia Adams. “When I look back at 14-year-old Justin, I was in high school and quite frankly I was the type of person who for whatever reason felt the need to fit in and say funny things and keep up with what my peers were doing and saying. The folks I had associated with would throw around really hurtful slurs that, at the time, I didn’t really think anything of.”

While Justin noted he was a teenager, he added, “No matter how long it was, those words shouldn’t have come out of my mouth. I’m obviously in a much different place now, over a decade later as a 27-year-old and I can look back and be ashamed of the words that I used … I know as I’ve matured and evolved and grown as a person, I’m a totally different version of Justin than I was.”

The reality TV personality added that he understands “how much allyship and support those groups that I offended need” and he wants to do better.

“Unfortunately, my underdeveloped brain wasn’t thinking, ‘How can these words hurt people later on in life if they were to ever resurface?’ I’m not making any excuses,” he explained. “I need to be fully held accountable for my actions and my words. I fully understand that, and I just want people to know that I’ve changed immensely since then and I’m fully aware of the weight that my words carry.” 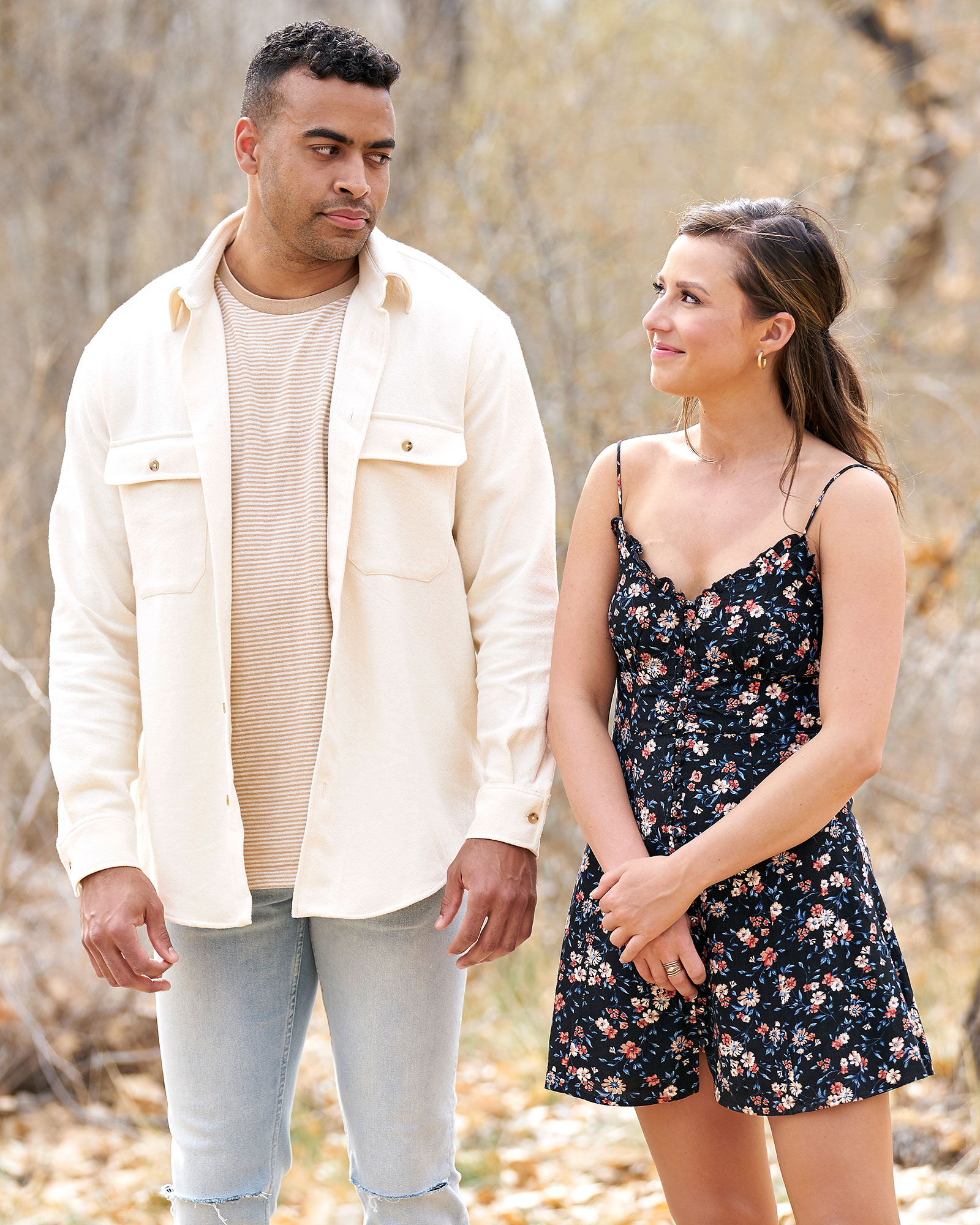 Justin scored his first one-on-one date with Katie on the Monday, July 12, episode of The Bachelorette. He is one of the remaining contestants looking to solidify a spot in the final four and land a hometown date on next week’s episode. Katie, for her part, has yet to publicly comment on his resurfaced tweets.

The Bachelorette airs on ABC Mondays at 8 p.m. ET.