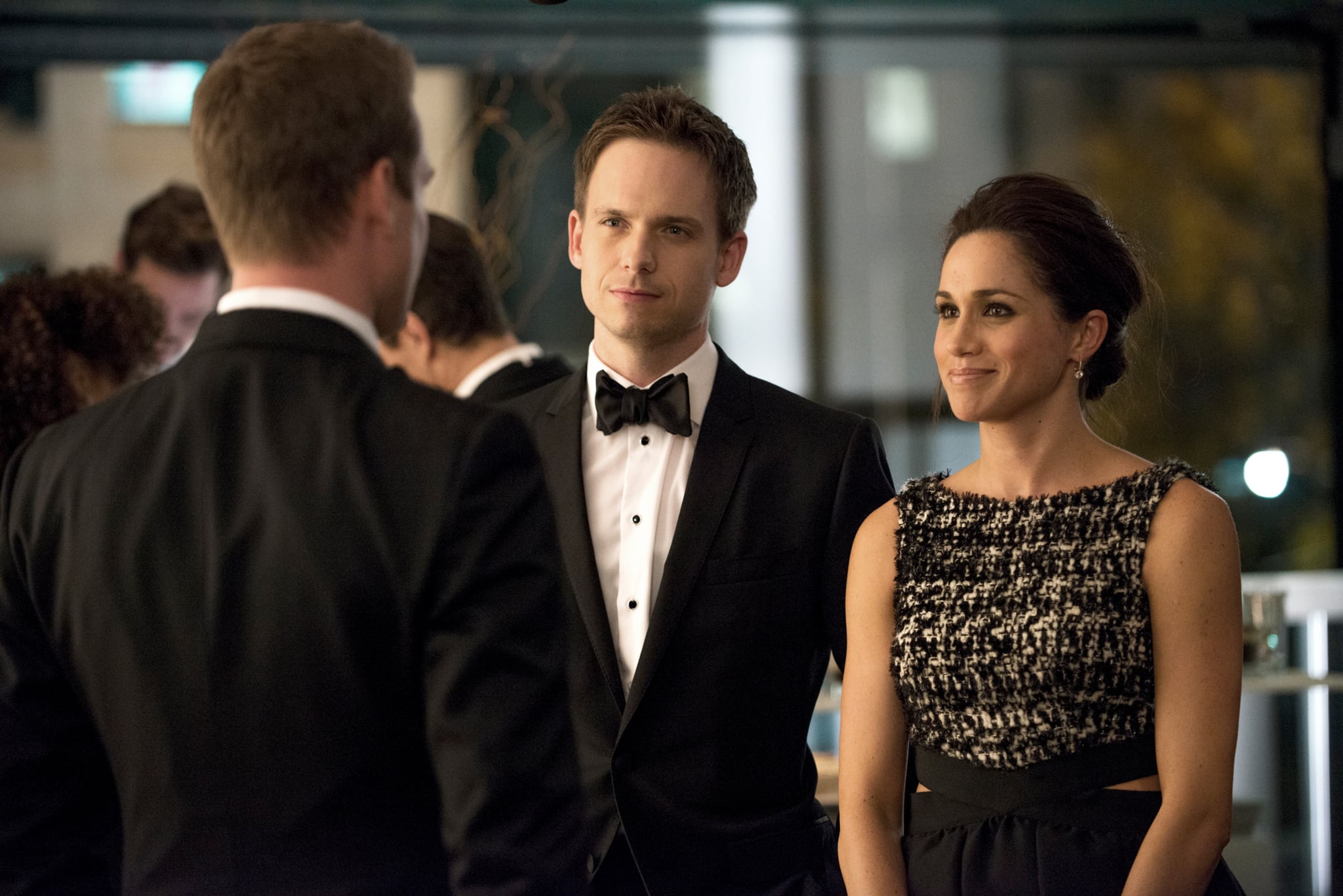 Meghan Markle may have said goodbye to Suits to become the Duchess of Sussex, but the USA legal drama series still found a sweet way to pay tribute to her. On Aug. 15’s episode, Mike Ross (Patrick J. Adams) was asked how Rachel Zane (Markle) was doing since they moved to Seattle to start their own law firm. “Good. In fact, if I told you how good, you probably wouldn’t believe me,” Ross replied, casually referring to Markle’s new life as a royal.

Markle is best remembered for her role as a paralegal on the show. The former actress starred on the show since 2011, but officially departed after the seventh season. While it was initially speculated that her marriage to Prince Harry might’ve been the reason she left, creator Aaron Korsh later revealed that Markle was actually written out of the show long before then. Markle tied the knot with Harry in May 2019, and she became a mom to Archie Harrison Mountbatten-Windsor this past May. She’s clearly doing more than just good, alright!