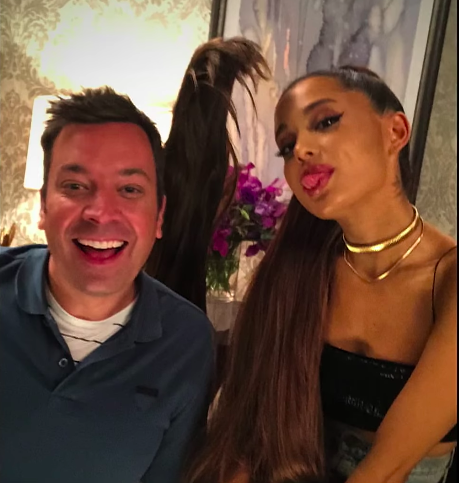 It even has its own personality, lol.

But some people have long debated the authenticity of the ‘tail.

And while some fans, and people she worked closely with*, may think the ponytail is all just part of her carefully culled celeb image, in a photo posted to her Instagram, Ariana proved that she’s actually been rocking the look since she was a wee tween. 😱

if anything …. she’s consistent

“if anything …. she’s consistent,” Ari captioned the photo.

This isn’t the first time she has referenced people’s ~views~ about her signature look. *In “Jason’s Song”, Ari sings: “You focused your frustration on a small detail. Blew it out of scale, like my ponytail.”

As someone who’s finding it harder and harder to navigate this bleak and superficial news cycle, I personally find this photo to be a little ray of truth sunshine. 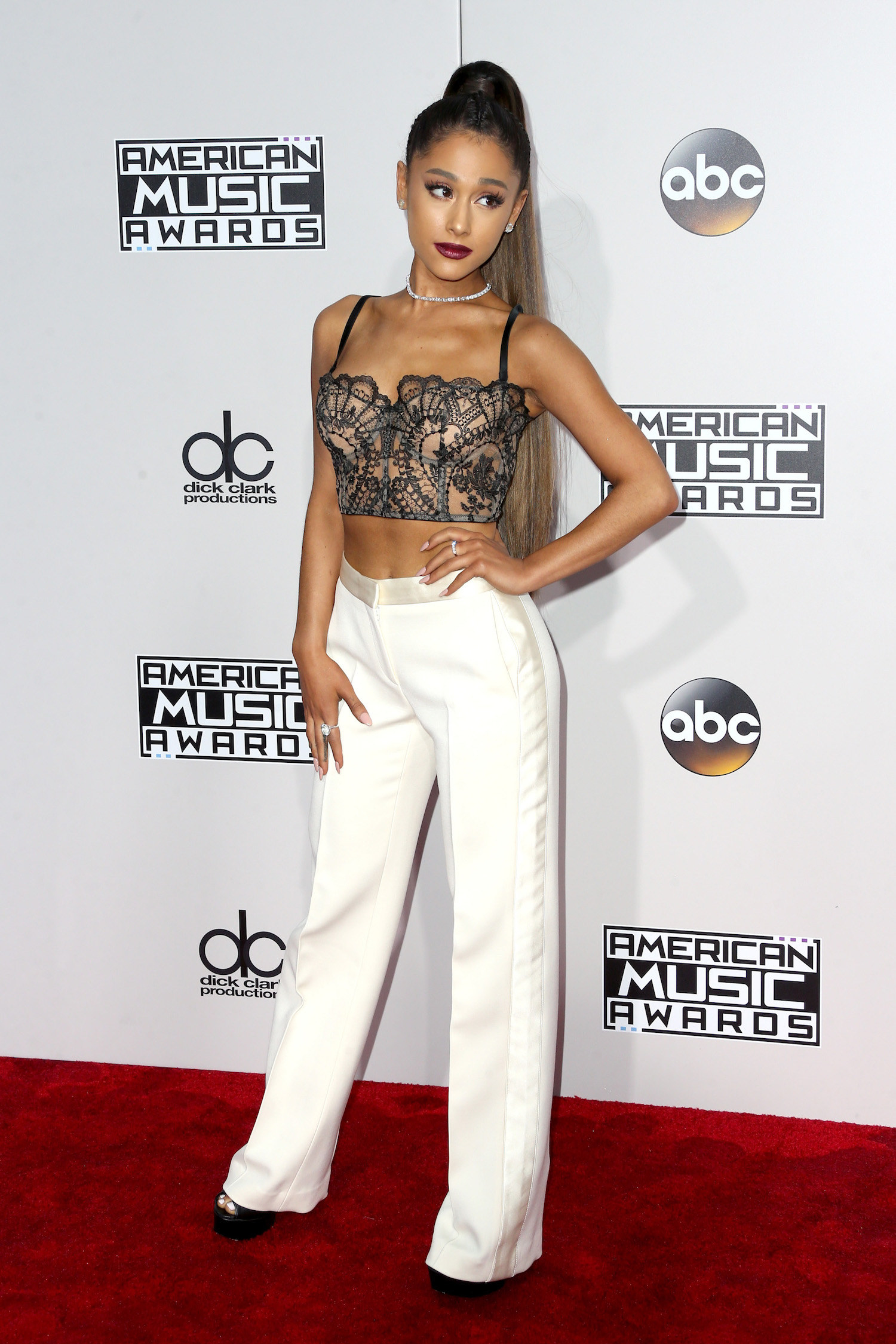 It’s a weird breath of fresh air to realize that a hugely popular part of Ariana Grande is actually of her own making, and not just part of a marketing ploy by her PR team.

If you want additional receipts, look at lil’ Ari rockin’ the ponytail in 2014. 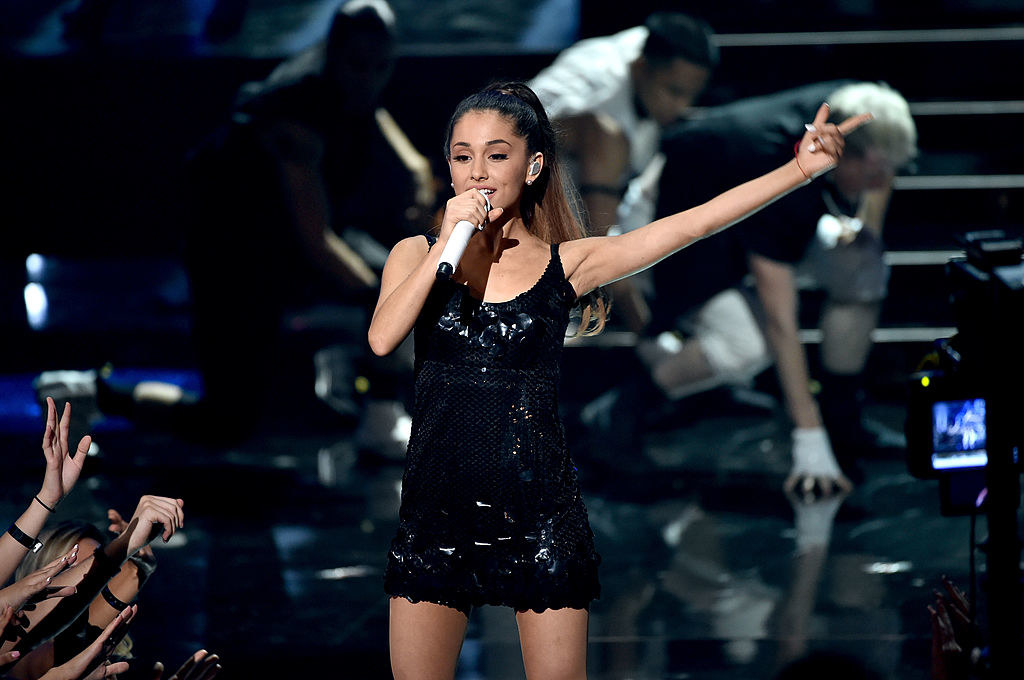 Does… does this woman age?! 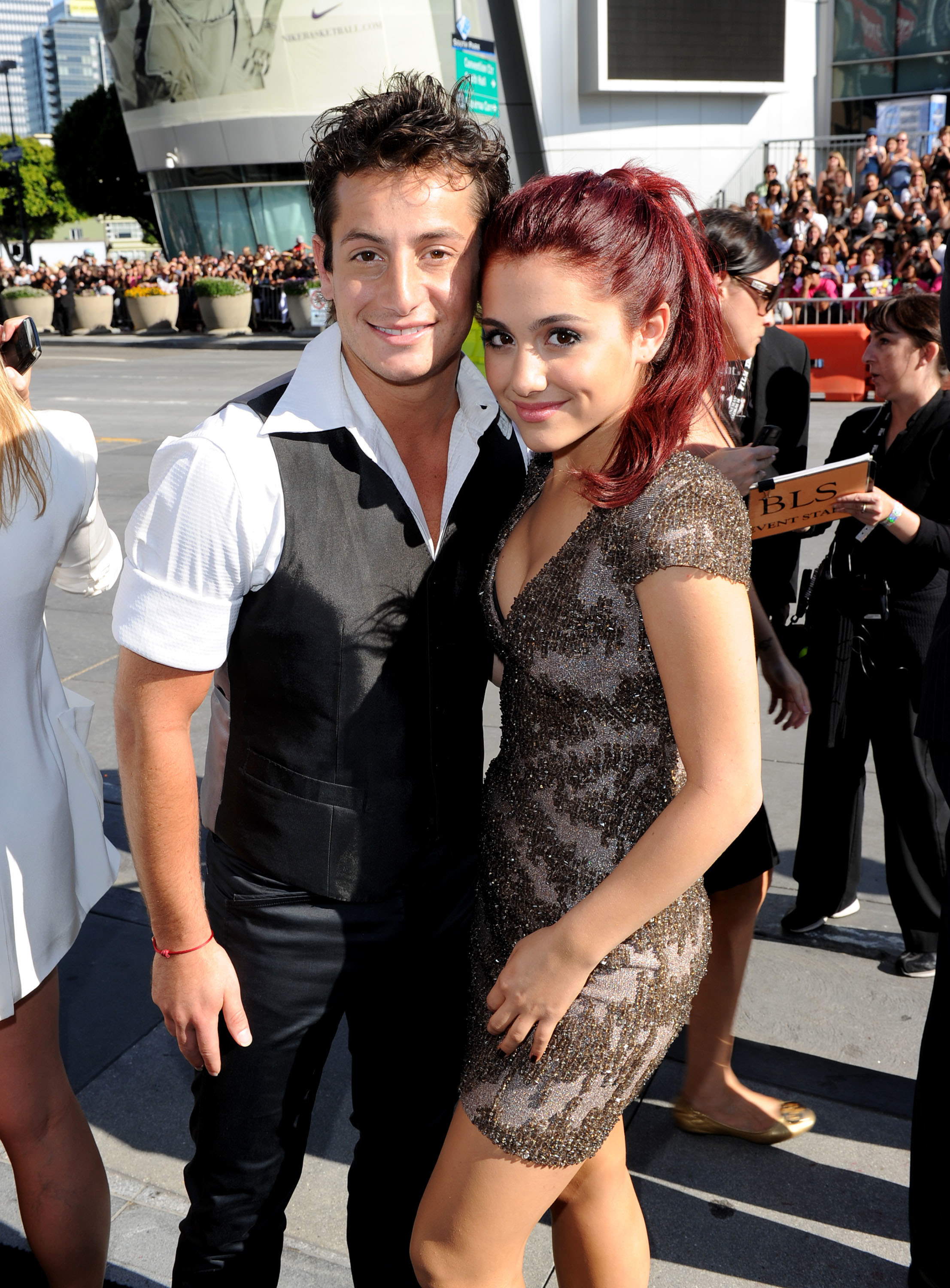 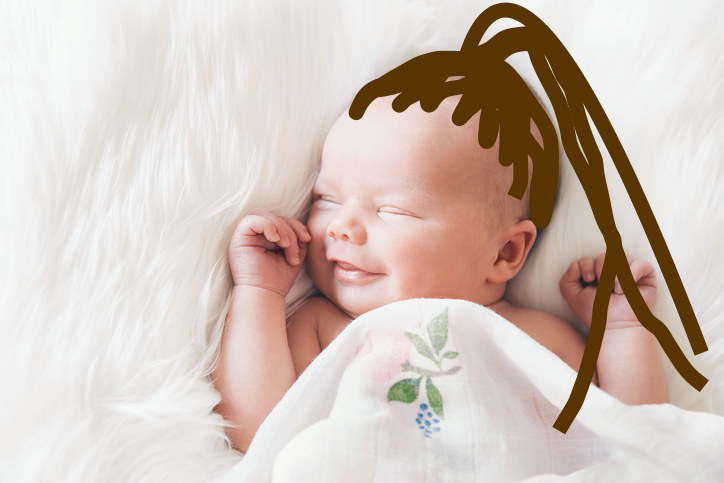 That’s her birth year, for those of you not in the know.

We love an authentic queen!! 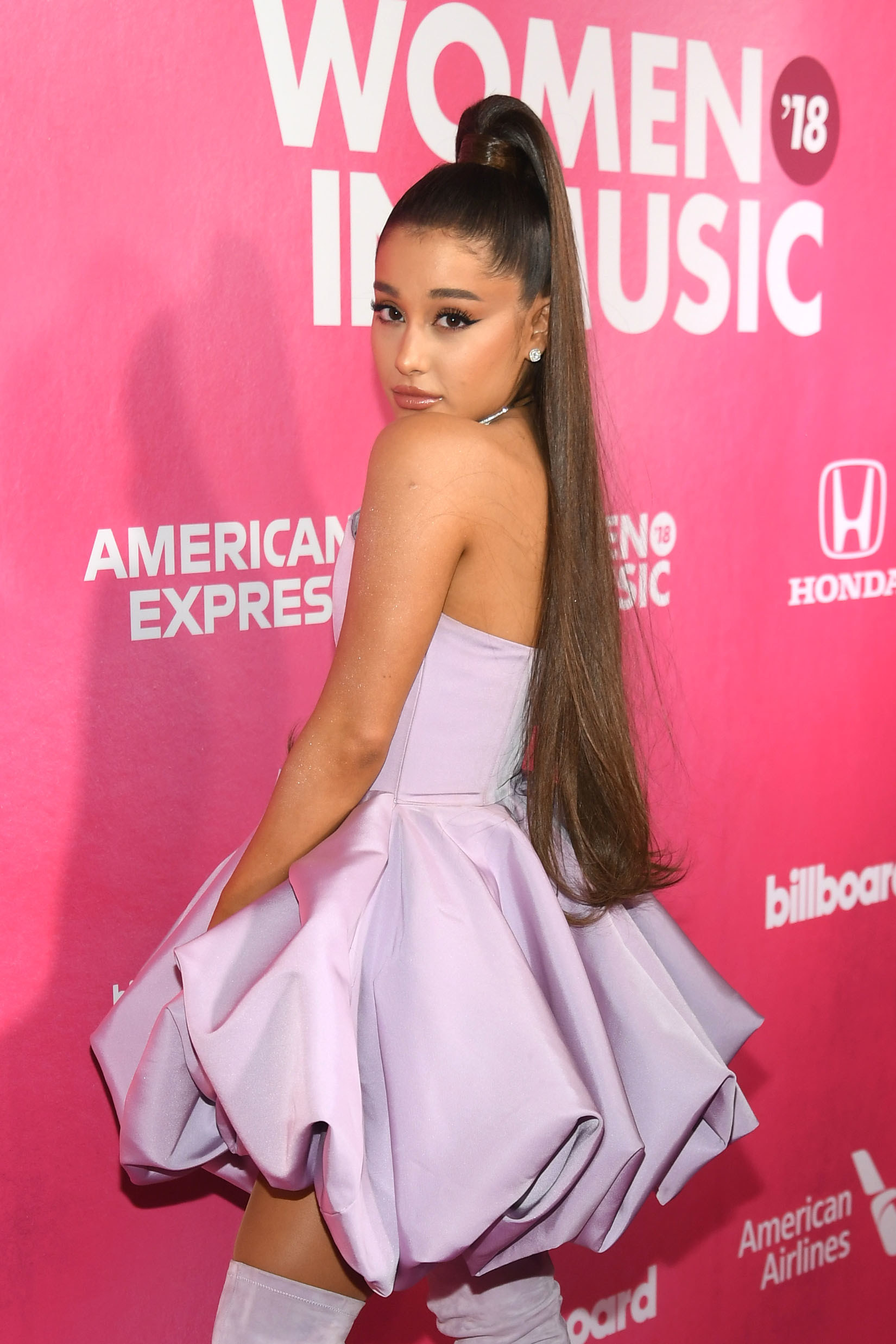