It’s the drama that almost everybody seems to be getting involved in. Well, everybody that is except Ariana Grande. 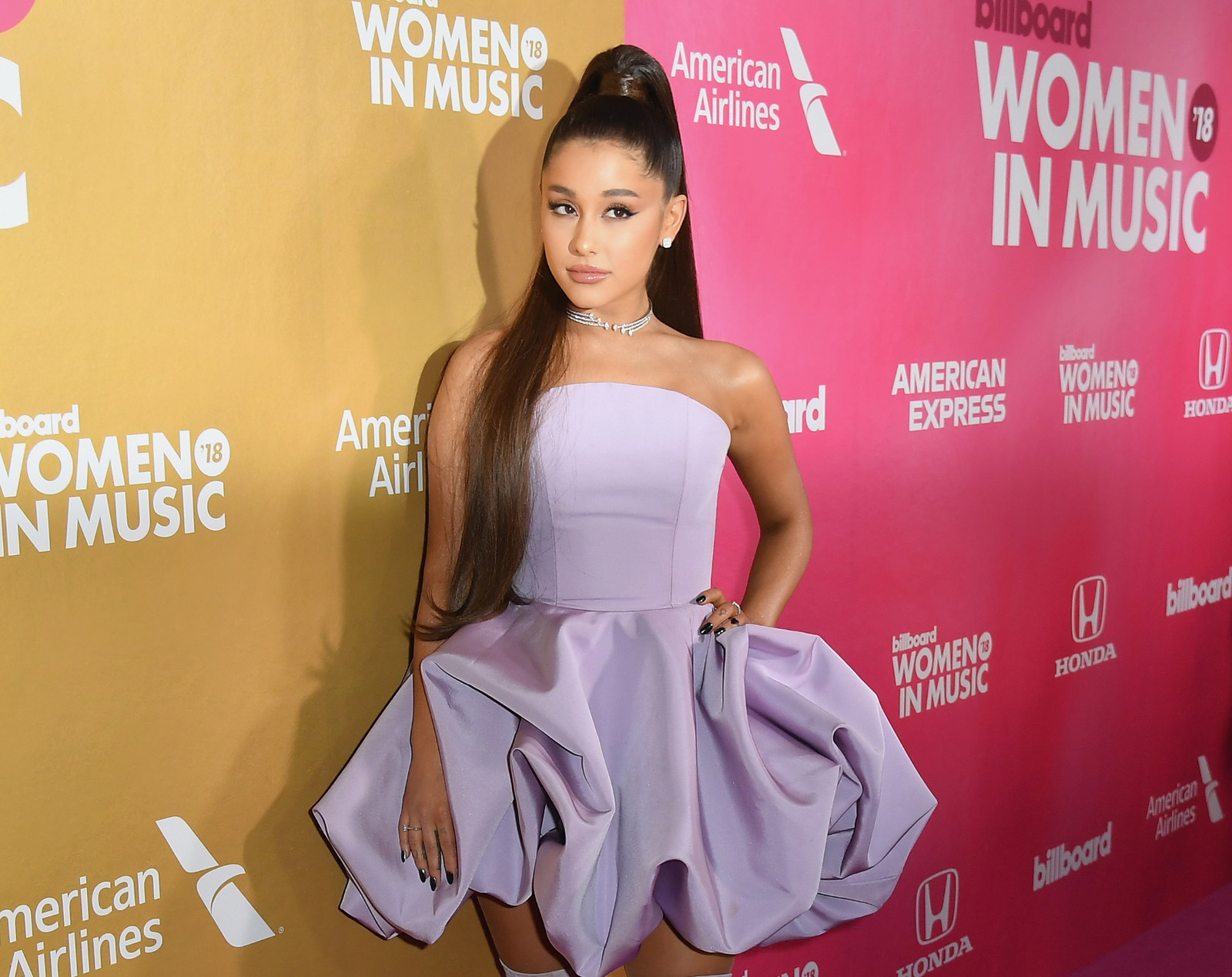 I am, of course, talking about the Taylor Swift and Scooter Braun feud. It all started on Sunday, when Taylor penned a lengthy note on Tumblr following the news that her previous record label, Big Machine, was being sold to Scooter for $300 million. 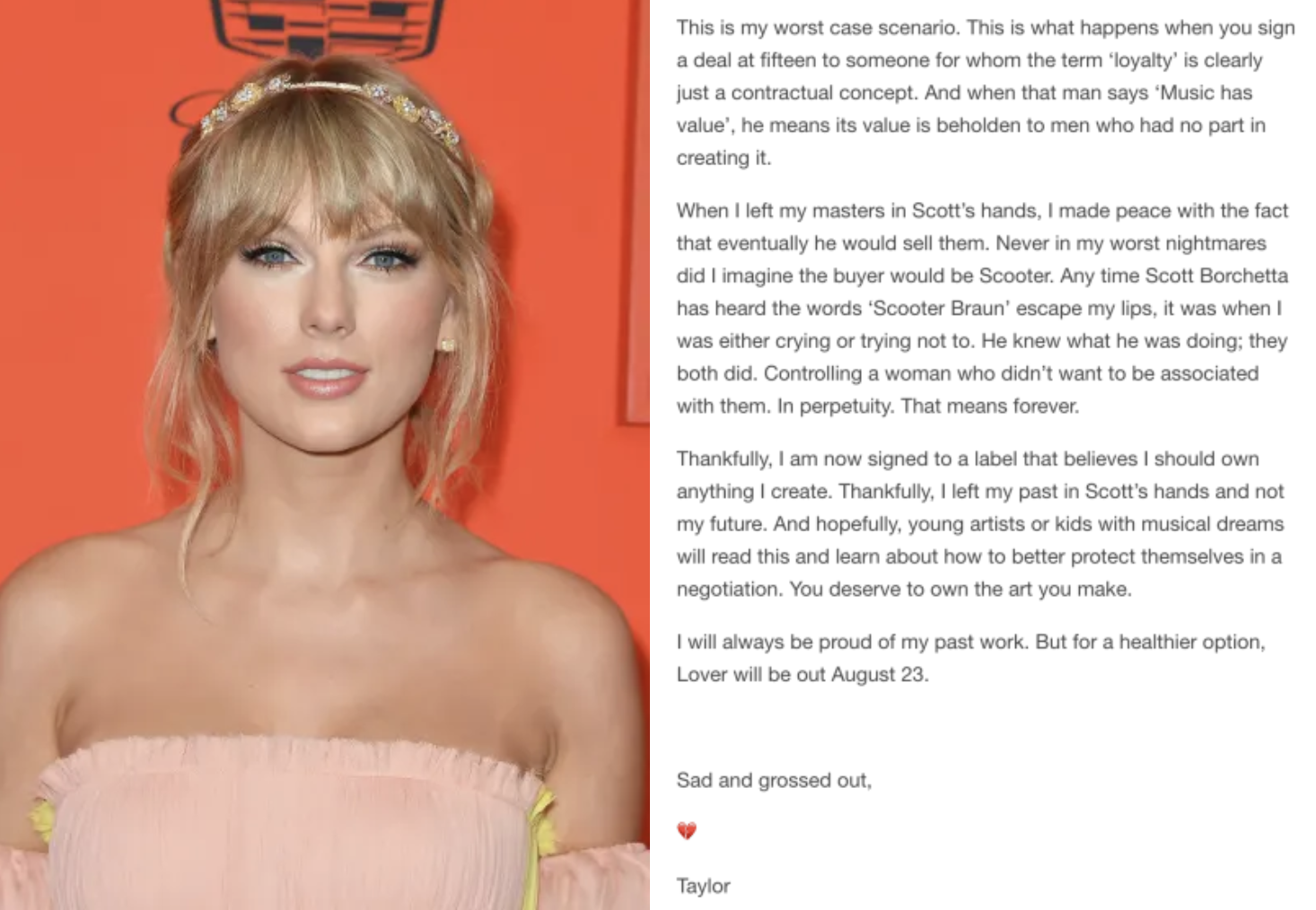 It’s all a bit complicated but the basics of the drama go something like this:

— With the selling of Big Machine, Scooter will now own the master recordings of all of Taylor’s previous work, excluding her two most recent singles, which were released under her new label, Republic Records.

— This means that Scooter and Big Machine will profit from Taylor’s work going forward.

— Taylor called this her “worst case scenario”, not least because she has been previously involved in drama with Scooter and some of his celebrity clients. You remember the Taylor, Kim, and Kanye feud, right? Well, Scooter was Kanye’s manager at the time.

— According to Taylor, she found out about the deal along with the rest of the world, something which Scott Borchetta (the previous owner of Big Machine), denies.

— Taylor also claims that she wasn’t fairly offered the chance to buy her master recordings from Big Machine.

— If you want the full deep-dive into the drama, you can catch up here.

Since then, everybody and their aunt have been getting involved. Clients of Scooter, such as Justin Bieber and Demi Lovato, have tried to back their manager, publicly speaking out against the criticism. Others, such as Cara Delevingne and Halsey, have spoken out in support of Taylor. 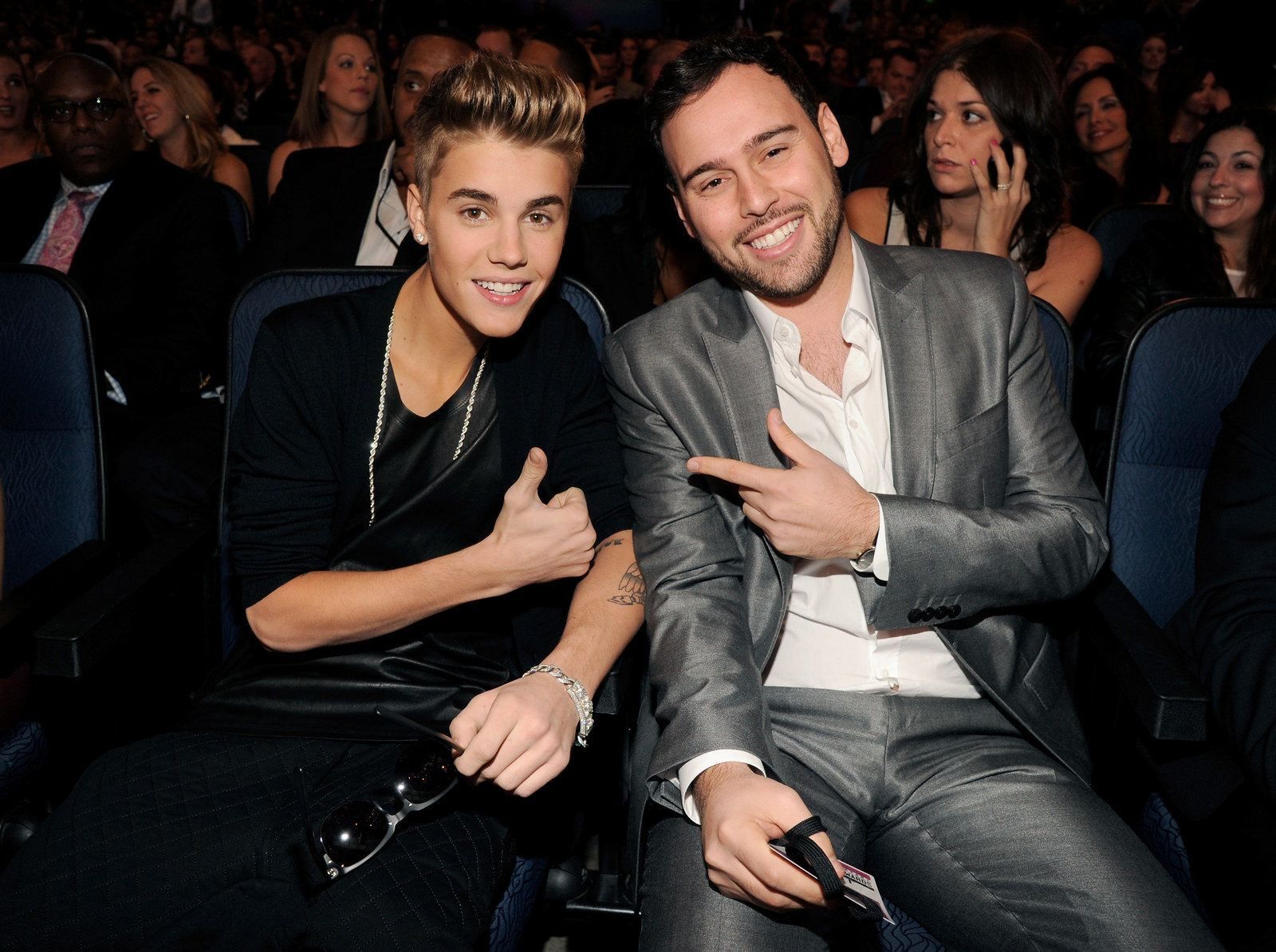 For a full recap of everybody who’s spoken out and what they said, you’ll need to click right here.

But in the midst of all this drama, some people have been wondering what Ariana Grande has to say on the matter. After all, Scooter Braun is her manager. 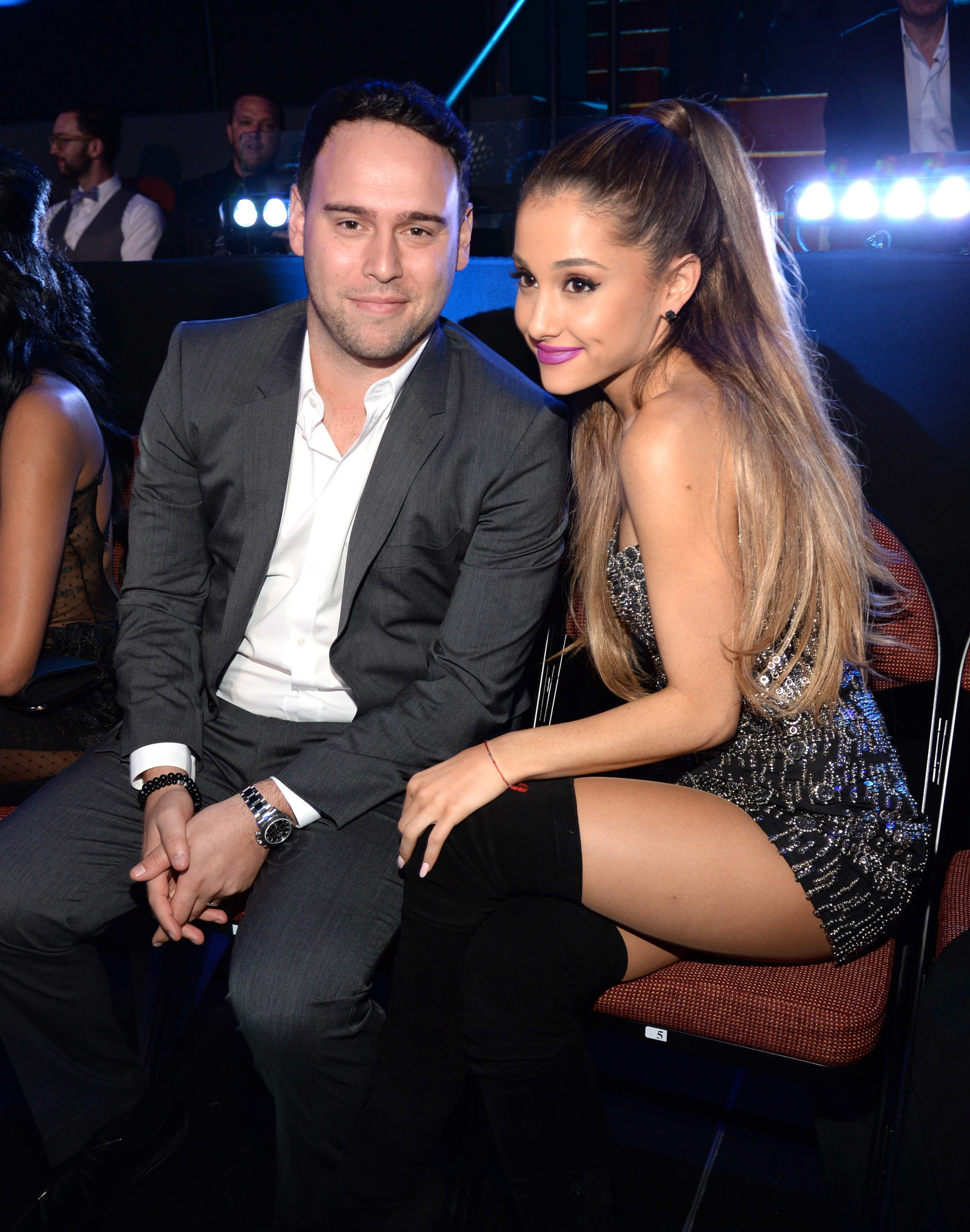 Well, it seems that after initially congratulating Scooter on his purchase of Big Machine, Ariana swiftly deleted the post following Taylor’s statement, suggesting that she doesn’t want to be involved in the drama. 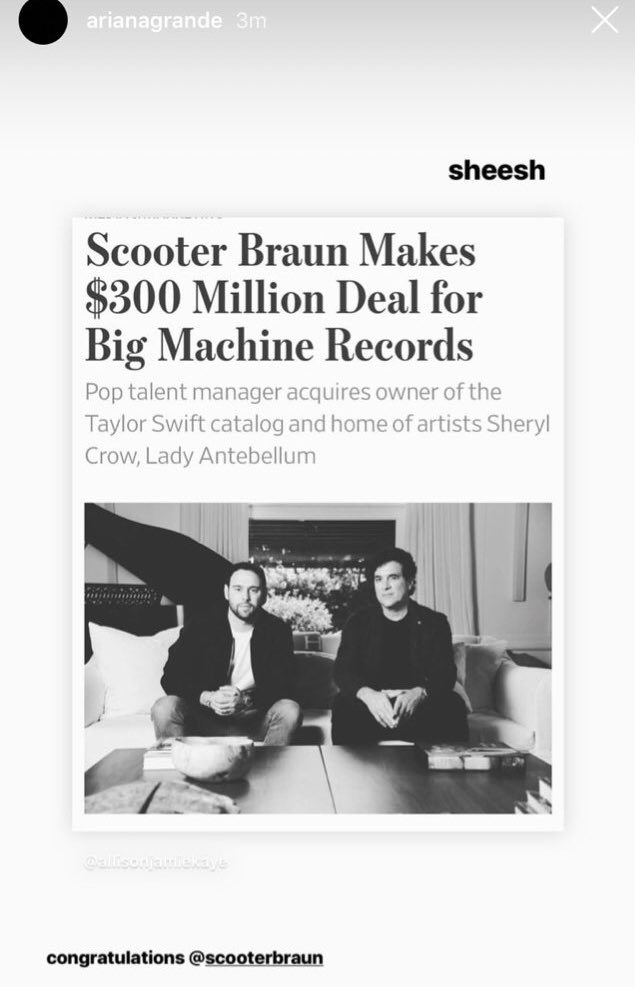 However, an apparent screenshot of Ariana’s Instagram story — claiming that she’s firmly on Taylor’s side — also began to circulate. 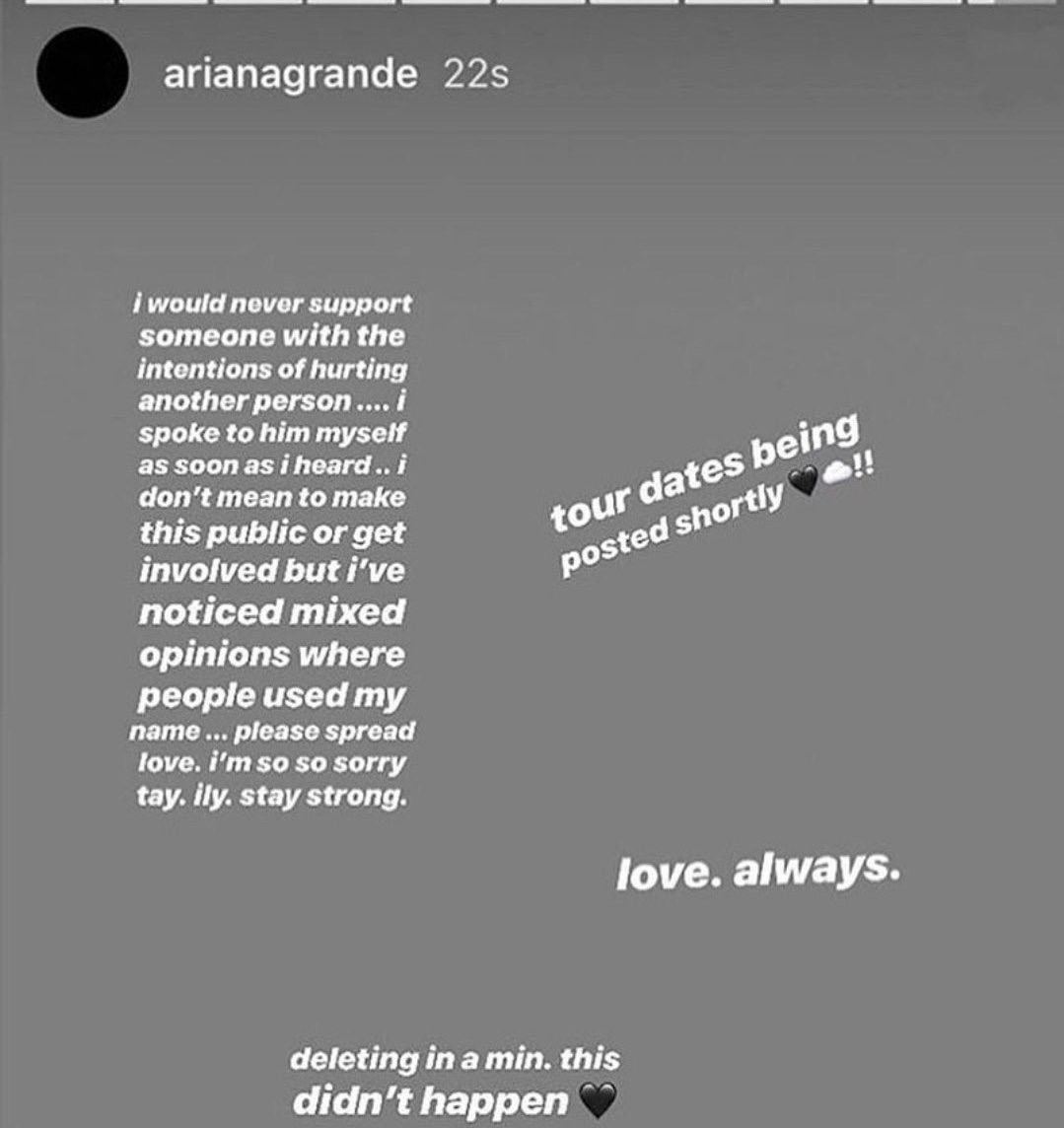 The supposed screenshot included the message: “I would never support someone with the intentions of hurting another person…I spoke to him myself as soon as I heard…I don’t mean to make this public or get involved but I’ve noticed mixed opinions where people used my name…please spread love. I’m so so sorry Tay. I love you. Stay strong.”

However, it wasn’t long before people began to call out the screenshots for being photoshopped, and after reaching out to representatives of Ariana, BuzzFeed News can reveal that the screenshots are indeed fake.

According to reports, a source told Variety that Ariana is “frustrated by the whole thing” and wants to say something. However, the same source says that Scooter is allegedly “encouraging all of his acts to stay out of it” so as to stop the situation escalating further. 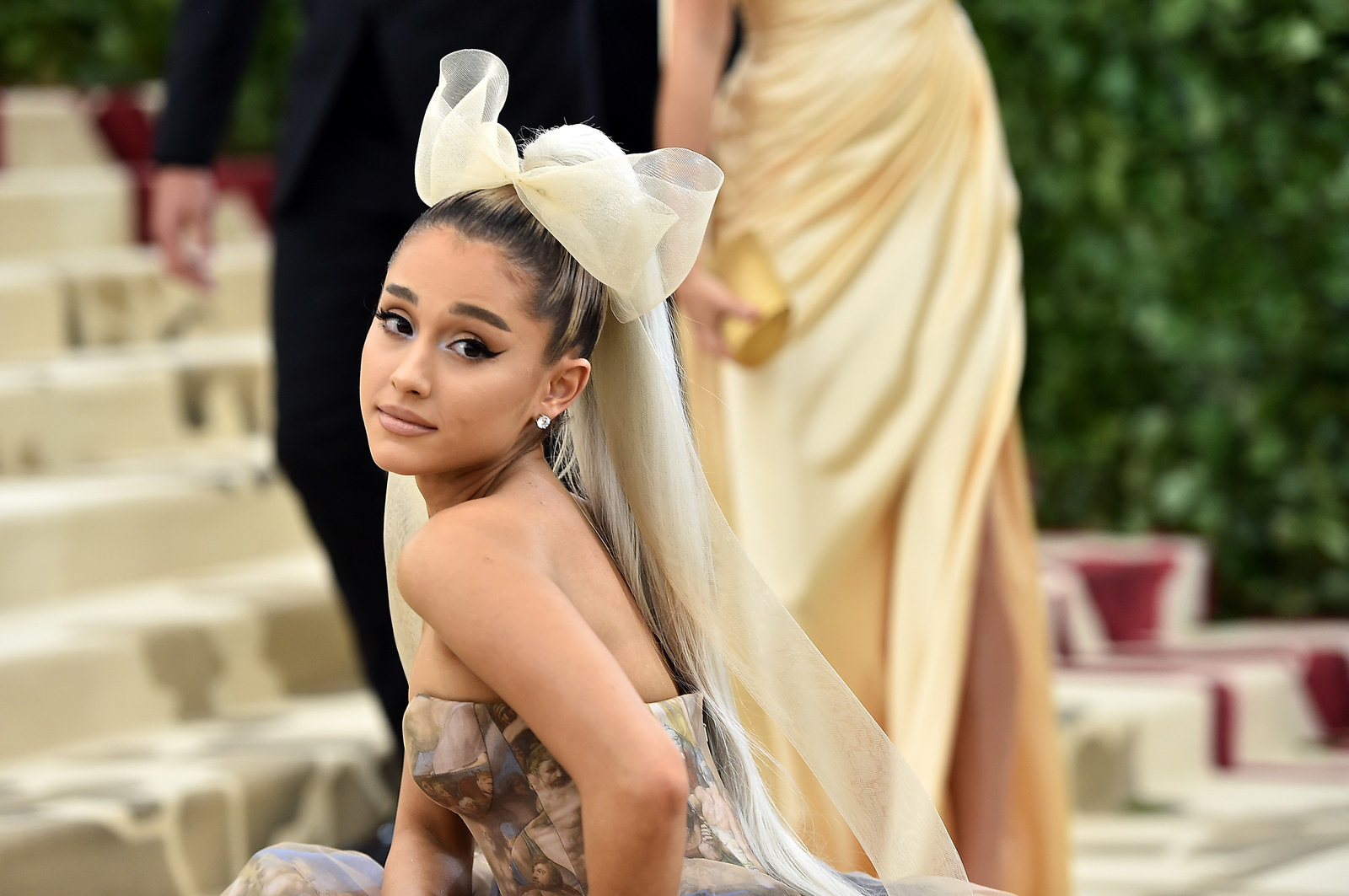 People also reports that Scooter has contacted Taylor in order to have a private conversation.

Ben Henry is a celebrity reporter for BuzzFeed UK and is based in London.