Lisa Rinna may have been upset Brandi Glanville didn’t join the Real Housewives of Beverly Hills season 10 reunion, but Andy Cohen believes the decision was for the best.

Inside the Dramatic ‘RHOBH’ Season 10 Reunion: Everything We Know

“[Rinna] said it was ‘bulls-t.’ She was really upset that Brandi was not there. And I was not,” the 52-year-old host said on Radio Andy on Monday, July 20. “We were going back and forth about whether she should come, spoke to Brandi about it. And I think when you see the finale, you will see, I don’t know. … But the bottom line is, we will all hear from Brandi.” 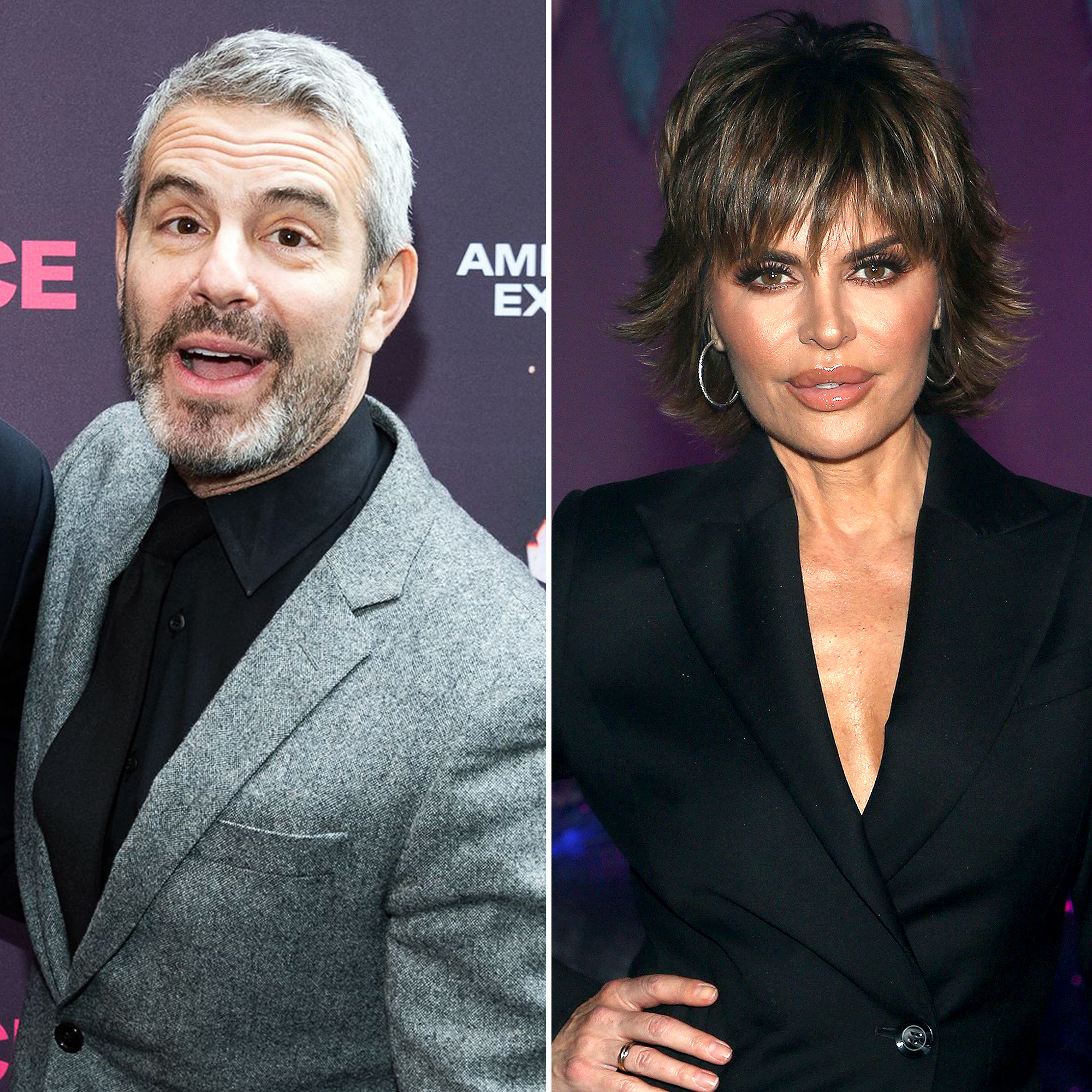 “We started filming at like 2 something on the East Coast. I was kind of annoyed. I was, of course, the only one on the East Coast,” he said on Monday. “So we wrapped at about 11:15 or 11:30 on the East Coast and I was, like, done. I came home and poured myself a big cup of tequila, just straight tequila.”

Former ‘RHOBH’ Stars: Where Are They Now?

Hours after the taping, Lisa took to Instagram to seemingly shade Denise, 49.

“Reunion was bulls–t today,” the Melrose Place alum wrote via her Instagram Stories. “I’ve never said that in 6 years. I guess cease and desists work.”

Us Weekly confirmed in January that Denise considered legal action while filming season 10 after Brandi claimed that the two women “hooked up” in the past. (The Wild Things star has denied the accusations.) While Lisa didn’t name names via social media, she confronts Denise about sending a cease and desist letter on an upcoming episode. In the days following the reunion taping, the Rinnavation author has continued to throw shade at Denise and “phony” friends.

Brandi, meanwhile, confirmed on Friday, July 17, that she will tape a separate interview to wrap up season 10 of RHOBH after talking to production.

“I had the tech rehearsal and everything and y’all know — I don’t cancel, I don’t run away. I’m just not a coward,” Brandi revealed on her “Unfiltered” podcast. “We just talked about how I was feeling and how the [Housewives] were feeling and we honestly came to a mutual decision that instead of going to the reunion — as I was set to do — I would sit down separately with Andy and do more of a one-on-one.”

The Real Housewives of Beverly Hills airs on Bravo Wednesdays at 9 p.m. ET.