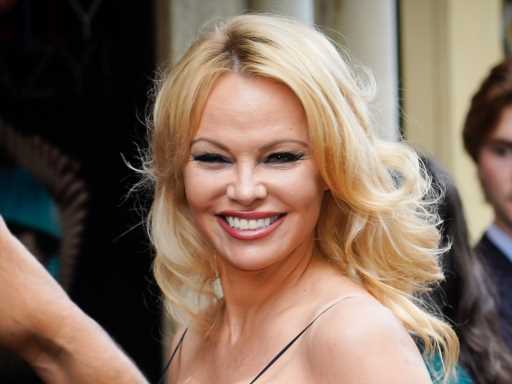 2023 is all about Pamela Anderson finally telling her side of the story to the world, with the release of her Netflix documentary and her memoir both coming out on Jan 31, 2023. In her upcoming Netflix documentary, Pamela: a love story, she’s setting the record straight: she is no damsel in distress. She’s a survivor, a mother, and a serious actress, ready to take back the image stolen from her in the 1990s.

Ever since the infamous sex tape came out, people have been trying to profit off of the image they think Anderson is all about. But in Anderson’s memoir called Love: Pamela, she talks about everything from her childhood to fighting back at the haters with grace, given to fans in a series of stories and poetry.

Along with her iconic time on Baywatch and her ongoing animal rights activism, Anderson is letting everyone know who she truly is — and what her experiences in Hollywood were really like. Like many stars in Hollywood, Anderson was the center of a lot of rumors, especially when it came to her love life.

So with snippets from her upcoming book, documentary, and past interviews, let’s take a look back at all of Anderson’s confirmed romances below.