Alison Hammond was hoping that a barber on I Can See Your Voice had brought his clippers to help smooth her limbs.

The This Morning favourite is on the judging panel, along with Jimmy Carr and Amanda Holden, in the second season of the singing competition series.

The talent show, which is based on a South Korean programme of the same name, sees two players aiming to win a cash prize by guessing who can and can’t sing from a group of mystery singers standing before them.

In Saturday’s upcoming episode of I Can See Your Voice, hosted by Paddy McGuinness, however, Alison, 47, had a very relatable confession to make.

Speaking about a singing hopeful, who was a barber, Alison remarks: ‘I just hope he’s brought his clippers because I haven’t shaved me legs since lockdown one.’ 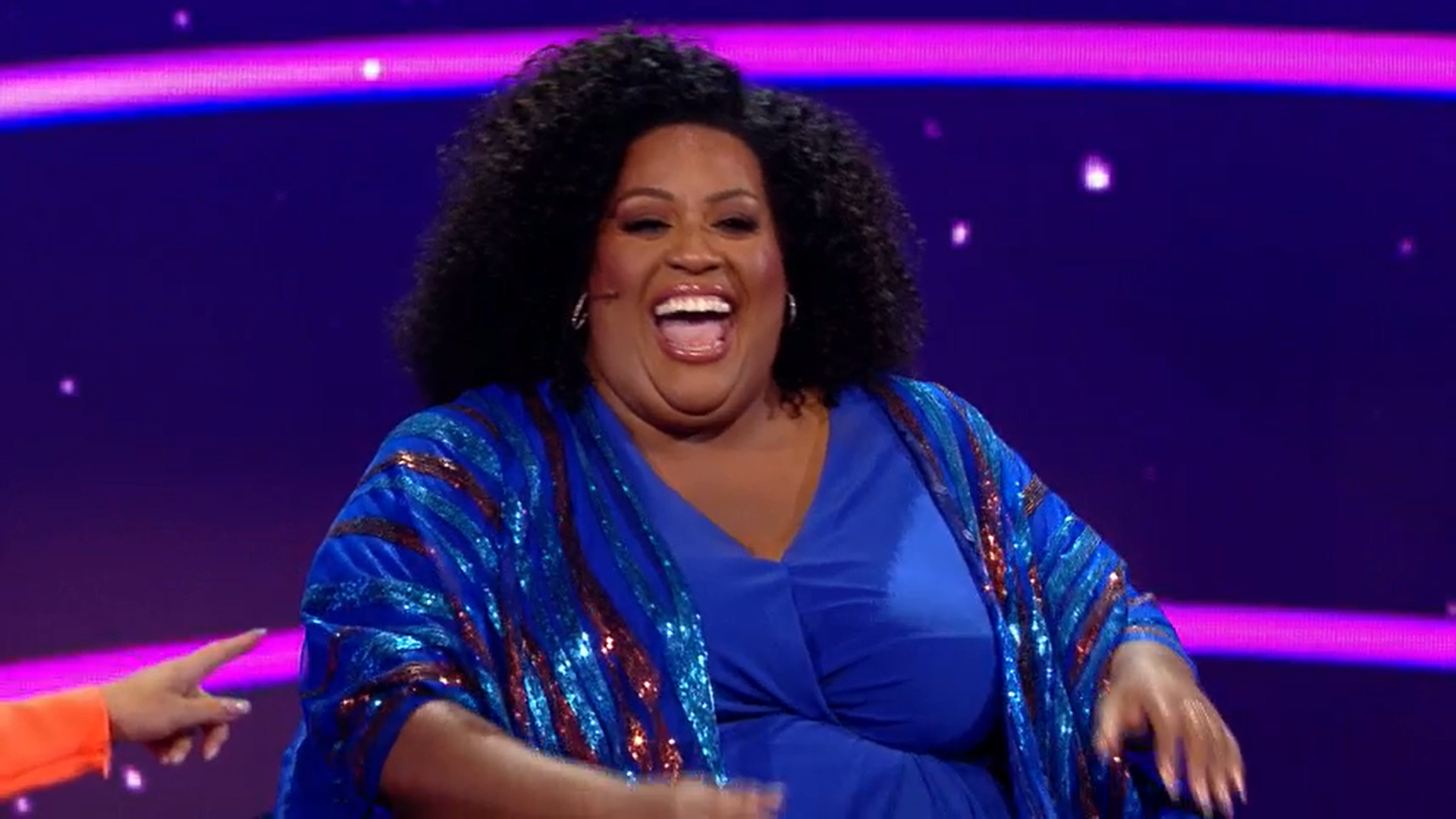 Amanda continues: ‘This is a family show.’

But Alison, who appeared on Big Brother, asks the panel: ‘Imagine it though,’ before Jimmy, 50, claps back: ‘I don’t want to imagine it.’

Alison is of course a fan favourite on I Can See Your Voice, and her judging stint has left viewers begging for more.

In fact, Britain’s Got Talent fans have nominated the national treasure to be the potential replacement for David Walliams on the judging panel.

Walliams, whose real name is David Williams, is currently at the centre of controversy, with his future on the talent show ‘up in the air’ after ‘disrespectful comments’ leaked online.

Two weeks ago, the Little Britain comedian apologised for the remarks, which were made about a contestant while he was filming BGT in 2020.

With rumours about the Little Britain’s departure swirling, viewers want one person to step in a do the honours – The Hammond.

‘I think Alison Hammond should be a judge on BGT, she would bring the laughs. I feel anybody else it will just be a failure of a show,’ one fan said which was echoed by another equeally as enthusiastic fan, who agreed: ‘Alison Hammond. Simple! The nation has given you the job for the next BGT judge!’

‘Wishing the best of luck to the next judge on the role of a lifetime… I’d quite like to see Alison Hammond,’ enthused a third.

I Can See Your Voice continues on Saturday on BBC One at 9.15pm.