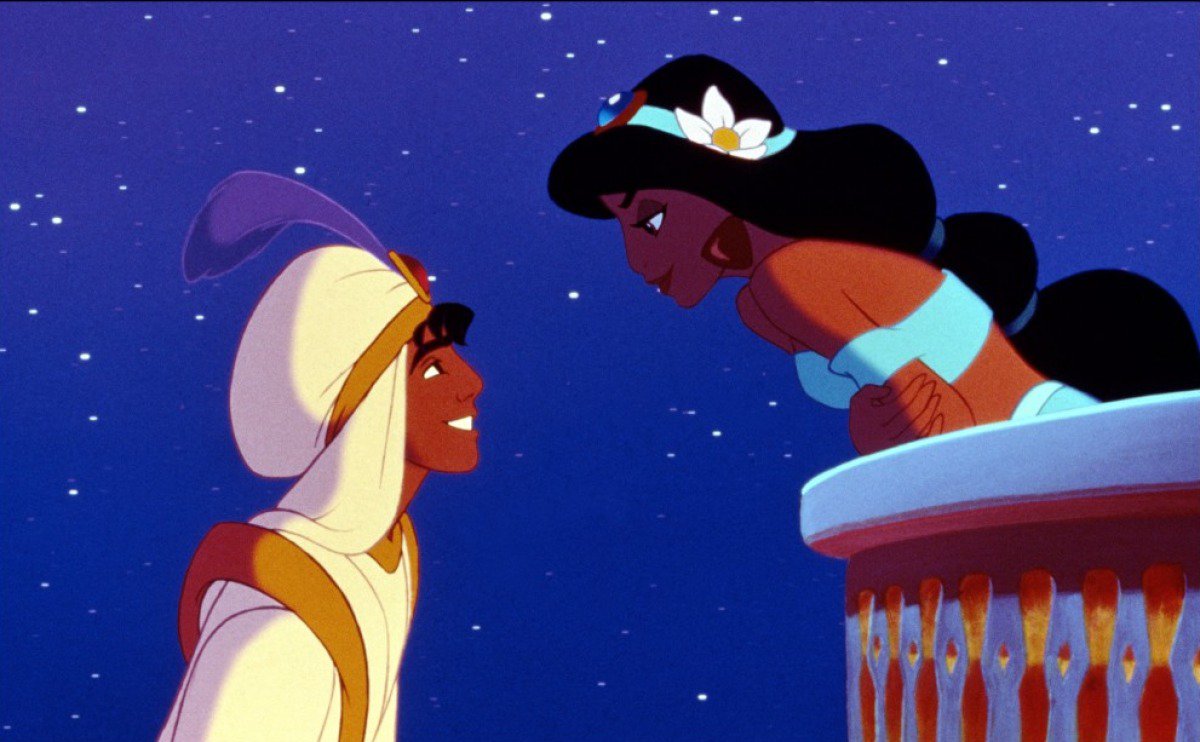 Nearly 30 years ago today, the lives of thousands of brown girls were changed across the world.

They finally saw themselves on screen.

There were dolls who they could play with, who looked like them – dark skin, long dark hair, dark eyes – and a prince who didn’t quite fit the description of the so-called traditional Prince Charming.

After Snow White came Cinderella, then Aurora, then Belle, until finally Princess Jasmine.

Growing up, I adored the princess from Agrabah – not for her resilience, her stubborn will, independence, not even for keeping a pet tiger. Purely because I could relate to who I was seeing on screen.

Now decades later, young girls of today have Moana, Madrigal, Pocahontas and Mulan – and so many more.

But for me, Jasmine was someone who I could dress up and pretend to be, who stood out among the crowd of white Disney dolls.

That’s not to say as an adult I’m naïve of how problematic Princess Jasmine truly is.

Aside from the fact Disney’s first princess of colour wasn’t voiced by a Bollywood star (of which the talent is aplenty) but actually voiced by a Caucasian American actress, Linda Larkin, with songs sung by Philippina actress Lea Salonga, the controversy surrounding Aladdin still resonates today.

The lyrics of the popular soundtrack were actually changed from what was originally heard in cinemas due to sparking controversy and protests from the American-Arab Anti-Discrimination Committee.

Back then, the first line of Arabian Nights described Arabia as a place ‘where they cut off your ear if they don’t like your face.’ Yep, really. In 1992.

Nowadays, thankfully, we’re hearing the replacement: ‘Where it’s flat and immense and the heat is intense.’

The update came after a meeting between Disney and members of the American-Arab Anti-Discrimination Committee, with Disney distribution president Dick Cook saying the change was ‘something we did because we wanted to do it.’

He added to LA Times in 1993: ‘In no way would we ever do anything that would be insensitive to anyone. So on reflection, we changed it.’

I could almost forgive that, given the quiet correction.

I could even try and ignore several other stereotypical tropes in the film, or the fact that Jasmine was by far the most sexualised princess at the time (compare her outfit to any of the other princesses before her, or recall when she had to seduce and kiss Jafar to save Aladdin, for which – in return – the villain of the movie calls her ‘pussycat’).

But the problem that perhaps stands out most is an issue still dominant in South Asian communities: colorism.

Aladdin and Jasmine, not only with their Anglican features and accents compared to the rest of Agrabah, are distinctly lighter.

Disney tried to be ahead of its time, or perhaps in line with it, feeding us the truth that brown is beautiful. Except they seemed to get it wrong when they only managed to promote ‘fair and lovely’ as the ideal.

It was another step forward, a small one albeit, when in 2019 Naomi Scott took on the role of Jasmine, with Mena Massoud and Will Smith as Aladdin and the Genie.

Scott, as mesmerizing as she was bringing the iconic princess to life, is half English and half Indian, while Massoud is Egyptian-Canadian, and even tweeted when the live-action was released: ‘Egypt, this one’s for you.’

Massoud who described himself as a ‘wild card’ in an audition room full of Caucasian actors, told The Daily Beast that his goal was ‘to find characters who aren’t terrorists or bring negative connotations because of the color of their skin or ethnicity.’

And in another 30 years to come, who knows if another live-action remake will take another step forward – maybe they’ll even higher Bollywood actors and musicians.

By then, future generations may not even think about feeling included or represented on screen, it’ll just be part of the norm.

Despite the controversies and the room for improvement that the film has now, Aladdin still remains one that girls like me have grown up adoring.

Behind the hilarious genie (thanks to Robin Williams) and the adorable pet monkey Abu, as well as the romantic tunes, and extravagant outfits, Aladdin had a far more special meaning.

For the first time since the creation of Disney princesses back in 1937, there was one that represented a whole new audience.

And to fit in, during a time where there wasn’t much other representation on screen, that was all we needed.