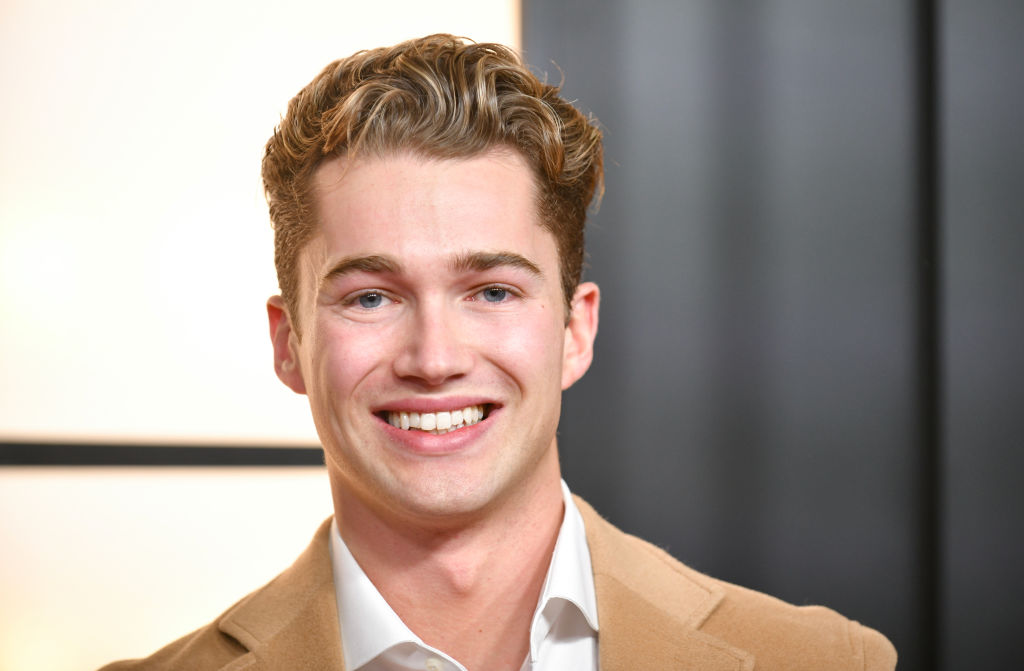 AJ Pritchard and Zara Zoffany have reportedly split up just a few months after they started dating, and the alleged reason why is brutal.

The former Strictly Come Dancing professional and the influencer initially met while filming reality series The Challenge, around the same time he broke up with long-time girlfriend Abbie Quinnen.

No strangers to reality TV, AJ had already taken part in Britain’s Got Talent, I’m A Celebrity…Get Me Out of Here! and Celebrity SAS: Who Dares Wins, while Zara had previously been on MTV reality show The Royal World in 2018.

Last month they confirmed they were an item after being seen kissing during a shopping trip in London.

However, the pair now seem to have ‘parted ways’ after a source said that Zara grew ‘bored’ of her beau.

‘AJ was totally smitten with Zara but as time went on she got bored of him,’ the source told The Sun.

‘It was all very intense on The Challenge and they fell for one another. But outside in the real world when they started dating it was all very different.

‘Zara is really outgoing and she thought AJ had changed. She really wasn’t happy and ended it.’

The source added that AJ ‘was hurt of course but it was for the best.’

However, AJ seems to be taking it in his stride, posting plenty of photos as he holidays in the United States, posting several videos enjoying the sun in Malibu.

It was just last month that Abbie spoke out about their break-up, saying: ‘I’m completely devastated and my world has fallen apart.’

She claimed that everything had seemed fine until he flew to South America to film The Challenge, the first-ever UK season of the long-running US reality series.

Abbie added that she believed she and AJ were ‘madly in love’ prior to their break-up.

Metro.co.uk has contacted AJ and Zara’s representatives for comment.