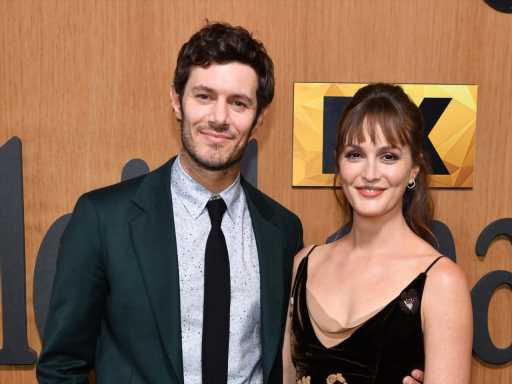 You know when there’s a celebrity couple who no one expected, but it fits so perfectly? For us, that’s Adam Brody and Leighton Meester. These two heartthrobs were all over back in the 2000s, and now the loving parents make their red carpet appearances rare and far in between. But now, they made a shocking appearance (and it’s their sweetest one yet!)

On Nov 7, Brody and Meester made a super-rare red carpet appearance for FX’s Fleishman is in Trouble New York premiere. Appearing at Carnegie Hall in New York City, the two looked so cozy and in love (and we can’t get enough of these two together!) See the photos here below: 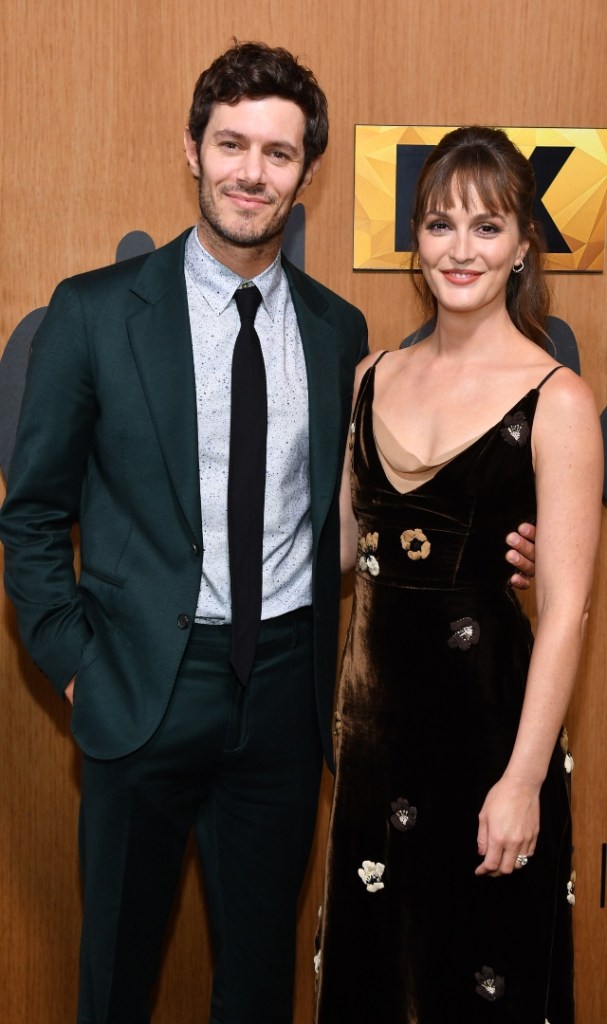 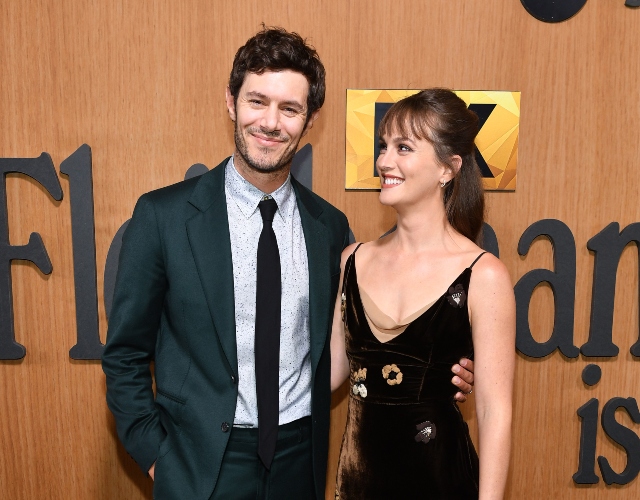 In the photos, we see Brody holding onto the Gossip Girl alum tightly, with both of them smiling from ear to ear. Meester looks stunning in a chocolate, floral vintage Prada dress from TAB VINTAGE, along with matching and delicate Bondeye jewelry.

Meester couldn’t help but give Brody a passing, loving glance that reminded everyone these two are still oh-so in love with one another!

Meester and Brody met back briefly a few times before officially striking a friendship in 2010 while filming the movie The Oranges, forming a relationship soon after. They got engaged in Nov 2013, and married three months later in a private ceremony. They have two children together named Arlo, 7, and a son whom they gave the nickname of “Joe Biden,” 2.

In a previous interview with Anna Faris on her podcast called Anna Faris Is Unqualified, The O.C star couldn’t stop raving about his loving wife. He said, “And come to find out she’s literally like Joan of Arc. She is the strongest, best person I know. She is my moral compass and North Star, and I just can’t say enough good things about her character. It’s crazy.” 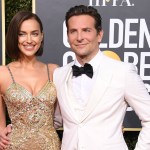 
Bradley Cooper & Irina Shayk Seemingly Confirmed They're Back Together With These Ultra-Loving, PDA-Packed Photos

Before you go, click here to see all the celebrity couples who met on set.