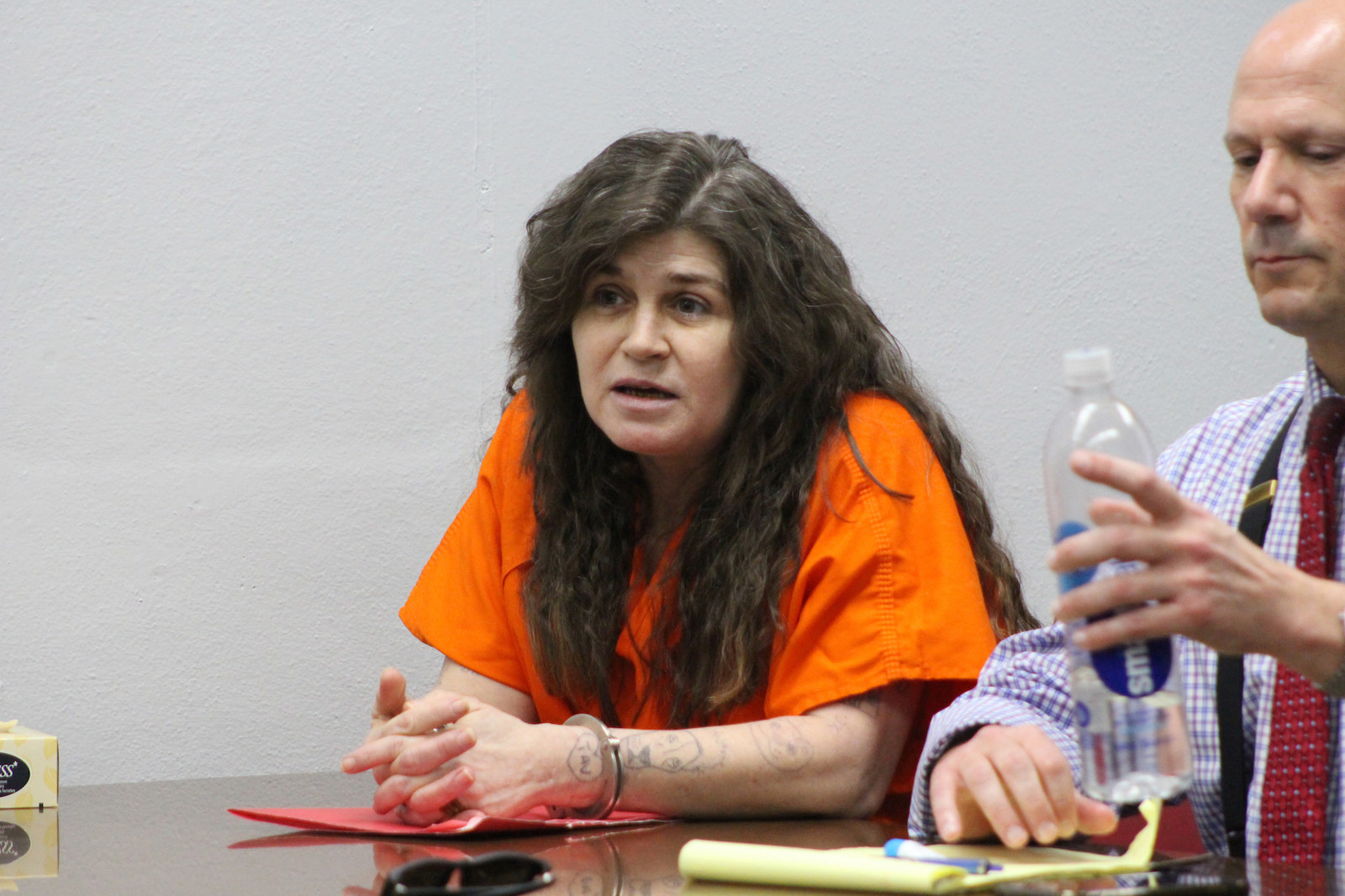 Jennifer Lynn Via in court.

A West Virginia woman pleaded guilty Monday to stabbing her husband to death with a 14-inch decorative dagger during sexual foreplay.

Jennifer Lynn Via, 49, entered the guilty plea in connection with a charge of voluntary manslaughter over the Nov. 4, 2017, death of Thomas Via at their Huntington home, Cabell County deputy clerk Matt Wiseman told BuzzFeed News.

She was sentenced to 15 years in prison, Wiseman said, but under West Virginia law she will be granted an opportunity for the court to reconsider her sentence on Aug. 19.

“My husband and I liked to fight and have sex and then make up, if that’s the right way to say that,” she told the court, according to a reporter for the Herald Dispatch newspaper who was at the hearing. “He wasn’t supposed to get hurt, but it did happen.”

Lynn Via had initially been charged with murder and jury selection was set to begin shortly before she pleaded guilty to the lesser charge on Monday.

According to a criminal complaint, she called police on the night of his death to say she had stabbed her husband while “horse playing.”

“She continued to say that he had backed into the letter opener,” the indictment states. 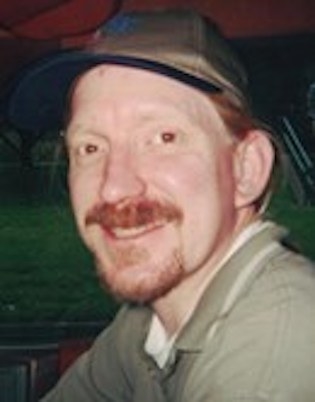 The dagger plunged some seven inches into his back, penetrating his heart, according to the complaint.

But Lynn Via allegedly told people differing versions of what happened, including that he had slipped in water and fallen on a screwdriver, according to the local newspaper.

Police said in their complaint that Lynn Via had a history of domestic violence and once tried to use a vehicle to run over her husband, who worked as a call center manager.

Defense attorney Kerry Nessel didn’t immediately respond to a request for comment, but told the court alcohol was probably a factor in the death.

“As strange as this is, they watched these Kung Fu movies and it led to, what I would tell a jury, foreplay, which was both of them getting pretty violent with each other while playing with weapons,” the Herald Dispatch quoted Nessel as saying. “That’s what led to this.”