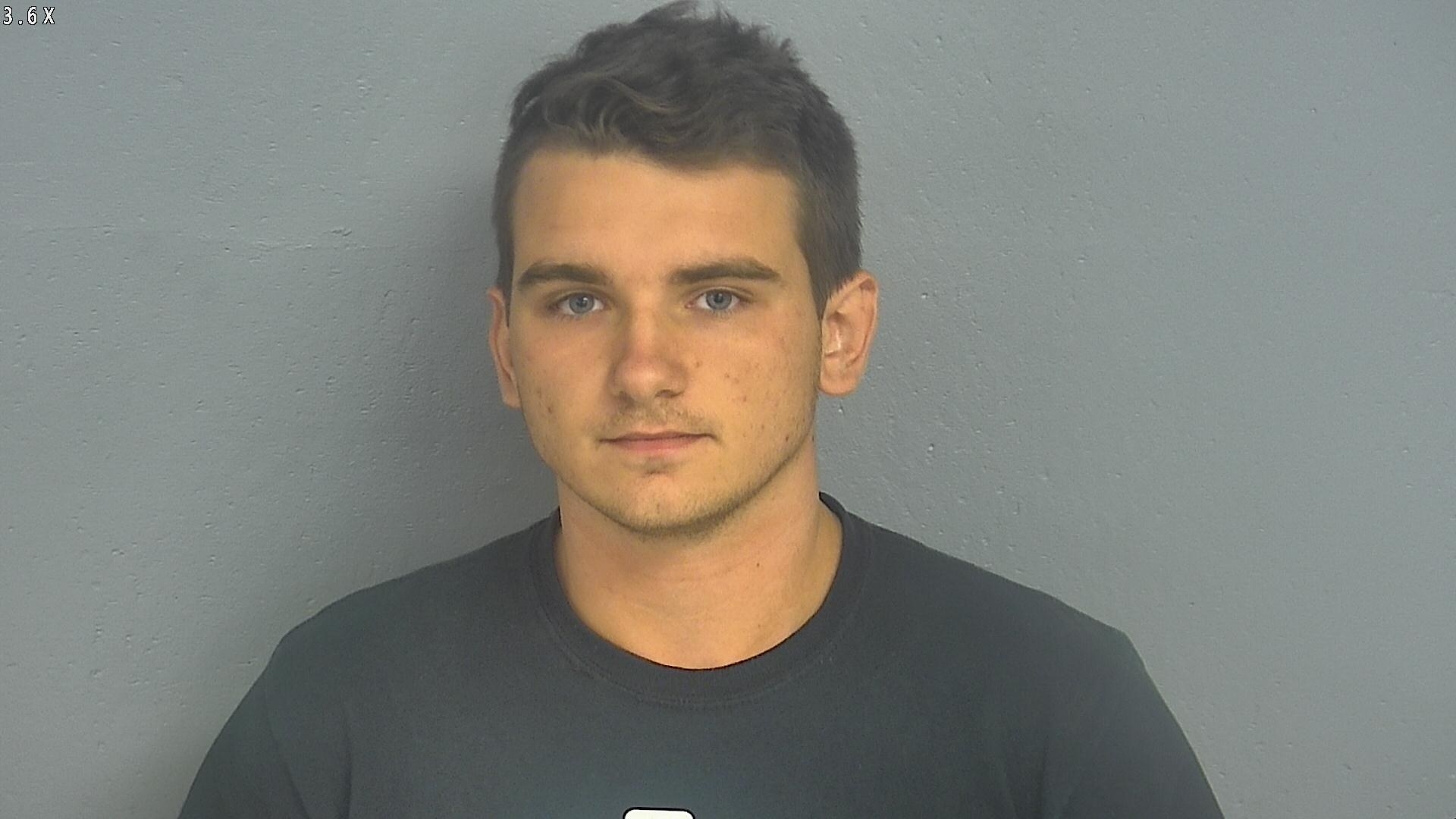 A man clad in body-armor and carrying “tactical weapons” was arrested Thursday after sparking mass panic at a Walmart in Missouri — less than a week after 22 people were killed in a shooting at an El Paso Walmart.

Dmitriy Andreychenko, 20, was carrying guns loaded with over one hundred rounds of ammunition, KY3 reported. He grabbed a shopping cart upon entering the store and started recording himself on a cell phone while walking the aisles.

Though shots were not fired, chaos ensued, and terrified shoppers reportedly ran out of the Walmart after the store manager pulled a fire alarm to warn them.

An off-duty firefighter detained Andreychenko at gunpoint outside the store, and police then took him into custody, police said.

“This was a reckless act designed to scare people, disrupt our business and it put our associates and customers at risk,” a spokesperson for Walmart said in a statement, adding that the suspect is no longer welcome in stores.

“We are working with the authorities however we can and we appreciate their quick response that prevented this situation from escalating further, the statement reads. 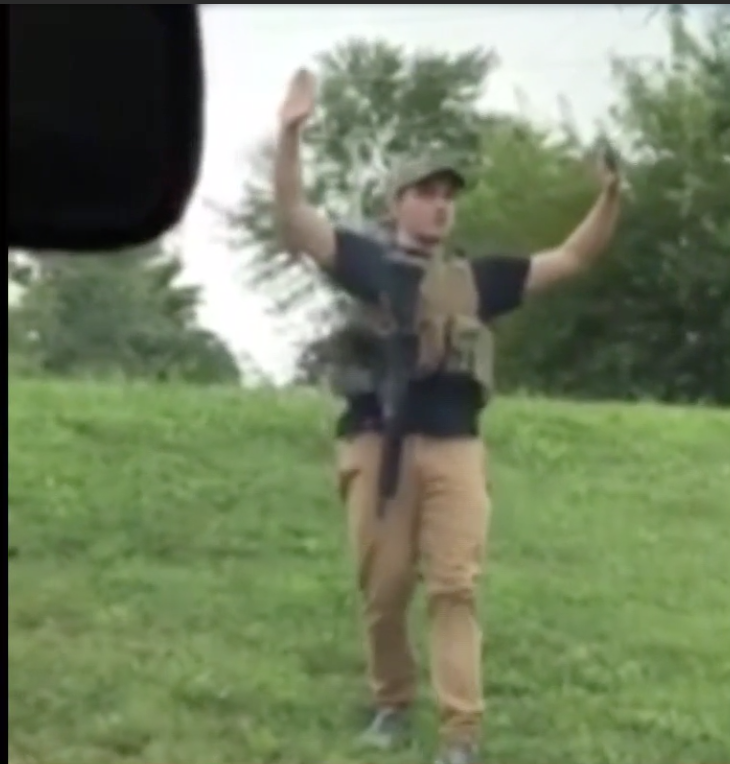 Dmitriy Andreychenko being arrested outside the Walmart

Andreychenko is facing a charge of making a terroristic threat, a spokesperson for the Springfield Police Department told BuzzFeed News.

Open carry of firearms is legal in Missouri, “unless the firearm is intentionally displayed in an angry or threatening manner,” according to state law.

Lieutenant Mike Lucas told reporters at the scene on Thursday that Andreychenko’s “intent obviously was to cause chaos here, and he did that.”

“His intent was not to cause peace or comfort to anyone that was in the business here, in fact he’s lucky he’s alive still, to be honest,” Lucas said.

A woman at the scene, Julie Belew, told the Springfield News-Leader she was still in her car outside the store when she saw the man’s arrest.

Police declined to confirm details of the incident to BuzzFeed News, saying it was “too early in the investigation to determine a motive.”

Andreychenko is vehemently pro-gun, according to his social media pages.

Widely circulated screenshots of a Facebook post reportedly from Andreychenko profile, railed against Walmart for raising the age limit for buying a gun from 18 to 21 in February. BuzzFeed News was not able to independently verify the post was written by the suspect as his Facebook page was made private by Friday.

“It’s official. I hate Walmart. Apparently they won’t sell Rifle and shotgun ammo if your under 21,” the alleged post said. “‘New policy’ However I can walk into the store with a loaded .40 and nobody says anything. What a joke.”

His Instagram bio — which declares “Love my guns” — also includes the ancient Greek phrase “ΜΟΛΩΝ ΛΑΒΕ,” meaning “come and take them” which is a popular motto in the pro-gun community.

This incident comes less than a week after the mass shooting at a Walmart in El Paso, where 22 people were killed in a white supremacist terrorist attack. Less than two weeks ago, two people were killed at another shooting in a Mississippi Walmart by a disgruntled ex-employee.

Also in the past two weeks, nine people were killed by a mass shooter in Dayton, and three were killed at a garlic festival in California.

Julie Belew spoke to the Springfield News-Leader. An earlier version of this story said she spoke with USA Today.