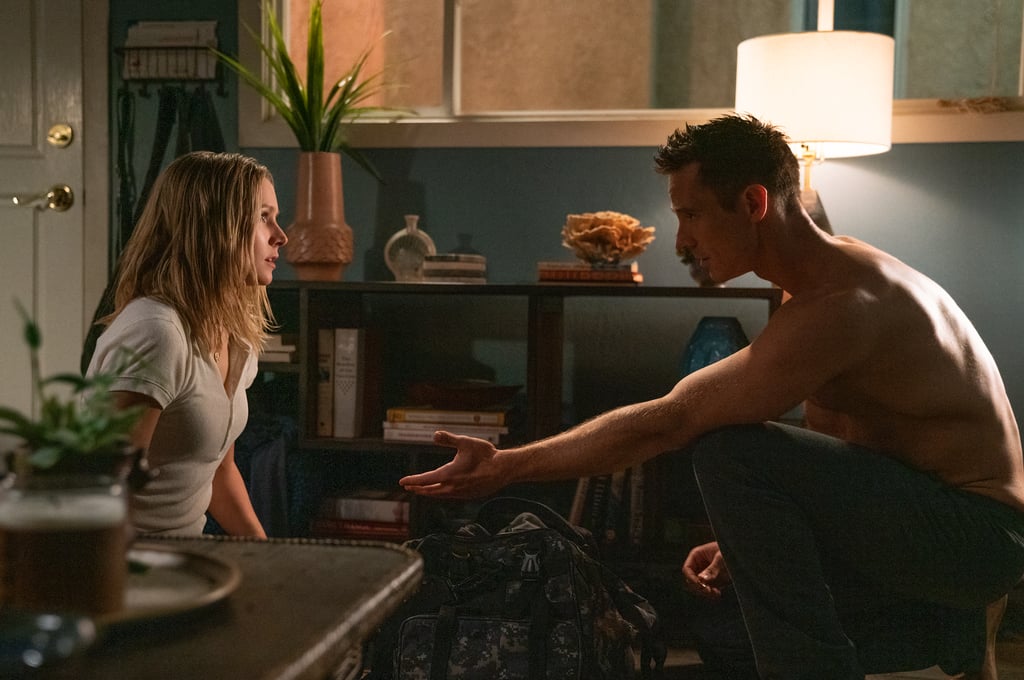 Let me get something off my chest really quick: what the hell, Veronica Mars?! How could you do that?! OK, OK. Deep breaths. Before I spin out into a rage spiral, let me back up and explain, you guys. (Just be warned: Giant spoilers for Veronica Mars ahead!)

After showrunner Rob Thomas brought the beloved mystery drama back from the dead for a fourth season on Hulu this Summer, fans likely expected to see Kristen Bell’s titular character balancing solving crimes like she did in the original three seasons with her romance with longtime love Logan Echolls (Jason Dohring). And for most of the eight episode season, she does! She and Logan are living together, with Logan occasionally needing to jet off with the Navy while Veronica holds down the fort in Neptune. In season four the couple even teams up to help figure out who the bomber plaguing Neptune is (and they get married!). And then, in the last few minutes of the finale, Logan is tragically blown to smithereens by one final bomb. So, again I say: what the hell, Veronica Mars?!

Although Thomas has defended the decision, Logan’s untimely demise is not sitting well with fans (I can vouch). Watching Logan finally evolve into the more mature, stable partner that Veronica not only deserved, but desperately needed, only to receive a pointless death? So she can . . . what, become even more cynical and jaded than she already is? It’s disappointing, to say the least. Fortunately we can all grieve Logan together, as you’ll see in the tweets ahead.