3.Tim Rice (who co-wrote the lyrics for the film’s songs) originally wanted ABBA to be on the soundtrack. After ABBA declined, Rice asked Elton John.

According to Ernie Sabella (who voiced Pumbaa), John was NOT happy with the fact that the ballad was being done as a parody, so it was reworked.

5.“Can You Feel the Love Tonight” was almost cut from the movie because it did not fit the film’s father-and-son theme.

The song was put back in the film after Elton John (who wrote the lyrics) saw an early cut of the film and made it clear that it NEEDED to be in. In fact, John said the reason he agreed to work on the film was to write a Disney love song.

6.Disney originally wanted Patrick Stewart for the role of Zazu.

8.The first part of the movie takes place over just two days (from the part where Simba wakes up Mufasa to where he runs away after Mufasa’s death).

9.Originally they had a sequence planned out where Scar tries to seduce Nala with a reprise of “Be Prepared.”

Simba was supposed to grow up with Scar as a carefree, “goof-off kid.”

14.Before Matthew Broderick was cast, Ruben Aquino, the artist who animated adult Simba, wanted to give Simba a mane that looked like Jon Bon Jovi’s hair.

18.Mufasa was originally not supposed to appear again after his death. 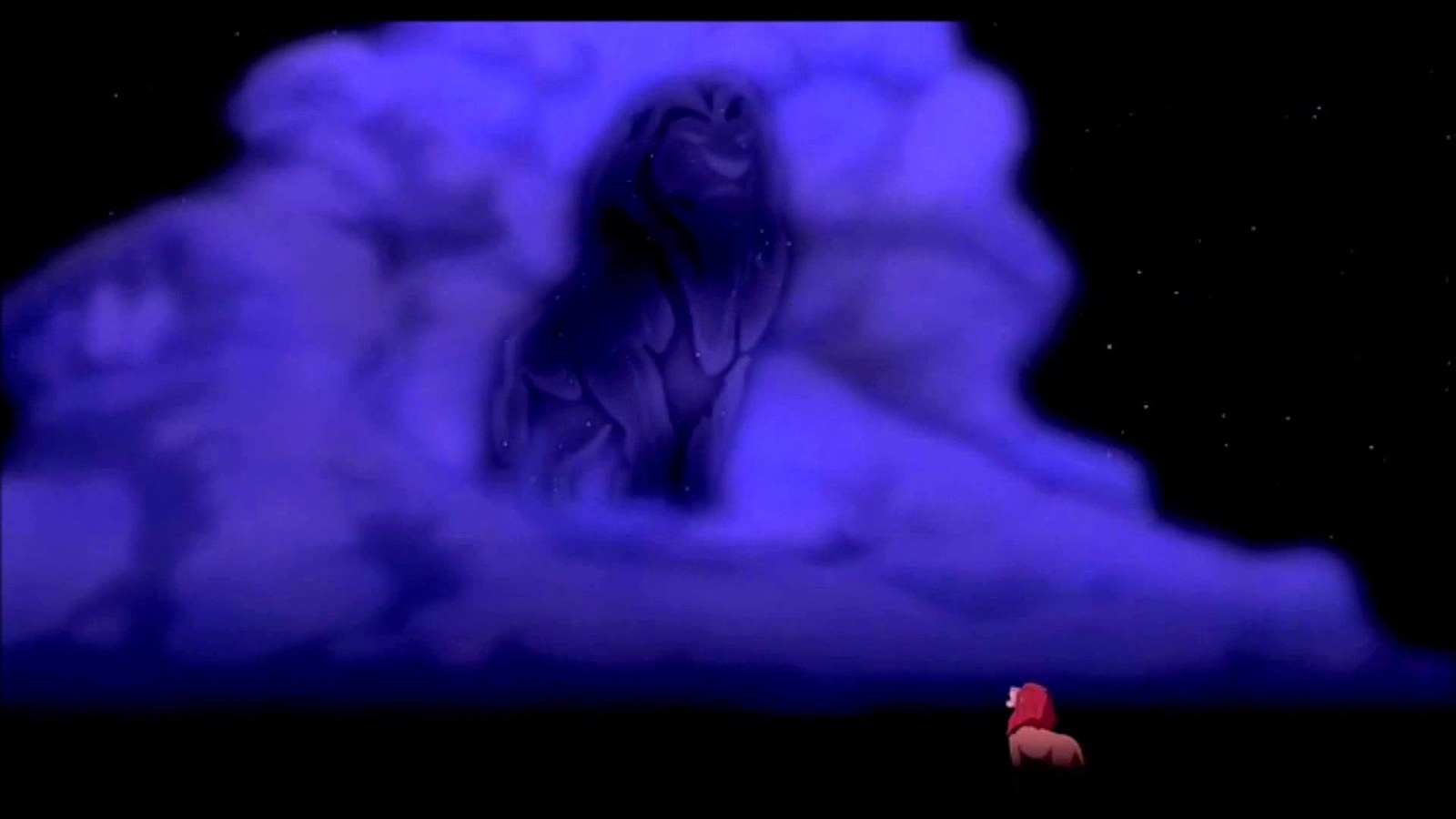 The spirit scene was added because producers felt that Simba needed to see his father again. This was also the last scene created for the movie.

19.The 1993 teaser trailer for the film was the first time Disney ever released an entire scene as a trailer:

20.And lastly, The Lion King is the best-selling VHS tape of all time. 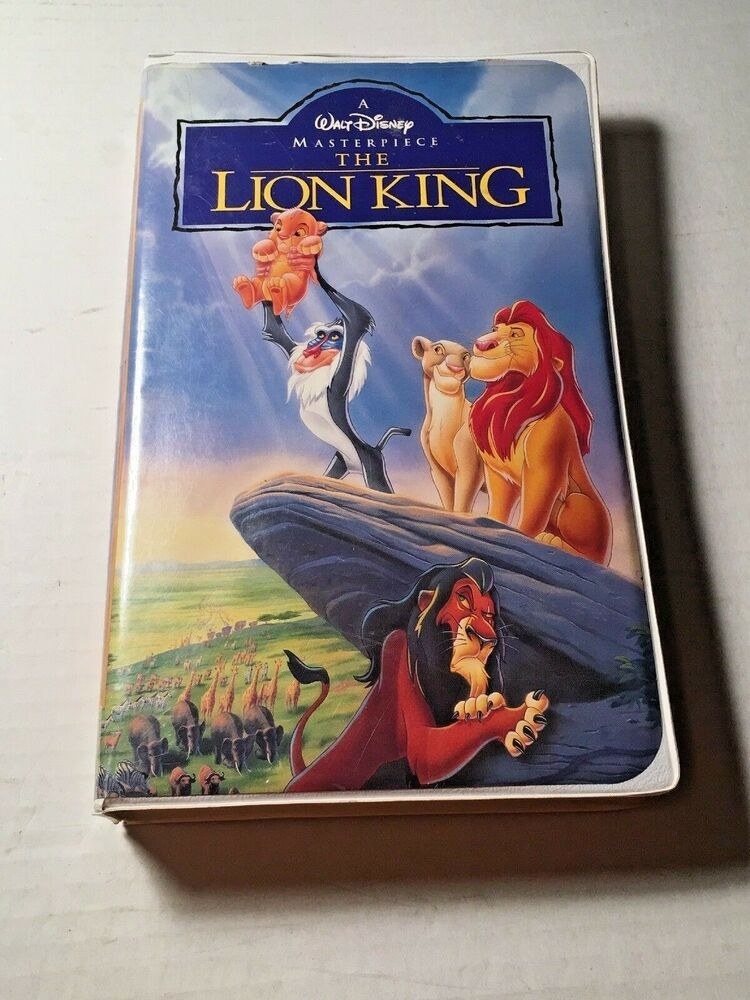