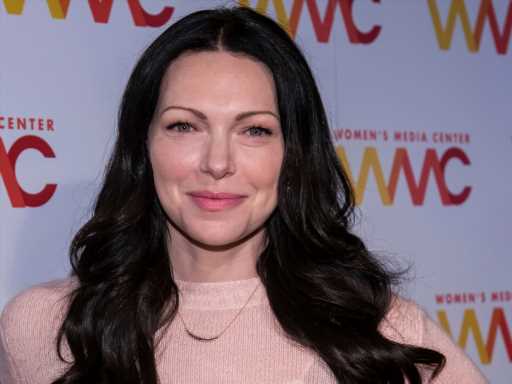 Scientology is a controversial topic in Hollywood — some celebrities consider it a religion, while others consider it a cult. There are fervent supporters like Tom Cruise, Kirstie Alley and John Travolta, who often speak about the benefits of having the Church of Scientology in their lives. And then there are stars like Leah Remini, who are revealing the damage the church has caused to individuals and their families because of their questionable practices. 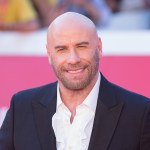 In the last few years, we’ve heard of more and more actors in the entertainment industry exiting the church for good. Most recently, Orange Is the New Black star Laura Prepon talked about leaving after she became a mother. “If motherhood has taught me anything so far, it’s that something can work out for a period of time and then you move on and evolve from that,” she explained to People.

But the list of who has left the Church of Scientology might surprise you because you probably never knew a few of these celebs were members in the first place — we are looking at you, Brad Pitt. Scroll down to learn more about this ever-growing list of ex-Scientology members.

A version of this story originally appeared in 2017.