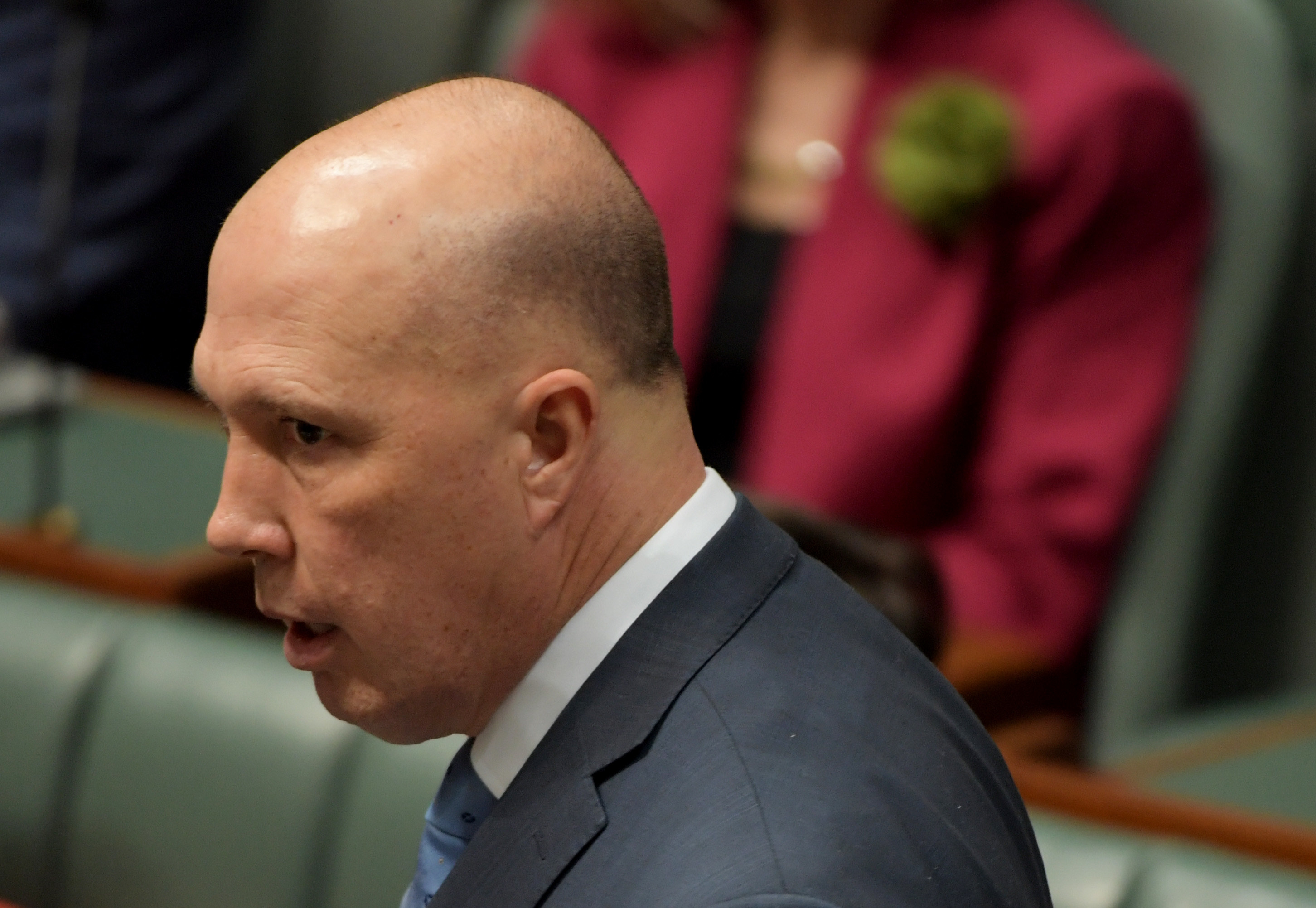 Fourteen families stand to be split up if the government succeeds in passing a law permanently banning certain asylum seekers from ever setting foot in Australia.

The government wants to introduce a bar preventing asylum seekers held on Nauru and Manus Island at any point in the last six years from applying for Australian visas. The change to the Migration Act would mean those people would not be able to get even a short-term tourist visa.

The Department of Home Affairs told the committee looking at the proposed law that it would separate 14 families, in answer to a question on notice published on Thursday.

The separations would occur if an affected asylum seeker had a family member who held an Australian visa or citizenship. That might be because they arrived in Australia at different times.

Home affairs minister Peter Dutton acknowledged that the law could split up families and that this raised human rights concerns, in the statement of human rights compatibility he provided when introducing the bill.

The bill includes a section allowing the immigration minister to personally lift the bar if he believes it is in the public interest to do so — similar to the power supporters of the Biloela Tamil family have unsuccessfully urged immigration minister David Coleman to use to grant them a visa.

The statement argued that the minister might lift the bar if it was in a child’s best interests.

“The government takes all matters concerning families and children seriously,” it said. “Consideration of the individual circumstances of applicants and their relationships with family members allows the government to ensure that it acts consistently with [human rights] obligations.”

The law would apply to non-citizens who came to Australia by boat after July 19, 2013 and were subsequently transferred to offshore detention in Nauru or Papua New Guinea. It doesn’t apply to people who were children when they went into detention.

The law would capture people who are still in detention, have returned home, have been resettled in other countries, or are in Australia for medical treatment.

The government has justified the law on the grounds that it would maintain the integrity of lawful migration programs, and deters boats.

On July 19, 2013 then prime minister Kevin Rudd declared that “from now on, any asylum seeker who arrives in Australia by boat will have no chance of being settled in Australia as refugees”. Dutton has used this to justify the extreme measures in the bill.

In answers to a question on notice from Greens senator Nick McKim, the department also told the committee that of the 5,191 asylum seekers to arrive in Australia by boat since July 19, 2013, 2,074 — or almost 40% — were never sent to offshore detention.

The department’s explanation? “The implementation of regional processing arrangements has meant that, in some cases, individuals arriving at different times may be subject to different policy settings and situated in different locations.”

It added that asylum seekers were subjected to “pre-transfer assessment” including health checks before being sent to Nauru or Manus Island, and that they had to pass the assessment before being transferred.

The department also told the committee that as of August 26, 2019, of the 1,084 refugees and asylum seekers transferred to Australia from Nauru or Papua New Guinea for a medical or related purpose, none were in hospital.

The last time a person was returned to offshore detention after being brought to Australia was over a year ago, in April 2018, the department said.

A similar bill was introduced by the Turnbull government in 2016 and passed by the House of Representatives. However, it was never brought on for a vote in the Senate and it lapsed with the 2019 election. 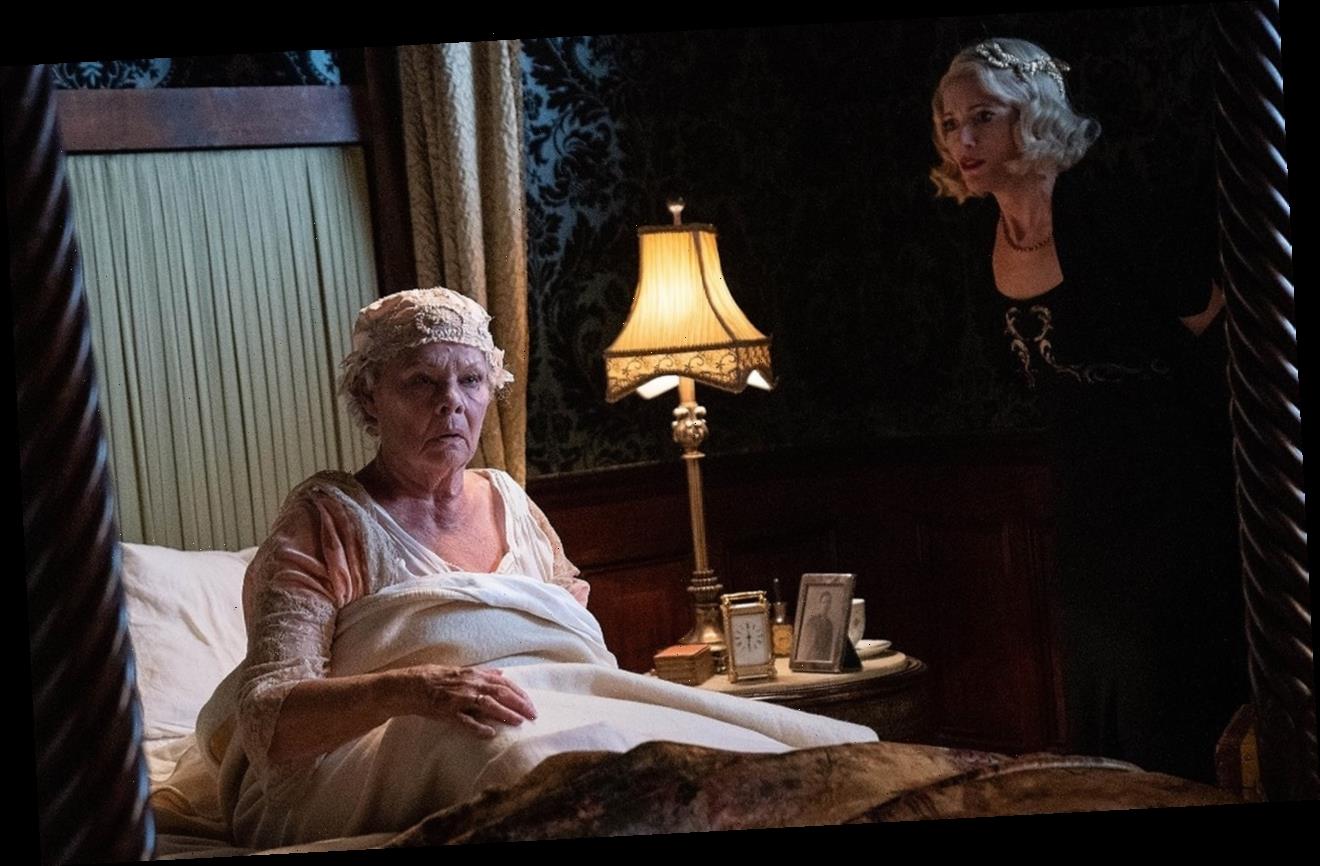