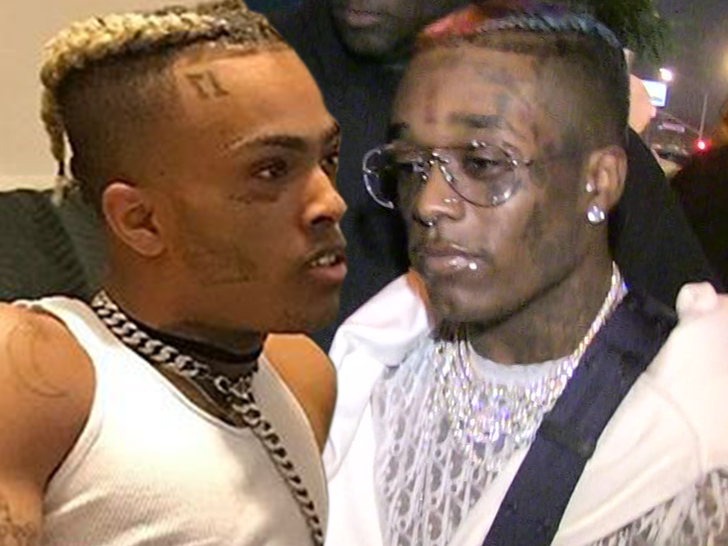 A new XXXTENTACION song titled “I’m Not Human” has surfaced from the late rap icon’s estate in celebration of what would’ve been his 25th birthday, and fittingly features another hip hop alien himself … Lil Uzi Vert!!!

The official XXXTENTACION account dropped the message Monday which read, “A gift from Jah…Thank you #liluzi 1.23.23.”

The melodic acoustic guitar ballad is a departure from X’s trademark rager records, and speaks to his versatility.

Uzi pops up later in the song to add more harmony to X’s crooning, working wonders on the posthumous collab. 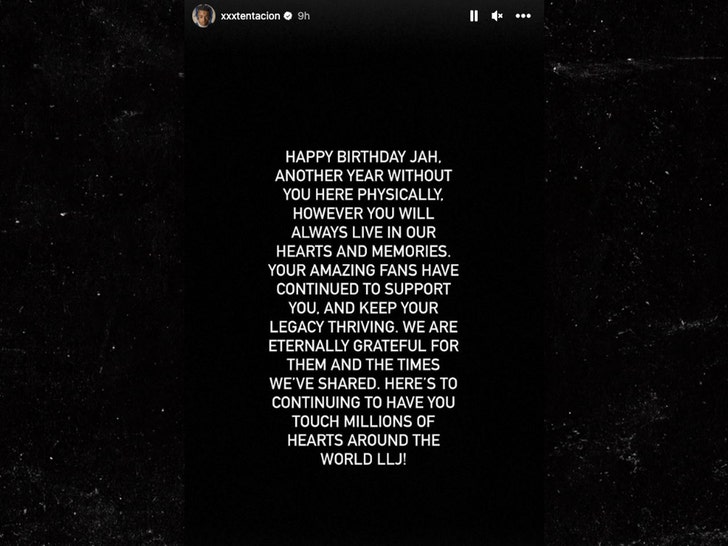 A heartfelt message — along with several throwback photos — was also posted onto X’s story … thanking X for his musical contributions to the world and saluting the fans for keeping his memory alive since his June 2018 murder.

A fourth suspect, Robert Allen, is expected to testify against them after pleading guilty to second-degree murder last year.