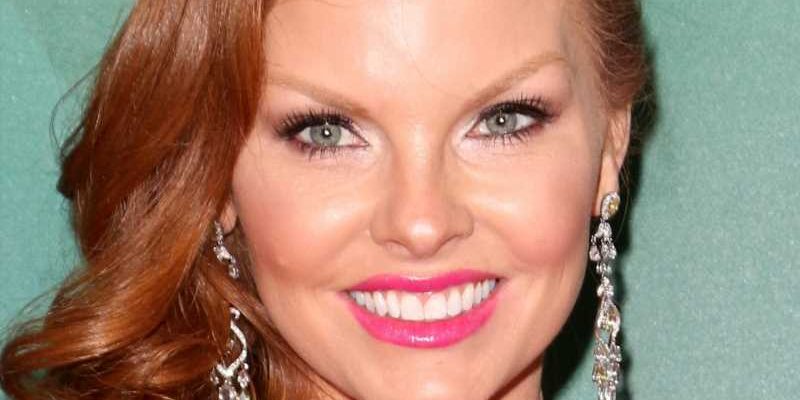 While a majority of these spinoffs have gone on to have great ratings and success, not all of them have captured viewers’ attention with the cast members’ affluent lifestyles. “The Real Housewives of D.C.” was canceled after one season on air in 2010, per IMDb, and the “Miami” version ended in 2013 after three seasons on air, though it was eventually brought back on streaming service Peacock. Now, it looks like another spinoff has been given the axe — at least for now. “The Real Housewives of Dallas” isn’t returning for Season 6, so find out why Bravo is moving the show off the air.

'The Real Housewives of Dallas' stars were hinting at their departures 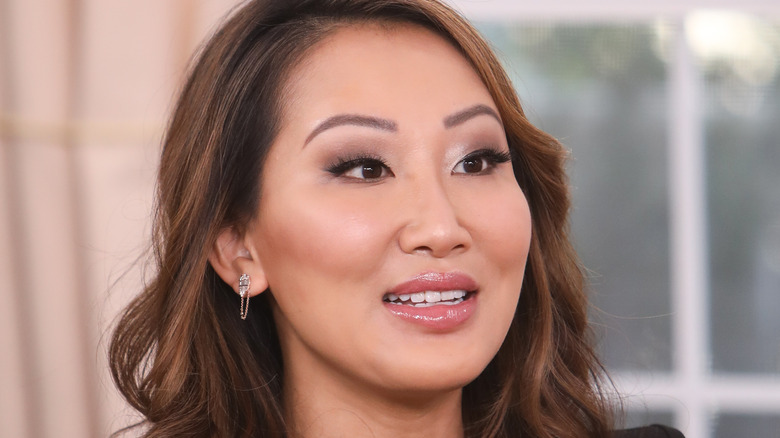 On August 17, Bravo confirmed the end of “The Real Housewives of Dallas” after five seasons on air — but stopped short of calling it canceled, according to E! News. “There are currently no plans to bring ‘The Real Housewives of Dallas’ back next year, and beyond that nothing official has been decided,” the network confirmed to the outlet in a statement.

The series’ last season starred Brandi Redmond, Stephanie Hollman, Kary Brittingham, D’Andra Simmons, Kameron Westcott and newest Housewife Dr. Tiffany Moon. Brandi, an original cast member, previously hinted at her departure on the show in February, after the backlash surrounding a resurfaced racially insensitive video of her mocking Asian people. In a not-so-cryptic Instagram post, she thanked fans for “being a part of my journey these past few years. I have loved sharing my life with you but sometimes things come to an end,” she wrote. “The best kind of ends are happy ending and I choose happiness.”

Meanwhile, E! News reported, after the reunion episodes of the last season aired in May, Tiffany updated her social media profile to read, “Previous cast member of #RHOD @BravoTV” on both Twitter and Instagram, though Bravo didn’t confirm the rumors of her departure at the time. With the series being taken off air, cast members can now change their bios to whatever they want.