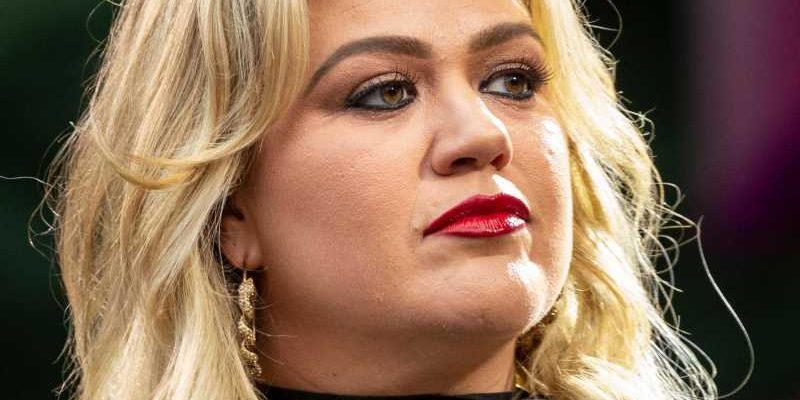 Kelly Clarkson shocked fans when she announced in June 2020 that she’d filed for divorce from her husband of 7 years, Brandon Blackstock, citing “irreconcilable differences,” per Us Magazine. The couple shares two children: River Rose, 7, and Remington Alexander, 5. Clarkson is also stepmom to Savannah and Seth, Blackstock’s children from a previous marriage. A source close to the couple revealed to Us Magazine that being in quarantine heightened the issues between them. “Everyone thought Kelly and Brandon had the perfect marriage, but they definitely didn’t. Brandon’s very laid-back, whereas Kelly’s pretty high-strung,” the insider disclosed.

Things got even messier in November 2020 when the “Miss Independent” singer was awarded primary custody of River Rose and Remington Alexander, per Us Magazine. The document cited stability and continuity as the reason for Clarkson obtaining primary custody. “The level of conflict between the parents has increased,” the document read. “The parties have a difficult time co-parenting due to issues of trust between them.”

Blackstock is seeking $436,000 per month in spousal and child support, as well as $2 million in attorney’s fees, despite the “Since U Been Gone” singer asking the court to uphold their prenup and block spousal support, per TMZ. Keep reading for the latest with their ongoing divorce drama.

Kelly Clarkson asked for a separate trial to terminate her marriage 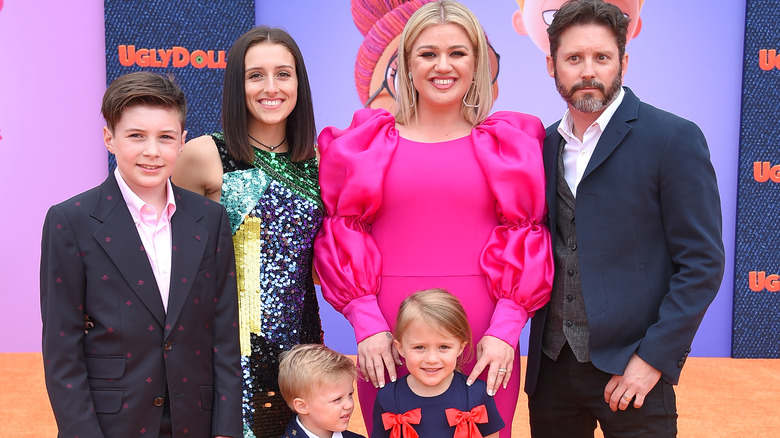 Kelly Clarkson and her attorney, Laura Wasser — who is also handling Kim Kardashian and Kanye West’s divorce — filed a motion asking for their own trial to terminate her marital status while still working through the official divorce proceedings, according to documents obtained by Us Magazine. In the case that this trial moves forward and her marital status is terminated, the “Stronger” singer would be considered legally single while figuring out the remaining details of their divorce.

“Irreconcilable differences have existed and continue to exist between [Brandon] and me, which have caused our marriage to irretrievably break down,” the pop singer said in the documents obtained by Us Magazine. “There will be no prejudice to [Brandon] if our marriage is immediately dissolved. I have been attempting to reach a global settlement on this matter with [Brandon] since I led for divorce in June 2020. [Brandon] and I both deserve the opportunity to build a new life. Therefore, I am asking that my request to bifurcate and terminate marital status be granted.”

The Emmy-winning talk show host admitted she worries most about her kids. “The hardest for me is the kids. That’s the hardest for me,” Clarkson revealed on her talk show, via Country Living. “I think as women we are trained … to take it all on and you can deal with it and you’re fine, but it’s your babies that you worry about.”