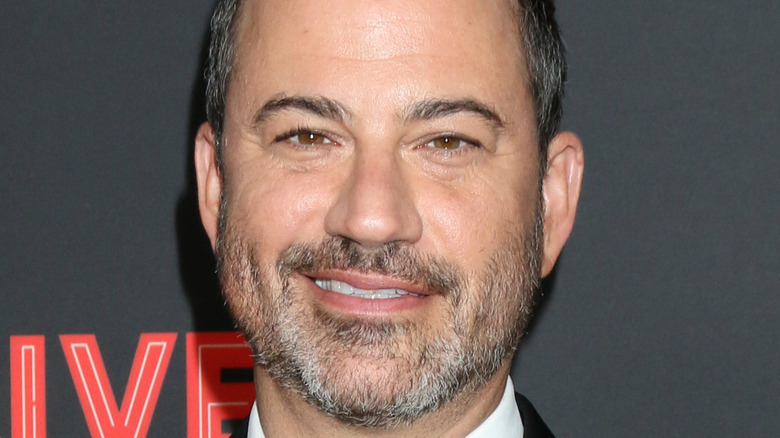 Inevitably, celebrities have their own opinions on COVID-19 and the notion of vaccinations. Well, if you’re anything like us, you’ve probably buzzing to know whether your favorite celebs share the same opinions as you. Some celebrities make it super easy to discover their opinions, being quick to share them with the public. Ryan Reynolds, for example, has been outspoken about this decision to get the COVID-19 vaccine, as well as Ariana Grande, Martha Stewart, and Britney Spears. Others have been vocal in expressing their refusal to get vaccinated, such as Offset, Anwar Hadid, and Rob Schneider (via Buzzfeed).

Celebrities no longer seem to be afraid to share their opinions with the world, whether those opinions are deemed controversial or not. Jimmy Kimmel recently decided to jump on the bandwagon of sharing his thoughts on the COVID-vaccine on a recent episode of his ABC late-night show, “Jimmy Kimmel Live.” But, unfortunately for him, his comments didn’t seem to go over as well as he had expected them to. 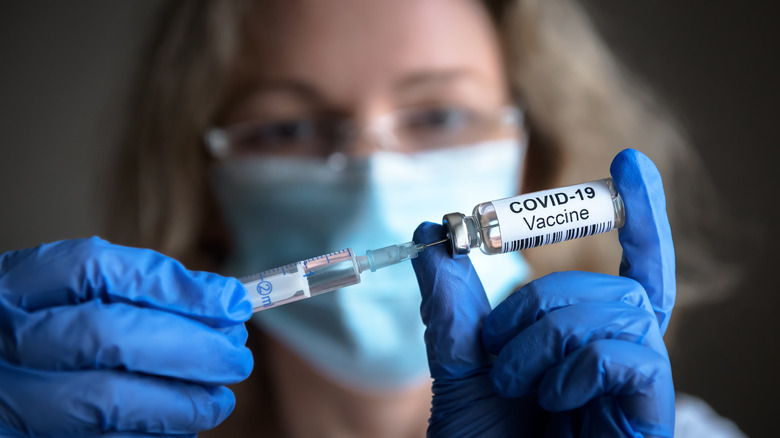 Jimmy Kimmel is in some serious hot water after comments that aren’t sitting well with people. In a recent episode of his talk show, in an attempt to express his thoughts on the importance of getting vaccinated, Kimmel took a shot at unvaccinated Americans, per the New York Post.

In an unfortunate return to his show after a two month hiatus, Kimmel shared that he had expected his return to be to a crowd full of people. But due to the skyrocketing cases of COVID and the aggressively contractible Delta variant, his “half an audience” was back to wearing masks.

“Dr. Fauci said if hospitals get any more crowded, they’re going to have to make some very tough choices about who gets an ICU bed,” Kimmel said during his intro. “That choice doesn’t seem so tough to me. Vaccinated person having a heart attack? Yes, come right on in, we’ll take care of you. Unvaccinated guy who gobbled horse goo? Rest in peace, wheezy,” he joked, to which the crowd laughed and clapped in response. But the comments didn’t stop there. 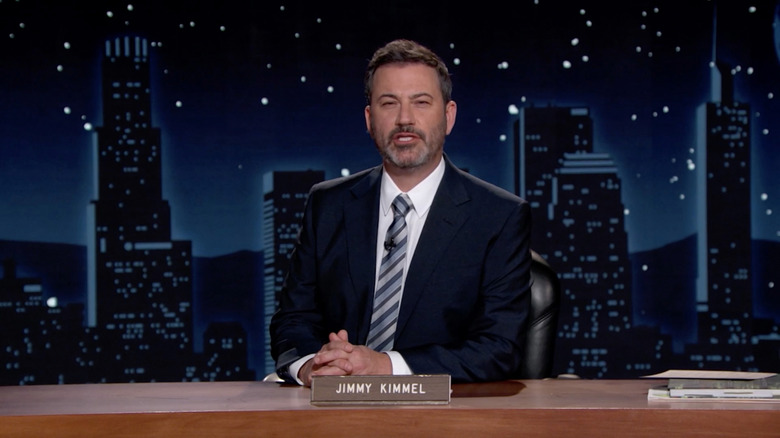 Jimmy Kimmel continued his COVID-related monologue, saying, “We’ve still got a lot of pan-dimwits out there,” he said. “People are still taking this ivermectin. The poison control center has seen a spike in calls from people taking this livestock medicine to fight the coronavirus, but they won’t take the vaccine. It’s like if you’re a vegan and you’re like, ‘No, I don’t want a hamburger, give me that can of Alpo instead.'”

While Kimmel’s audience members appeared to be enjoying the humor, Twitter users were not so fond of the segment. One user wrote that Kimmel should “be held accountable for hate speech and inciting violence.” Another person tweeted that Kimmel’s comments were an attempt “to be relevant.”

Not everyone disagrees, however. There appear to be many comments on Twitter that suggest that perhaps Kimmel’s comments were onto something. “Jimmy Kimmel is 100% right. Go to the back of the line,” one user tweeted in response to the late-show host. Another person tweeted, “With the bar so low to getting the vaccine, COVID-19 is imminently preventable for most hospitalizations. His idea isn’t crazy.”